After Mike Sorrentino was issued a written warning for only completing a fraction of his 500-hour community service, a top attorney explains EXCLUSIVELY to HL why he likely won’t get jail time.

Despite only completing 18 out of 500 required hours of community service, the outcome may not be so grim for Mike “The Situation” Sorrentino. Mike, who was given the hefty community service requirement as part of his tax evasion sentence, was reportedly given a written warning by a judge to step up his game. Top attorney Steven Sciancalepore, Esq. tells HollywoodLife EXCLUSIVELY that this is likely the worst that will come from the… situation.

After serving eight months in prison in 2019, Mike likely won’t serve any more jail time, Sciancalepore says. “Practically speaking, that is not going to happen for a few reasons. It’s community service — he has two years to complete it and the judge will more likely than not tell him he has a certain amount of time to get it done,” the attorney explained. “He can continue on probation until he gets all the community service hours done.” 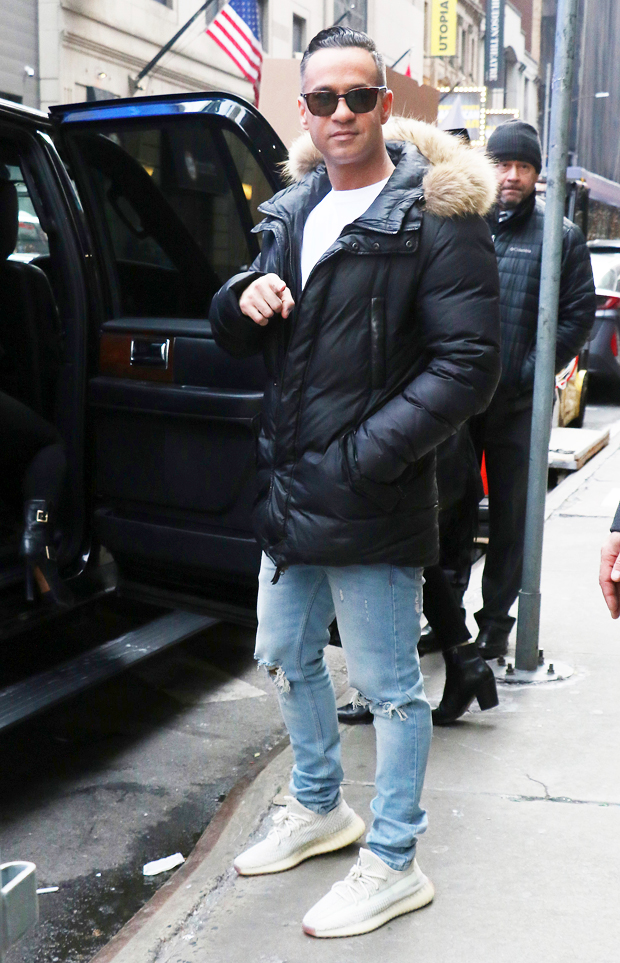 Mike was released from prison in 2019. Over a year later, he still has more than 400 hours of community service to complete — and his probation officer apparently isn’t happy. According to court docs obtained by TMZ, the probation officer stressed that she’s reminded Mike “at nearly every interaction to find a venue for community service, including service that could be performed from home” but she claims he hasn’t followed through

She states that he was supposed to volunteer in August 2020, but backed out due to COVID-19 concerns. So, what happens next? Aside from written warning, Sciancalepore says not much. “The judge yelled at [Mike] and told him to get his act together. These violations are seen as lower level,” he explained, adding that while jail time could occur, it’s unlikely. “It’s called Chapter 7 of the Federal Sentencing guideline. You are graded based upon the level of the offense, and then based on criminal history. So, if he’s a guy who has no criminal history other than this offense, his max would be three to nine months if the court wanted to impose jail time.” 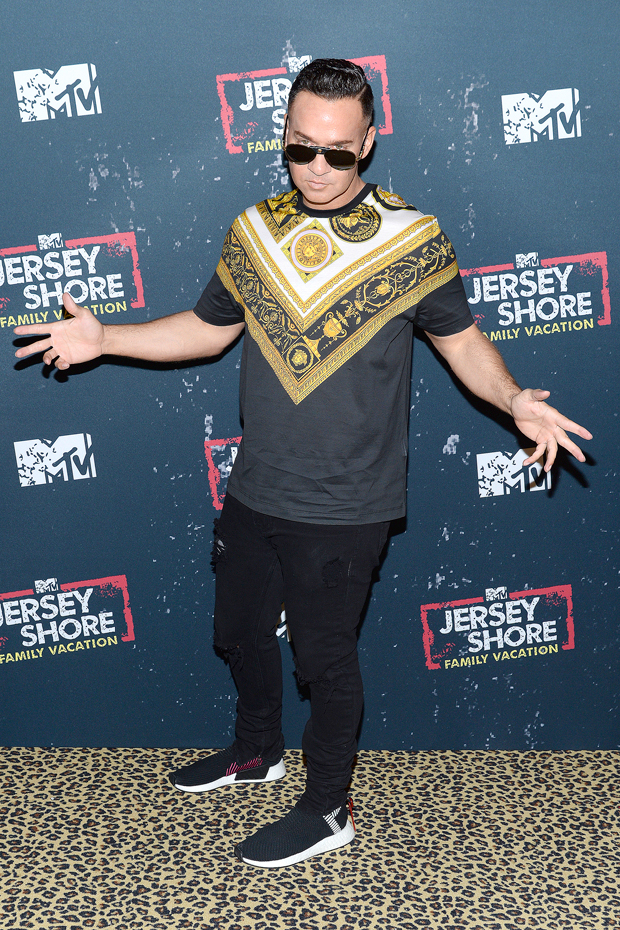 Mike’s probationary period can be extended, as well, Sciancalepore noted. Mike agreed to periodic drug testing throughout the two-year supervised release, and was ordered to pay a $10,000 fine as well as $123,913 as restitution for his tax fraud. Mike, who is currently expecting his first child with wife Lauren Pesce, still has time to complete his 500 hours of community service — he just needs to speed it up.

16/12/2020 Lifestyle Comments Off on Mike ‘The Situation’ Sorrentino: Why Falling Behind On Community Service Won’t Mean More Jail Time
Lifestyle