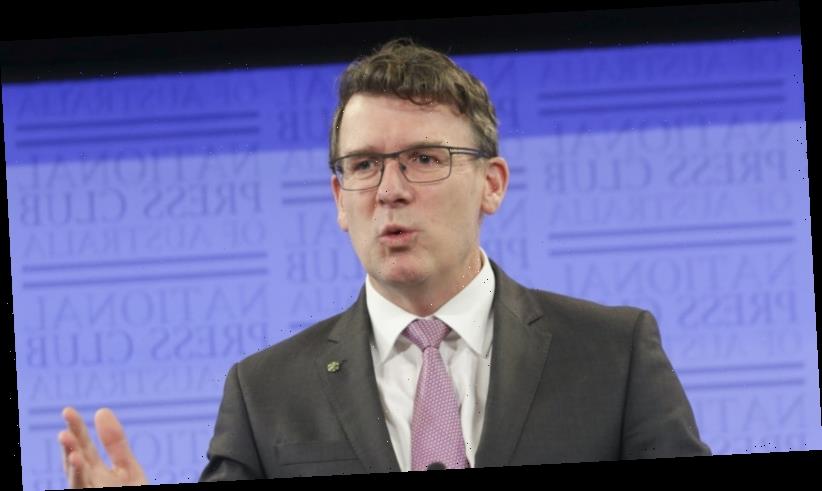 Federal Education Minister Alan Tudge has called for universities to expand their online course offerings to target new markets of international students, while moving away from relying on high-fee paying students from China and India studying on campus to drive revenue.

In a speech calling for a major rethink of Australia’s international education strategy, Mr Tudge will canvass the idea of using migration incentives as a way to better target overseas students who want to study in areas of skilled job shortages.

“Currently almost half of international enrolments at universities are concentrated in commerce, while fields like engineering, maths, technology and health attract significantly lower enrolment shares than the OECD average,” he says in a draft of the speech. 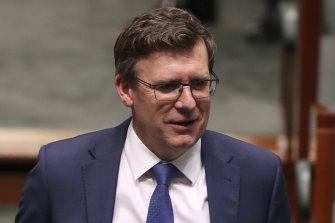 Education Minister Alan Tudge will use a major speech at RMIT University on Wednesday to call for a rethink of Australia’s international education strategy.Credit:Alex Ellinghausen

“Can we use levers, including migration levers, to encourage more students to study in the areas where we know we have shortages?”

The speech, to be delivered at RMIT University on Wednesday, is designed to set the agenda for a 10-year strategy for Australia’s $30 billion-plus international education sector, which has been hard-hit by the year-long border closure. The federal government will release a consultation paper on the strategy on Wednesday.

Mr Tudge will call on the sector to take advantage of the disruption caused by COVID-19 and the forced shift to online learning. He will suggest a new model of discounted online courses, or a combination of online and on-campus study, could be used to tap into massive new markets of overseas students who cannot afford to study full time in Australia.

“The global online e-learning market is forecast to grow from $130 billion to more than $470 billion by 2026. This growth is driven by students around the world seeking lower-cost education, as well as greater flexibility in how and where they learn,” Mr Tudge will say.

“Why not a further vision of educating several million people in our region through innovative online and hybrid courses?”

Mr Tudge says he is concerned the current strategy has resulted in a “relentless” pursuit by universities of revenue generated by international student fees, and that this has come at the expense of the “primary objective” of educating Australian students.

This concentration, Mr Tudge will say, limits the diversity of perspectives in the classroom and “lowers the resilience of the international education sector to changes in global demand”.

Chinese and Indian students account for 55 per cent of all international student enrolments across Australia’s education system, prompting Mr Tudge to urge the sector to diversify the source countries.

Some Group of Eight universities, including the University of Sydney and University of Melbourne, have fared financially better than expected in 2020, due in large part to Chinese students opting to continue their studies online while waiting for the borders to reopen. However, the number of new Indian students choosing to study at Australian universities collapsed by more than 80 per cent in the second half of last year.

Mr Tudge will say the government remains hopeful that overseas students will be able to return in large numbers by semester one of next year, but discussions about bringing students back in small, phased pilots before then have not delivered any firm outcomes.

“I have discussed various plans with government and university leaders but to date have not received any concrete proposal.”