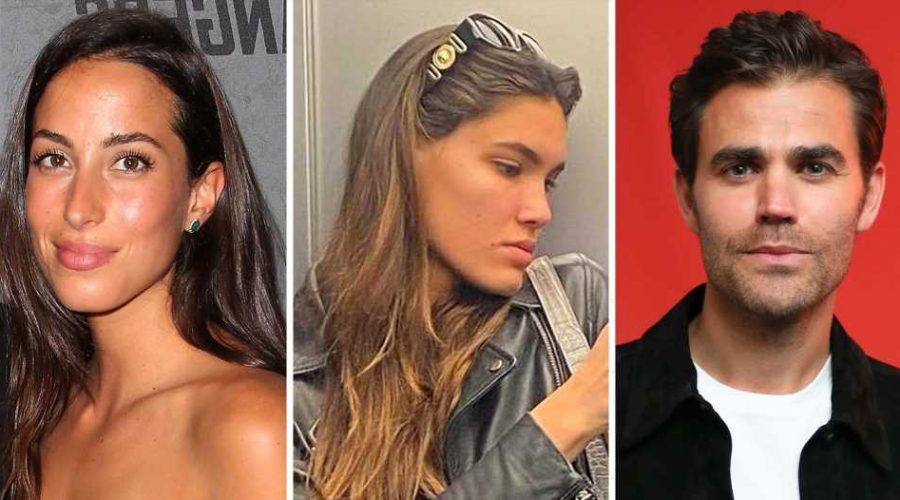 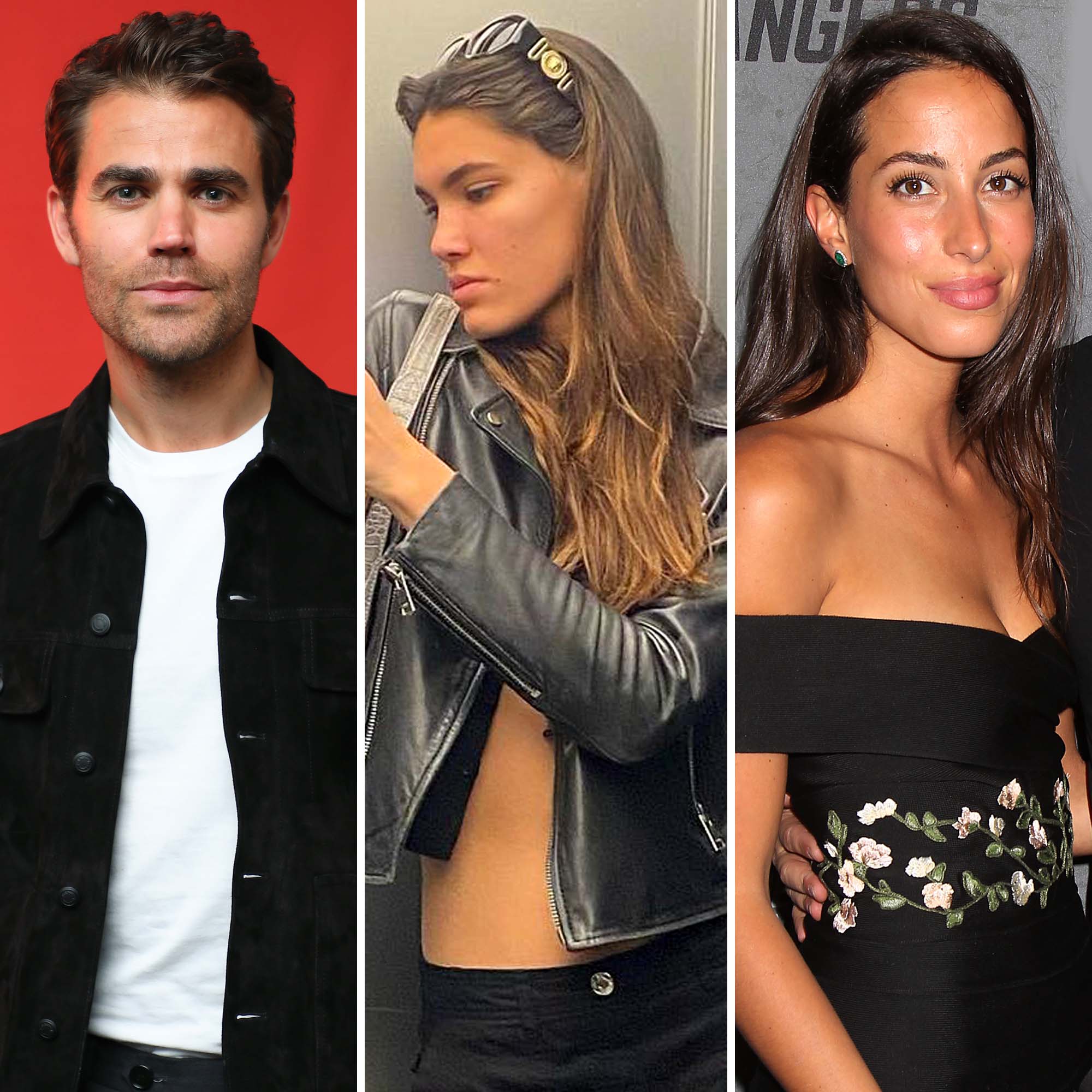 Moving on! The Vampire Diaries star Paul Wesley was spotted on a romantic getaway with Natalie Kukenburg — less than two months after confirming his split from Ines de Ramon.

Per photos obtained by the Daily Mail on Wednesday, November 3, Wesley, 40, and his rumored girlfriend, 22, were spotted packing on the PDA during a trip in the village of Nerano, Italy.

After cozying up at a local restaurant, the lovebirds boarded on a yacht to sail the waters of Southern Italy where they were spotted gazing into each other’s eyes and sharing a romantic kiss.

For their day out, the Tell Me a Story alum kept it low-key in a black linen shirt and baseball cap, while Kuckenburg rocked a white coverall mini dress over her bathing suit. The social media influencer accessorized the look with black sunnies, a small purse and flip flops for her feet.

The pair’s vacation overseas comes less than two months after Us Weekly confirmed that Wesley had split from de Ramon, 29, after three years or marriage.

Speculation the two had called it quits first began when Wesley was spotted sans wedding band during the Brothers Bond Bourbon event in August. One month later, a rep for the New Jersey native confirmed the duo had split.

Celebrity Splits of 2022: Stars Who Broke Up This Year

“The decision to separate is mutual and occurred 5 months ago. They request privacy at this time,” the rep told Us in September.

The Star Trek actor and his estranged wife were first linked in June 2018 when they were spotted holding hands during a dinner date. Less than a year later, they were seen wearing matching wedding rings, per photos published by the Daily Mail.

While the duo did not comment on the speculation at the time, Wesley’s former Vampire Diaries costar Nina Dobrev seemingly confirmed the twosome had tied the knot during a June 2019 episode of the “Directionally Challenged” podcast when she referred to de Ramon as Wesley’s “wife.”

‘Vampire Diaries’ Premiered 13 Years Ago! Where Are They Now?

Prior to his relationship with the jewelry designer, the Everwood actor was married to Torrey DeVitto, but the two parted ways in 2013. “They have decided to amicably split,” a rep for the pair told Us at the time. “They will continue to remain good friends.”

That same year, the O.C. alum moved on with Phoebe Tonkin, whom he met on the set of TVD. In 2017, however, Us confirmed the twosome had split after four years together when the Originals star, 33, noticeably stopped wearing the gold Cartier promise ring that Wesley gave her.

03/11/2022 Lifestyle Comments Off on Moving On? Paul Wesley Packs on PDA With Natalie Kuckenburg, 22, Amid Divorce
Lifestyle