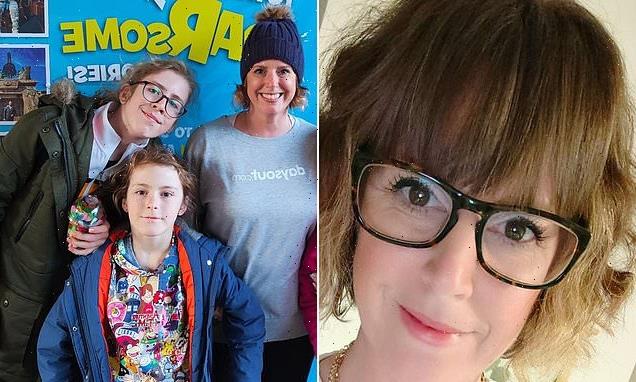 Mum who takes her sons on foreign holidays in term time says she’s saved £10,000 and has NEVER been fined – and vows to continue despite planned crackdown on unauthorised absences

A mother-of-two who says she refuses to be ‘held hostage’ by school term dates claims she’s saved £10,000 over the course of a decade by taking her two sons out of lessons to jet off.

Catherine Warrilow, 43, from Oxford, insists she’s never been fined for taking Noah, 14, and Sully, nine, out of lessons to travel to destinations such as Egypt, Mexico and Lanzarote – and says that even holidays can be a learning experience.

And she’s unfazed by the prospect of a fine, saying it won’t stop her from booking trips during term-time – and she’s yet to receive one.

Speaking to FEMAIL, Catherine insisted her boys, who hardly ever take time off for sickness, aren’t missing as much school as other children.

She said: ‘I can’t remember the last time either of the boys were out of school for sickness so their attendance is really good. 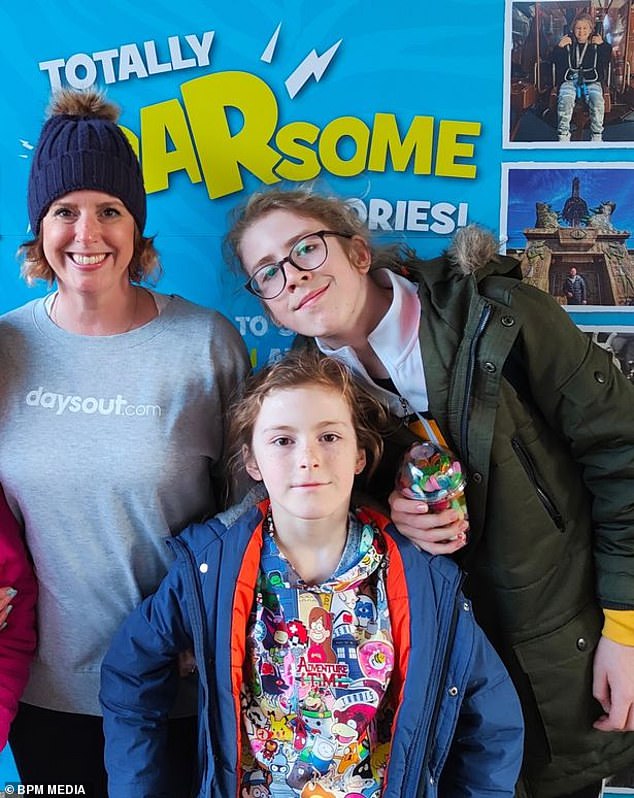 Catherine, who is mum to 14-year-old Noah and nine-year-old Sully, says the boys aren’t missing too much of their education by taking a few days off school

‘I feel confident that the handful of days they miss a year is potentially a lot less than average.’

She described her boys as ‘bookworms’ and argued: ‘They read avidly, maybe a book a week often. So they are constantly learning in and out of school.’

Typically, Catherine will take the boys out of school for a few days either side of February half term or the summer break, meaning they’re not missing large chunks at a time.

On Friday, the government announced an end to the ‘postcode lottery’ of how councils deal with school absence, ensuring parents of children with five days of unauthorised absence in one term will be fined.

But Catherine said she’s undeterred by this announcement and will still take the boys out of school for family holidays.

‘I wouldn’t change our plans or timings because of [the policy],’ she said.

‘I think it puts schools in a tough position because it just breaks down the relationship with parents further rather than finding ways to work together to solve issues like this.’

She added the government should instead work with travel companies to make it more affordable to book trips abroad during the school holidays.

‘It blows my mind that the answer is to fine people,’ Catherine said, adding that it didn’t make sense to lump her children in with other pupils who play truant.

She added the family has weighed up the decision and believes their kids’ education isn’t going to suffer by taking a few days off school. Catherine also said she would never take Noah and Sully out of school during exam periods. 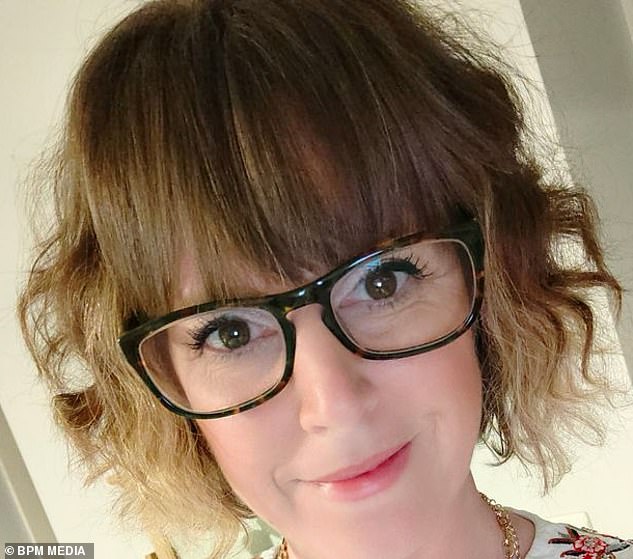 Catherine Warrilow, 43, has been taking her sons out of school to go on holiday for nine years and claims she has saved £10,000 in the process

By taking a few extra days here and there, Catherine said she can save up to £2,000 at a time and has been able to take trips at much more affordable prices.

The government has announced a crackdown on parents whose children take unauthorised absences from school.

The plans, announced on Friday, promised to end the ‘postcode lottery’ on how different councils deal with parents whose children repeatedly miss school.

According to the plans, parents across the country will be fined if their children have five days of unauthorised absence/lateness in one term will be fined.

Parents and guardians who take their children out of school for holidays during term time will also face fines.

Plans suggest a parent would face a maximum of two fines in the school year, and if rules continued to be breached prosecution would be considered.

Under current rules, a parent who repeatedly takes their child out of school can be fined £60 per child for doing so.

In extreme cases, a guardian can be fined up to £2,500 for taking their child out of school.

They can also be jailed for up to three months and given a parenting order.

It has been reported that 1.8 million children missed 10% of the autumn term in the last school year.

Although heftier fines are more rare, parents in Taunton, Somerset, was this week fined a total of £2,418 for not ensuring her child attended school regularly and not ensuring he was receiving a suitable education.

Last month a mother from Washford, Somerset was recently fined a total of £846 for taking her child out of school four times.

While it may seem to some people that her kids are missing out on their education, Catherine argues the opposite is true.

‘Travel is one of the most educational ways to spend time,’ she told FEMAIL.

‘As parents, my husband and I will do everything we can to support our kids through school and exams onwards into higher education or work, but I also know from experience that it’s the opportunities outside the classroom that really help to shape your confidence, interests and future.’

She added that if they miss out on something at school, they can always catch up on it.

But she argued that their time to experience different cultures, speak other languages and eat regional food is time limited.

‘You only get a finite amount of time to do that as a family,’ she told MyLondon.

Catherine added that both she and her husband are ‘proactive’ about ensuring their children are always having a learning experience outside the classroom.

This could take the form of making them work out the bill when they’re eating out to ‘teach them the value of money’ to reading with them or visiting new places.

She added that sitting down with them to do homework, or even playing board games together is just as important as time in the classroom.

The mum, who works as a managing director for daysout.com, accepts some other parents might disagree with her decision.

And while she has never been fined for pulling the kids out of classes, she has received frosty responses from the schools themselves.

In the time she has been requesting holiday during term time, Catherine says she has been called into formal meetings and even been told the school doesn’t allow unauthorised absences.

Her children have attended three different schools and she said that some asked for an application in writing.

Despite ruffling a few feathers along the way, Catherine is adamant her family benefits from taking the kids out of school for big holidays.

She said: ‘We save throughout the year for an annual winter sun holiday in February which affords us the luxury to go somewhere nice – an opportunity that is often not achievable price wise if you stick rigidly to school holidays.’

19/06/2022 Lifestyle Comments Off on Mum has saved £10,000 by taking kids out of school for family holidays
Lifestyle