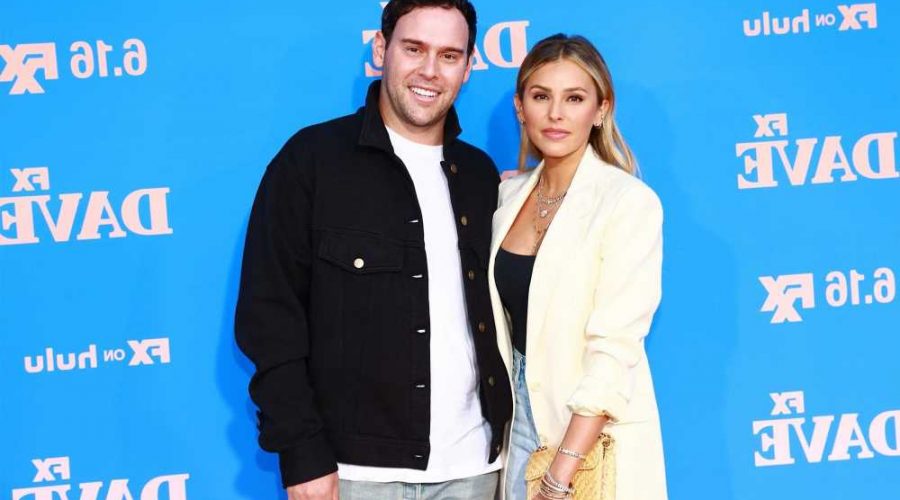 Justin Bieber to collaborate with BTS on new song

Sources say Braun — who famously discovered Justin Bieber and even more famously got in an ugly public fight with Taylor Swift over her master recordings — has been through a rocky patch with mining heiress Yael Cohen Braun, and they’ve decided to take a break.

But insiders tell us that, in spite of persistent rumors doing the rounds in the music industry, there are currently no plans for them to divorce.

The pair have been playing happy families on Instagram lately, with Scooter recently posting a picture from their wedding to mark their July 6 anniversary, and showing off shots of them with their kids over the holiday weekend.

Insiders say the imminent separation has been common knowledge among pals for more than a month. 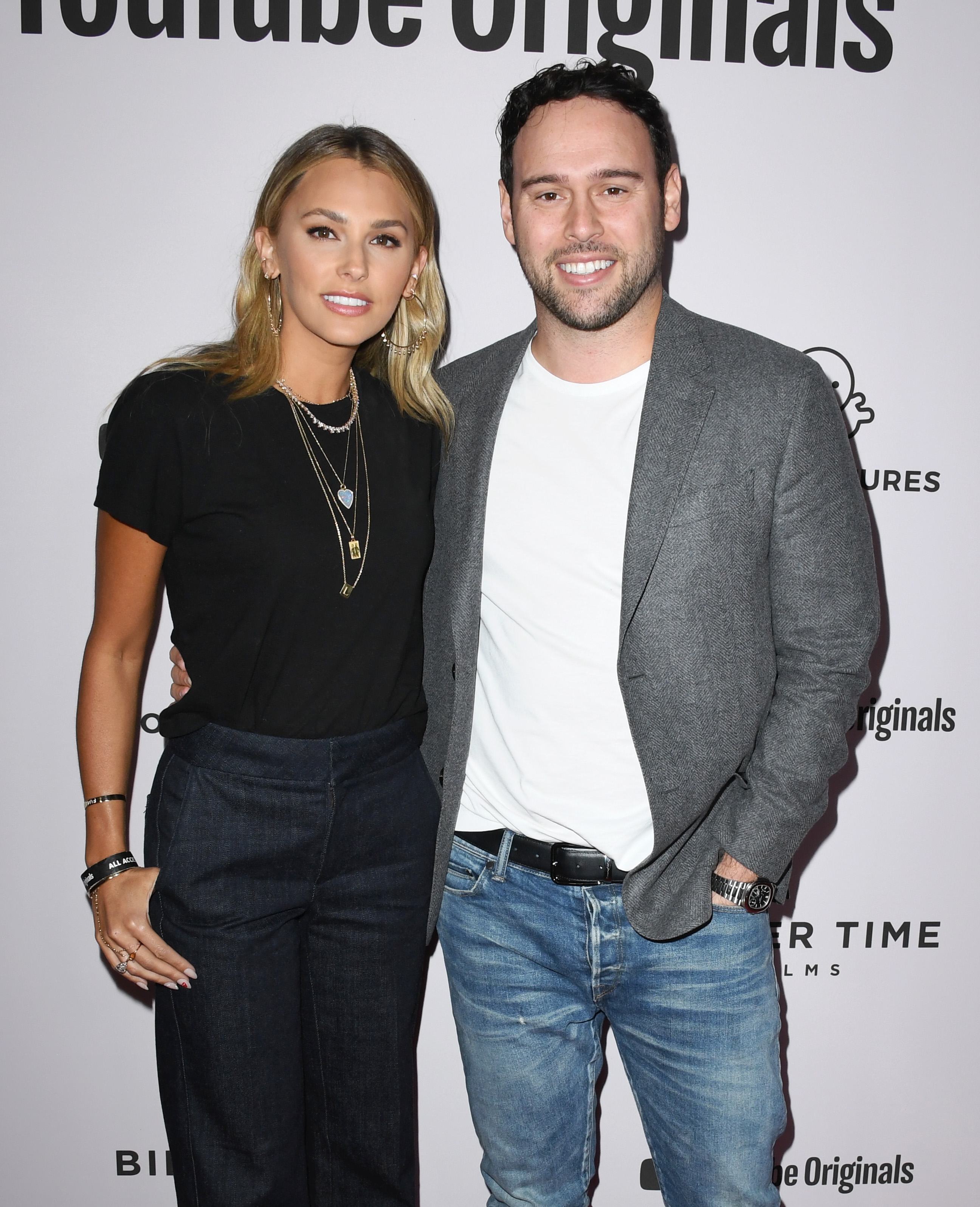 Yael is the founder of the F**k Cancer foundation.

Scooter became something of a villain in the music world after he acquired Swift’s masters as part of his company Ithaca Holding’s purchase of her label, Big Machine — apparently against the songstress’s wishes. Swift later called him an “incessant, manipulative bully,” although Scooter has since claimed he offered to sell the tapes to her. He later sold them for a reported $300 million.

Scooter, who also manages Ariana Grande, was instrumental in organizing a benefit that raised $13 million after a bomb went off at her concert in Manchester, UK.