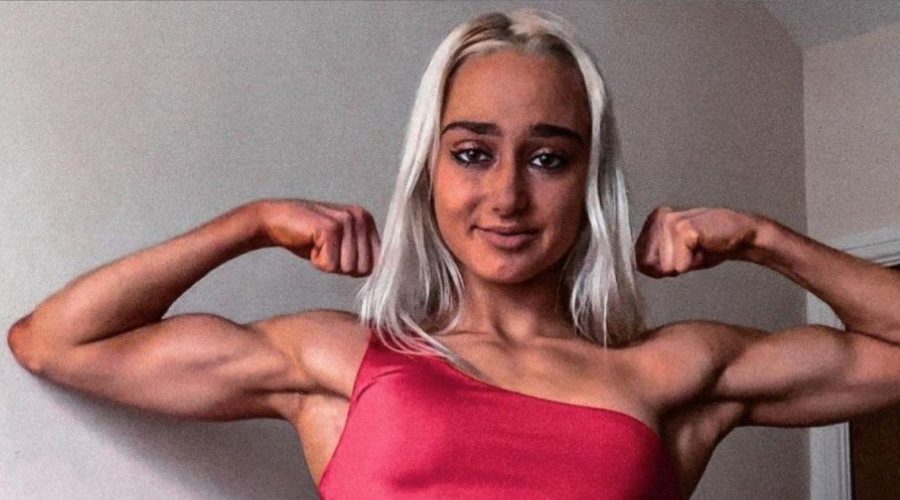 A woman crippled with anorexia as a teenager battled back to health and is now a bodybuilder.

Scarlett Wilson developed the eating disorder after suffering from depression aged 12 when she was bullied at school.

After time in a psychiatric facility, she began to work out and has gone on to take part in bodybuilding contests.

Scarlett said: “Secondary school seemed to be a trigger, although the problem stemmed from abuse suffered as a child.

“I had depression that was really hard to manage at such a young age and started self-harming.”

Scarlett says the bullying was so bad that, even though she overcame depression, she developed “another unhealthy coping mechanism” in the form of anorexia and ended up in hospital with malnutrition aged 14.

“I just did not like the way I looked and my body dysmorphia wanted me to change,” she said.

“These issues led to me being admitted to an inpatient psychiatric facility twice.

“I realised I had to find a way to keep me healthy, giving me a new focus of getting stronger mentally and physically.”

Scarlet began to exercise, and as she grew stronger, she started to eat more.

She added: “To start with, I exercised four hours a day, but I am in a much healthier place now.

“Bodybuilding also requires that I eat more than I ever have to build and maintain my muscle.”

Scarlett, from Northants, said: “For the last two years I am completely free of anorexic thoughts, What worked for me may not work for another, but bodybuilding did work for me.”

● If you, or someone you know, is struggling with an eating disorder, visit Beat for free help and
advice on beateatingdisorders.org.uk.