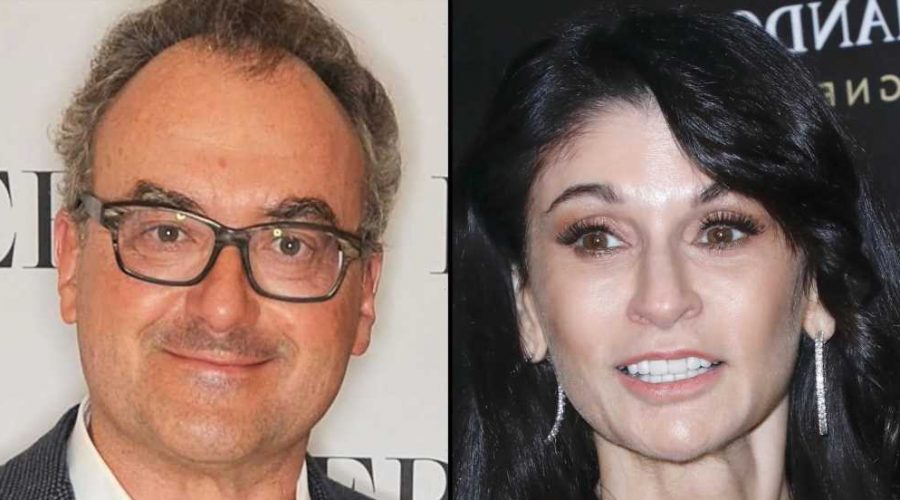 One step closer. Julia Haart’s ex-husband Silvio Scaglia has dropped his lawsuits pertaining to misappropriation of funds ​against the My Unorthodox Life star.

My Unorthodox Life’s Julia Haart Files Restraining Order Against Silvio: Everything to Know About Their Messy Split

“I believe the fact that Silvio withdrew these cases with prejudice, meaning dismissed permanently, on the day discovery was due, speaks volumes,” the fashion designer, 51, said in a statement on Wednesday, December 14. “No money was paid by me and I intend to continue to pursue my fraud and defamation litigation against Silvio and others named in those cases. Now my focus and priority is to heal through the strength and support of my family and to continue to build businesses that will empower others.”

TMZ was first to report the news.

In February, Us Weekly confirmed that Haart filed for divorce two years after she and the entrepreneur, 64, tied the knot. Before the pair split, the reality star was named the CEO of Scaglia’s model and talent agency, Elite World Group. Shortly after the announcement of the former couple’s separation, Haart was fired and claimed she was “completely blindsided” by his actions. 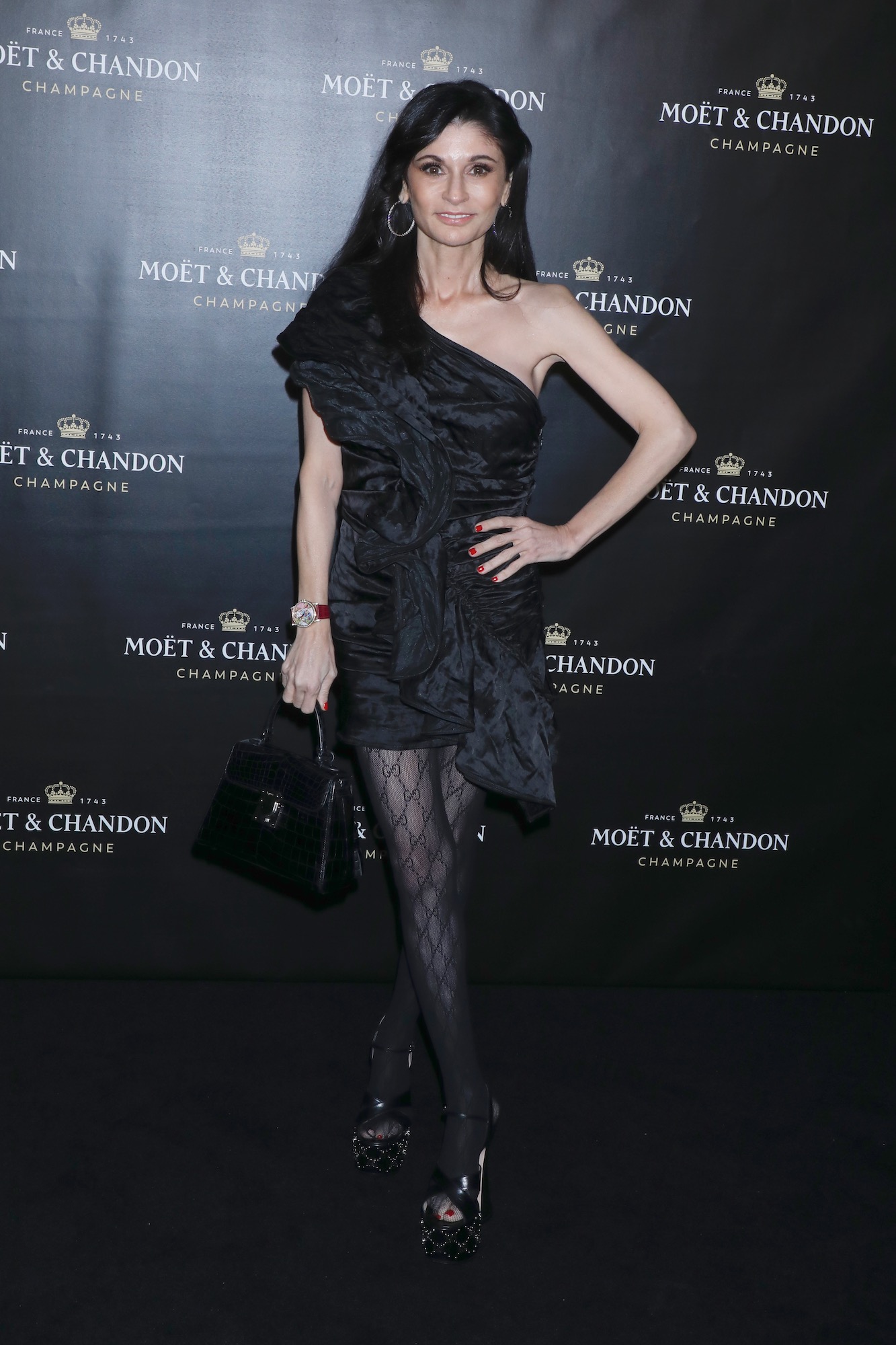 One day after the divorce filing, the former creative director of La Perla was accused of making “illegal withdrawals” from the EWG bank account after she was informed of the board’s plans to let her go. According to court documents obtained by Us, the action “breached a January 19, 2022 agreement between her and Silvio Scaglia,” under which the pair signed off on a $250,000 limit on withdrawals “other than to cover a mortgage, rent, and current living expenditures.”

Scaglia sought out “(a) return of the converted funds; (b) damages for [Haart’s] conversion, breach of contract, and breach of fiduciary duty; and (c) a declaration of constructive trust over the $850,000,” per the docs.

Days after, Page Six reported that the reality star filed a petition for a restraining order against her estranged husband, alleging that grew “increasingly volatile, abusive and unhinged.”

In March, Us exclusively confirmed that the Switzerland native filed another against Haart, alleging that she stole a $401,500 Bentley that was owned by EWG. Three months later, the Netflix star filed a lawsuit claiming that her ex withdrew $1.5 million from the account holding Haart’s CEO salary.

Everything to Know About Netflix’s ‘My Unorthodox Life’ Season 2

“While he holds himself out to the media and others as a billionaire, in truth, Scaglia’s so-called wealth is nothing more than smoke and mirrors. Haart’s indentured servitude must be remedied,” the suit alleged in June. “It cannot be that a man can convince his wife to give up millions in dollars in salary and benefits, plus an employment contract at the peak of her career (along with the security and independence that come with those things) and then leave her with nothing when his bait-and-switch is revealed.”

While the twosome have settled several of their lawsuits, their legal woes continue on as their divorce has yet to be finalized.