Brandy: I ‘placed a lot of blame’ on others for Whitney Houston’s death

She’s ready to dance with somebody.

At Tuesday’s red carpet premiere of “I Wanna Dance With Somebody” in New York, Naomi Ackie — who plays Whitney Houston in the movie — honored the late music icon by putting a spin on one of her most iconic outfits.

The dress was a touching tribute to Houston’s silver armored costume from her 1992 film “The Bodyguard,” the soundtrack for which earned Houston Album of the Year at the Grammys.

“I was talking to Nicky about the idea of liquid metal, because I was thinking about the ‘Queen of the Night’ look in The Bodyguard,” Ackie told British Vogue. 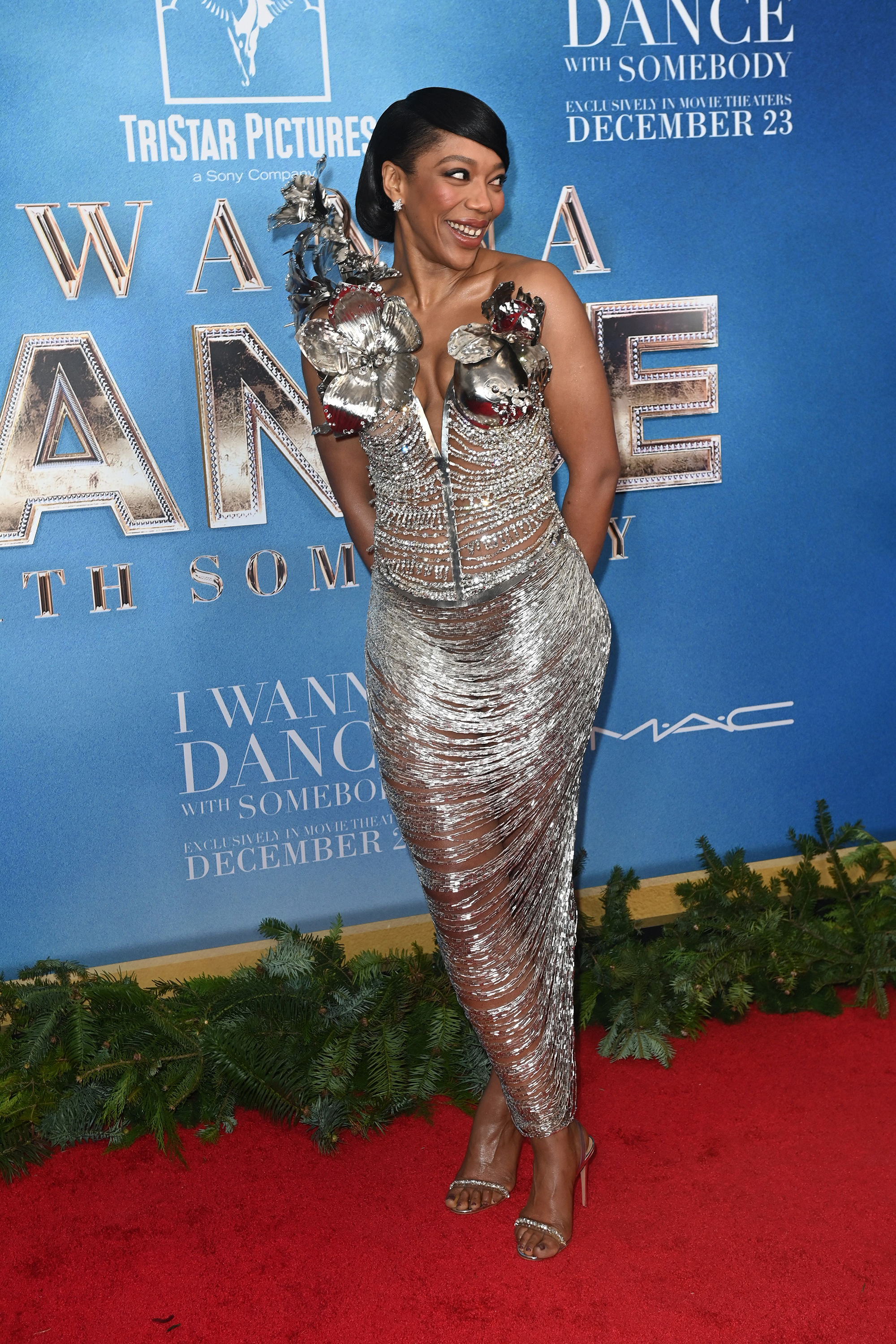 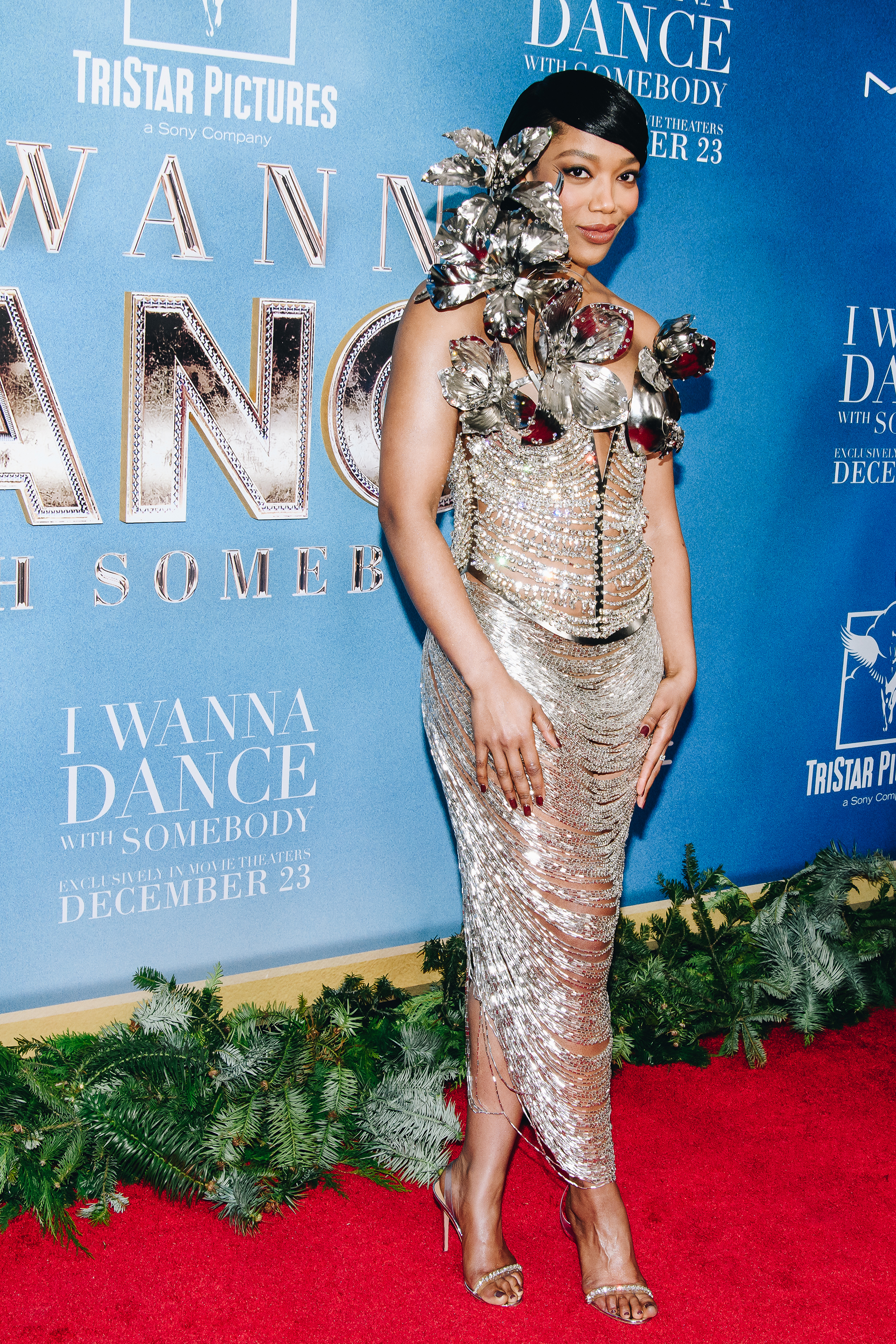 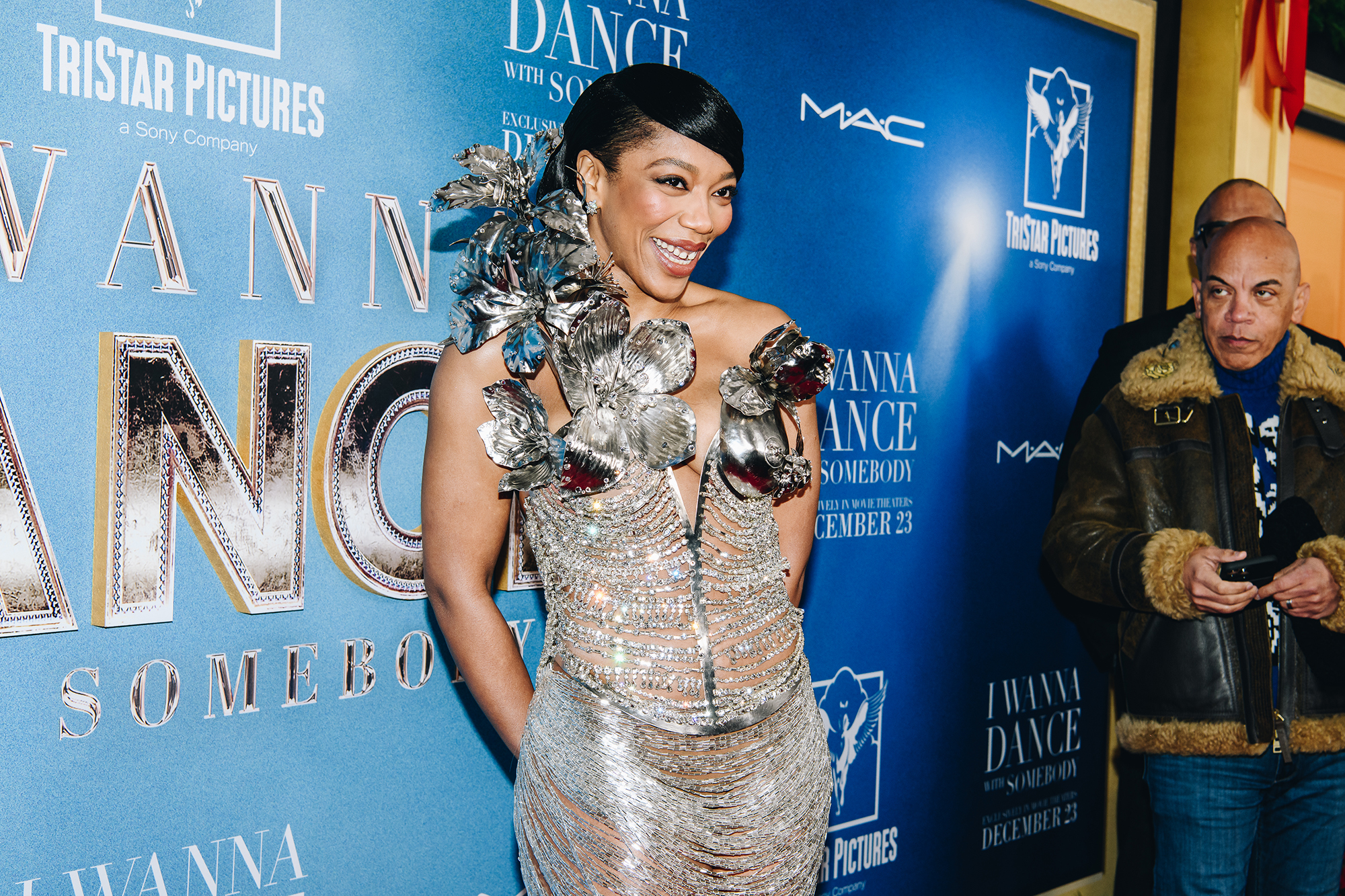 “It’s that balance of femininity and a kind of toughness too, especially with the flowers crafted from metal. It just felt very womanly and sexy, but also like being protected — a kind of armor.” 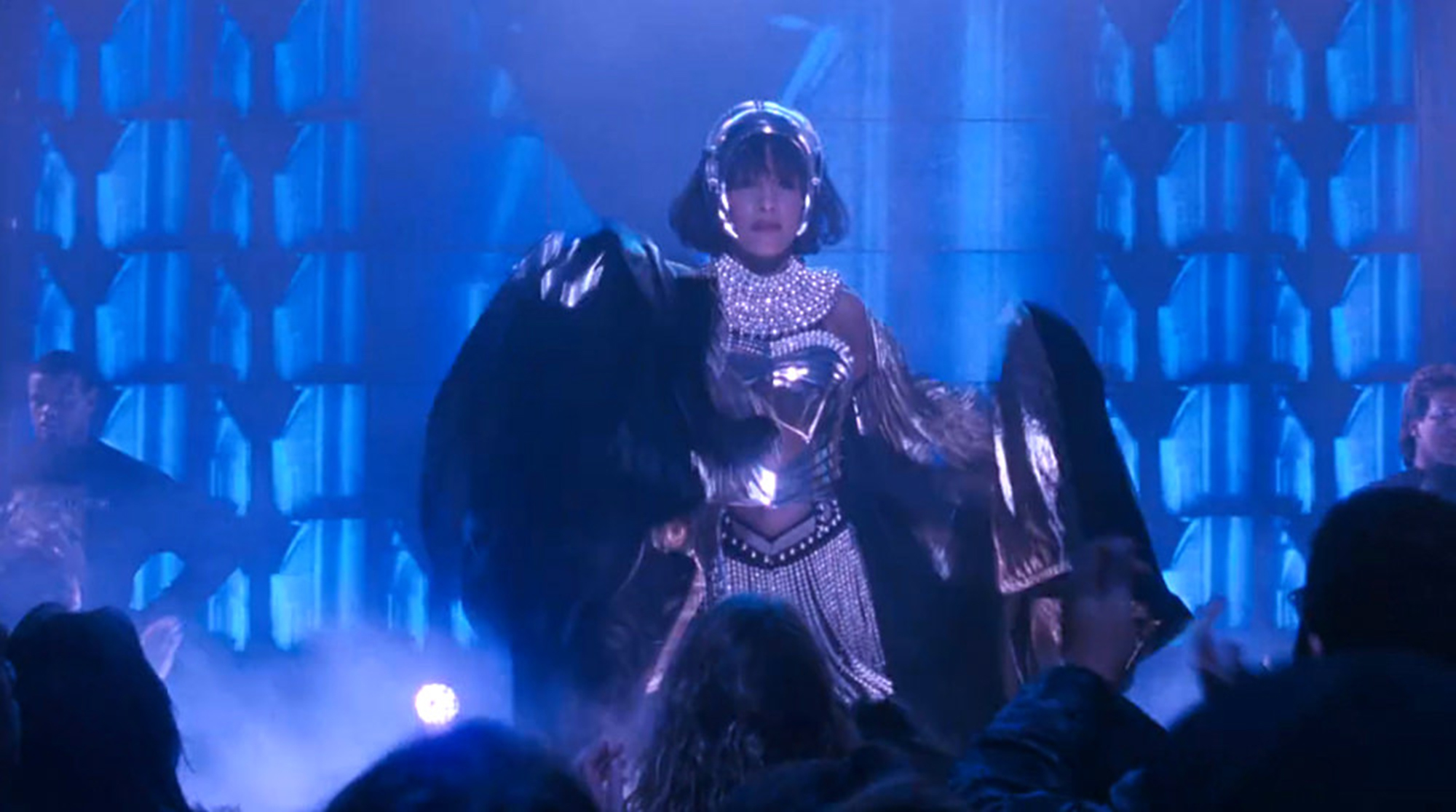 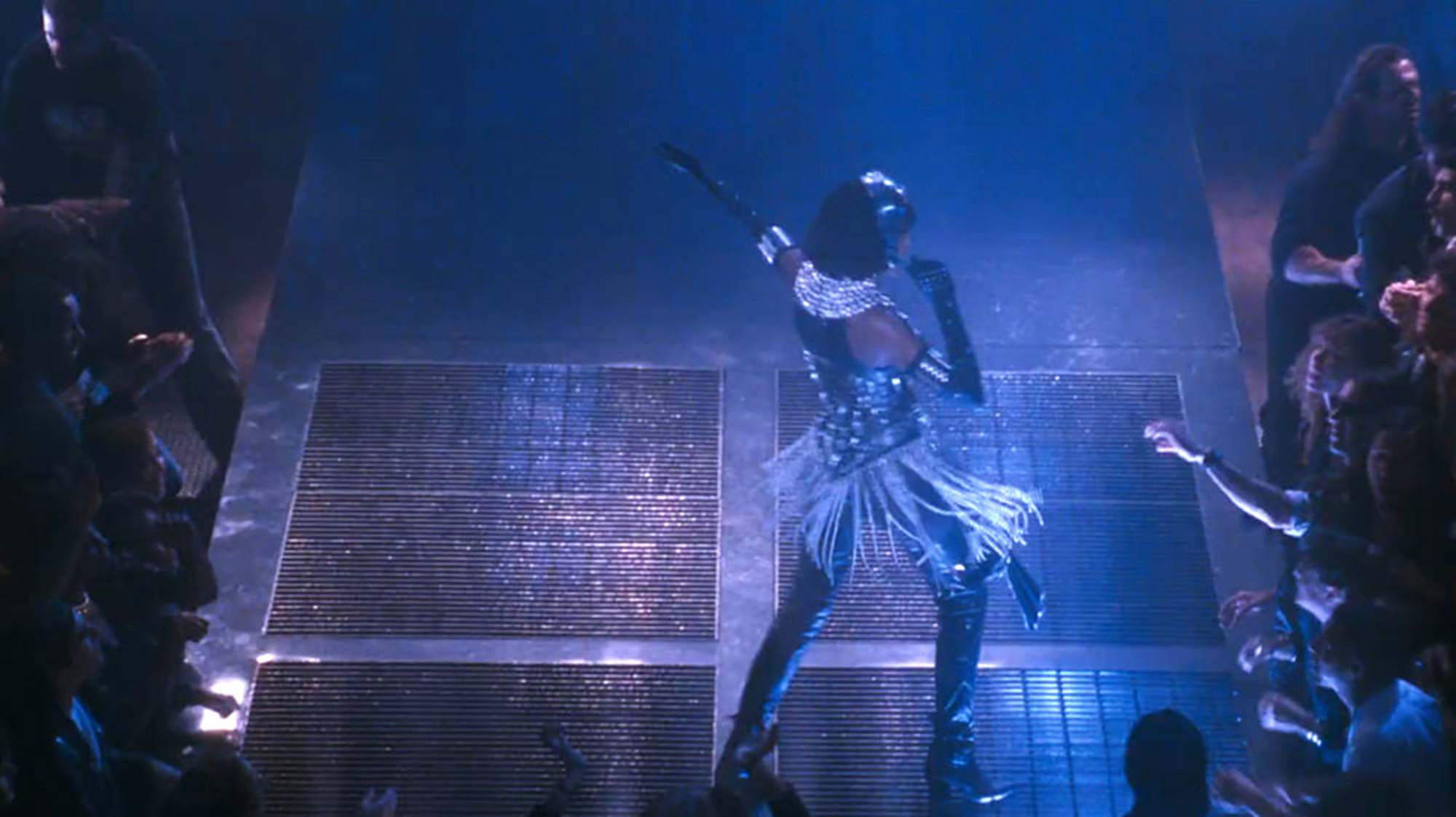 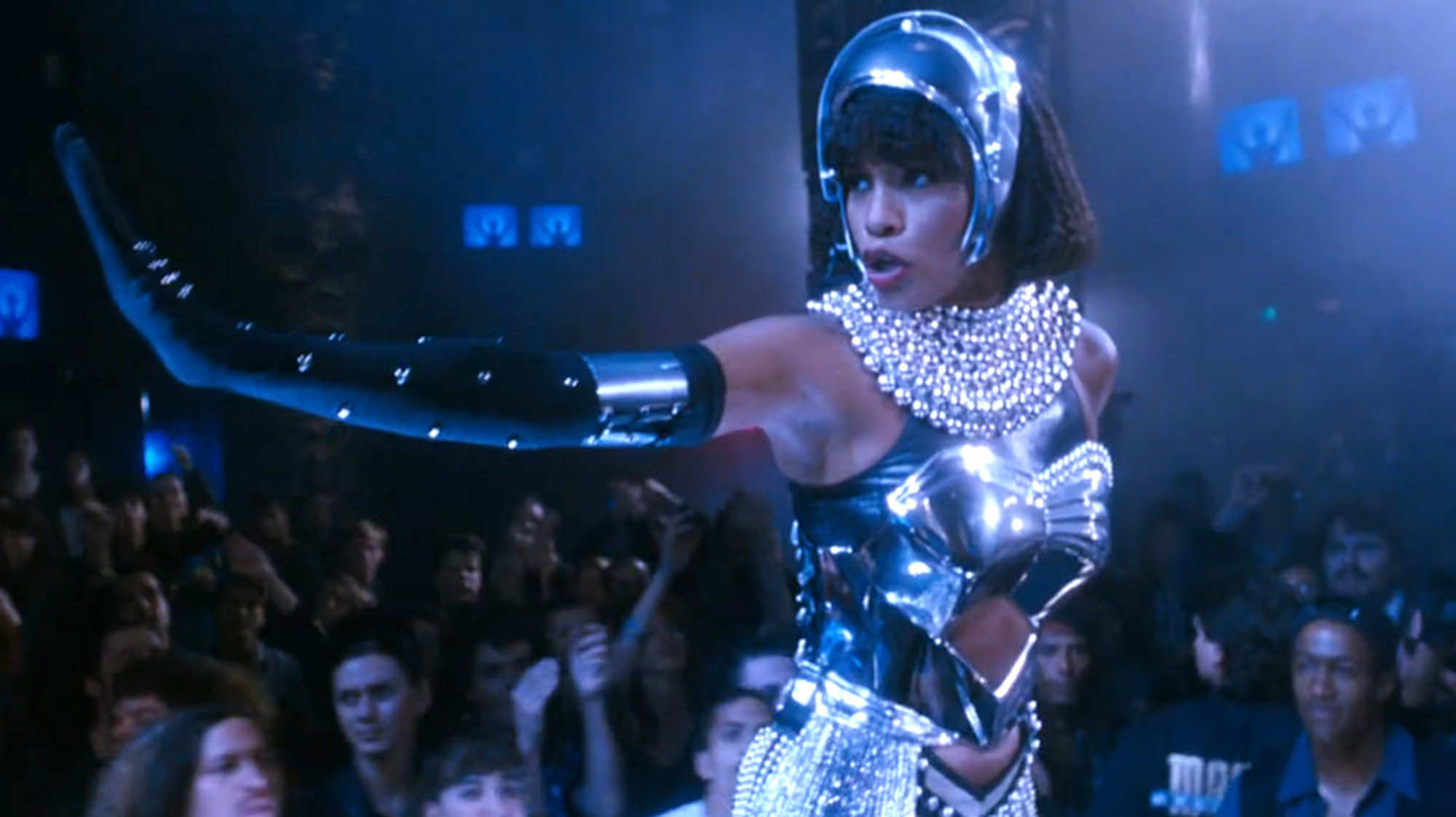 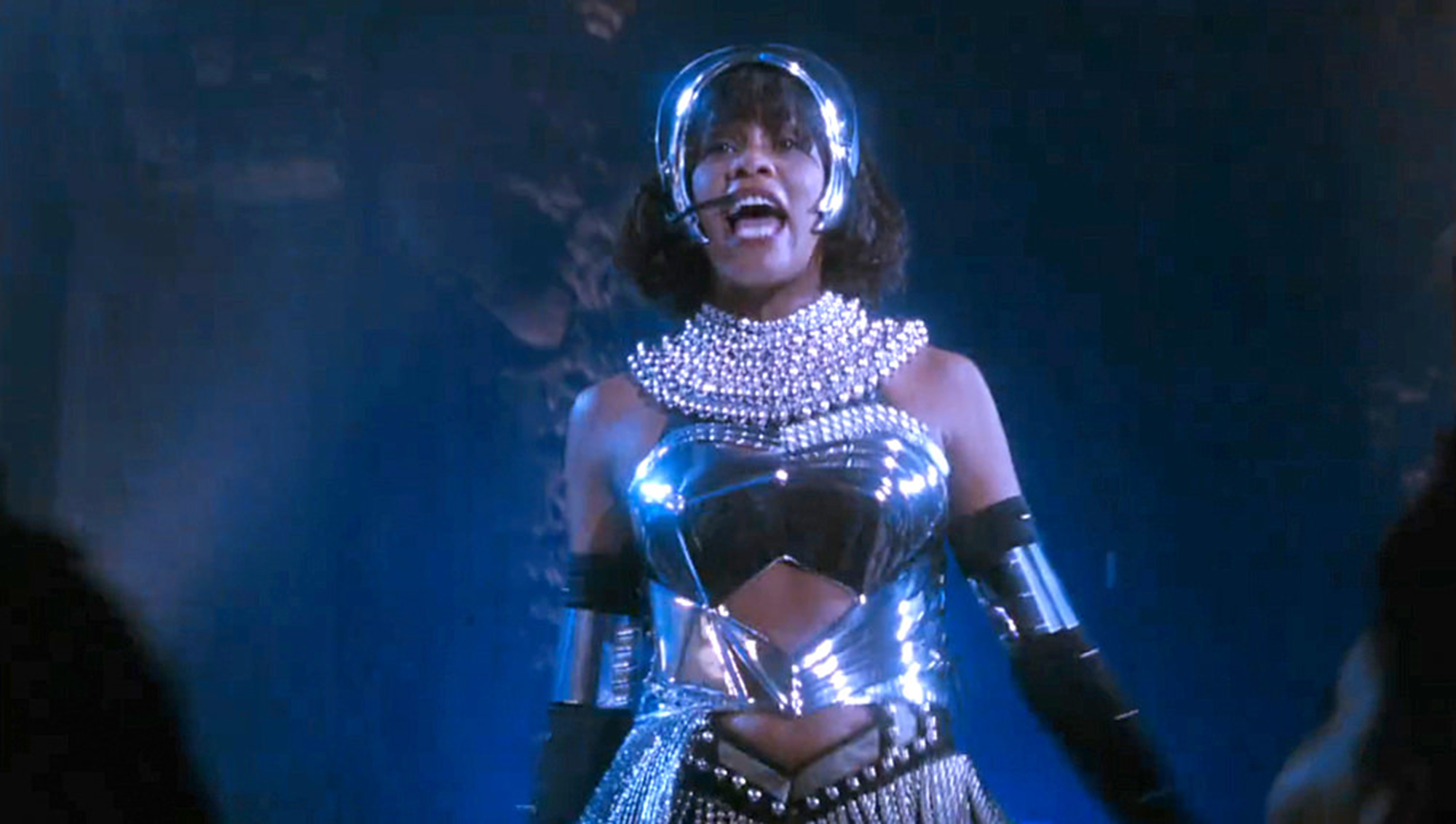 The design house shared details about the gleaming gown on Instagram. The couture creation was “made entirely of strands of 21,950 Swarovski crystals and 212,500 silver glass bugle beads,” and took a whopping 4,900 hours to make.

Schiaparelli also posted a behind-the-scenes video to show how designer Daniel Roseberry made the “masterpiece of the season.”

The caption described the finished piece as “something that looks easy to wear, but is deceptively not easy to create.”

“My Christmas lewk,” one person quipped in the comments. 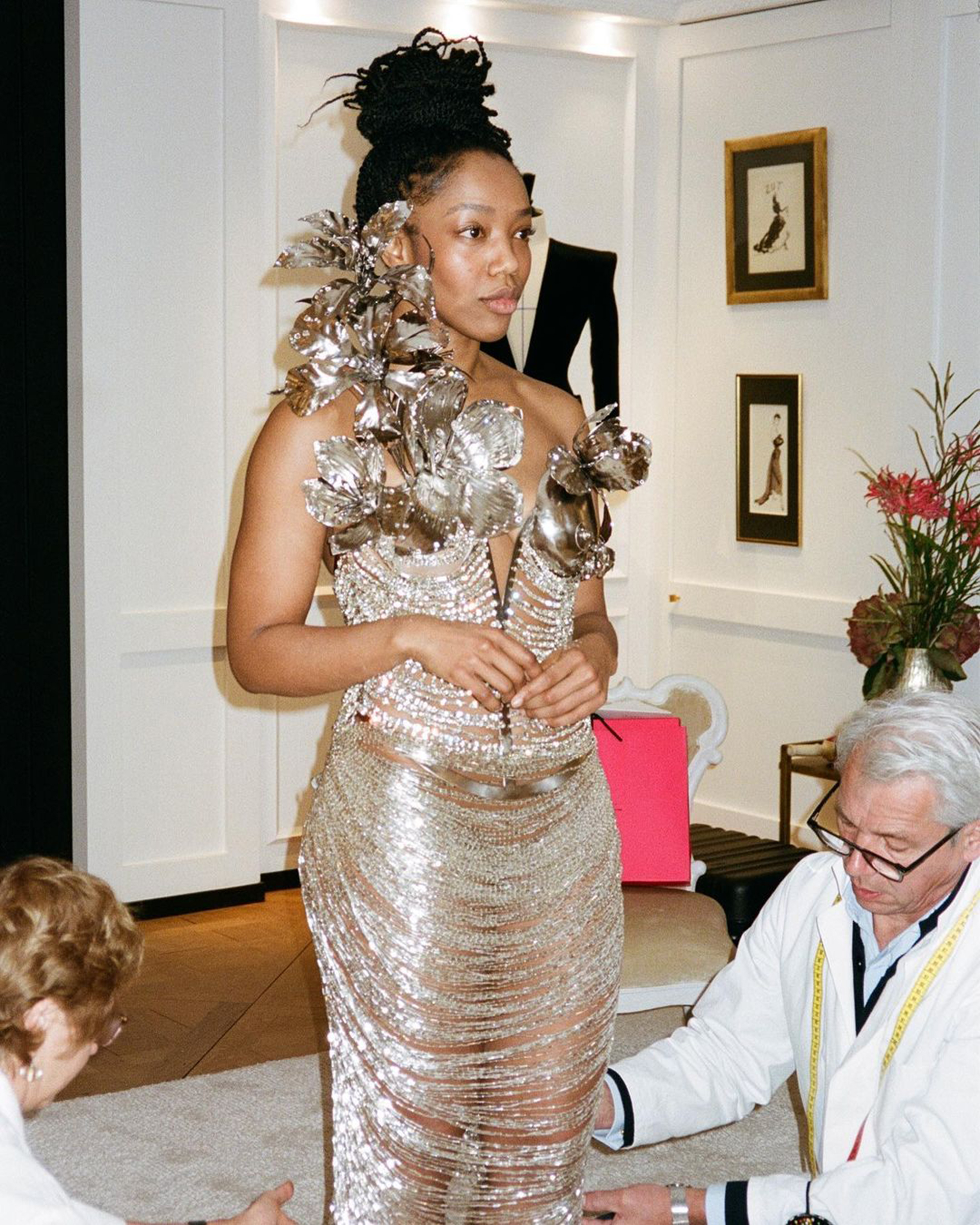 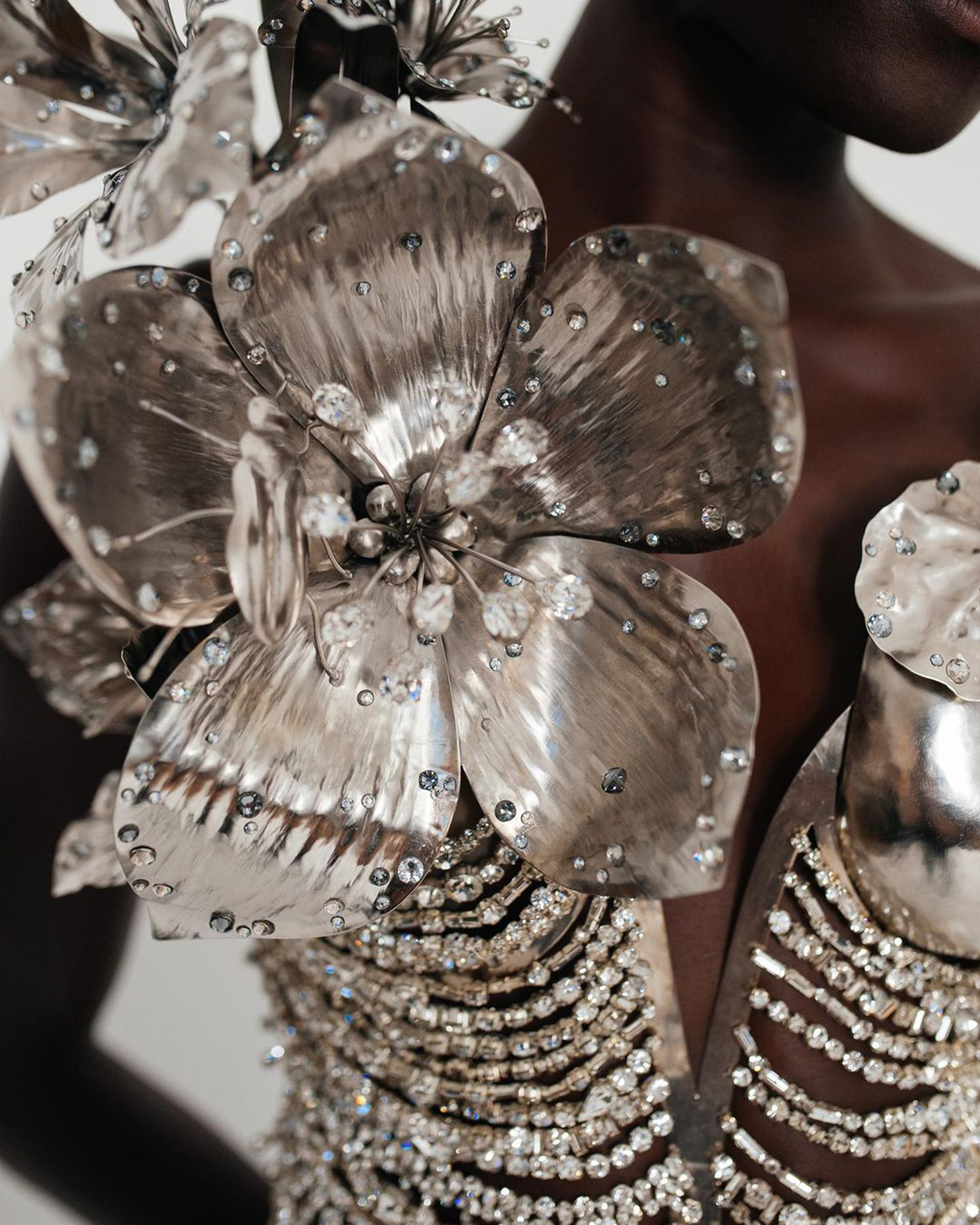 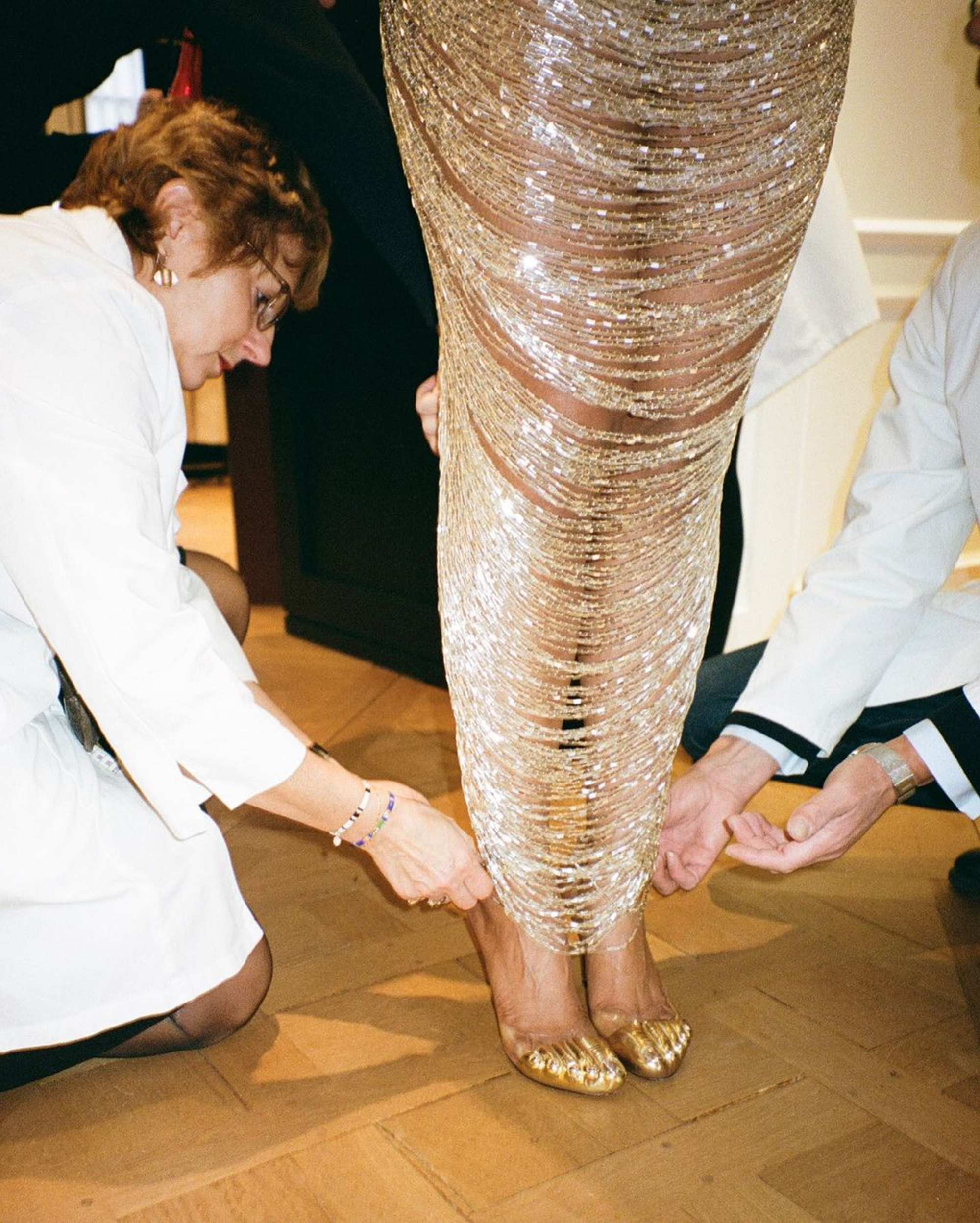 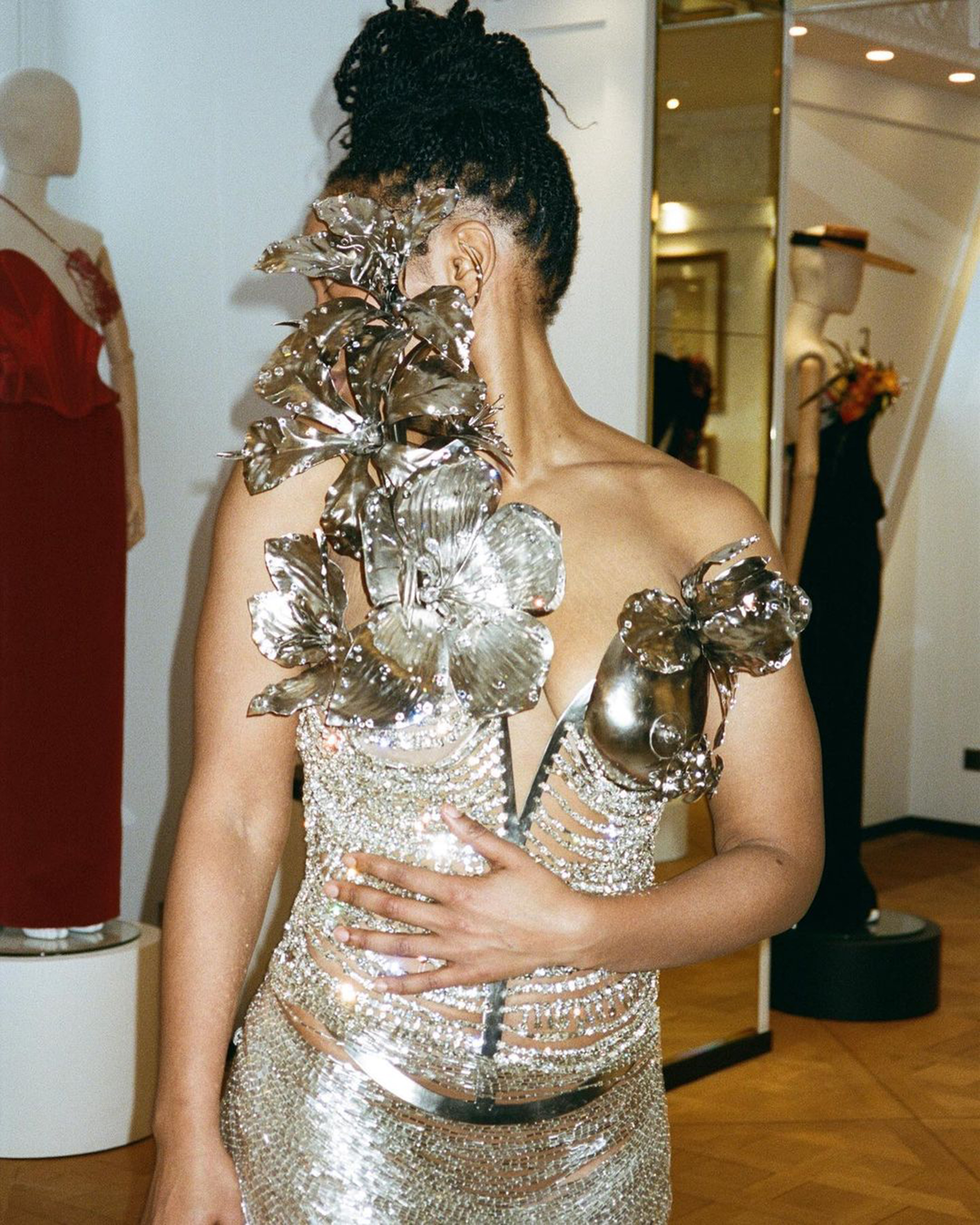 “Whitney’s beaming down on y’all from heaven with that million watt smile of hers🔥🙌,” another wrote.

“I Wanna Dance With Somebody” hits theaters December 23.