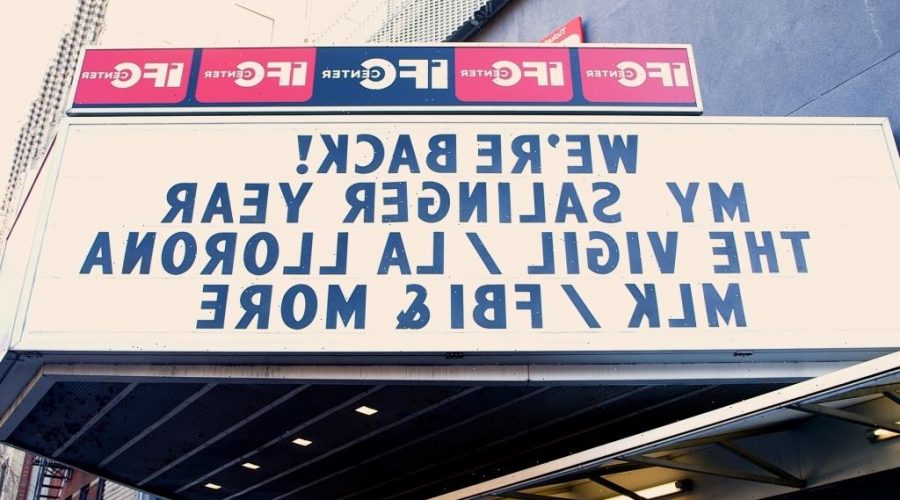 A record number of people went to the movies on Saturday in honor of National Cinema Day.

Thanks to heavily discounted tickets, an estimated 8.1 million moviegoers attended their local multiplex to watch the latest blockbuster for just $3, making Sept. 3 the highest-attended day of the year, according to the National Association of Theater Owners.

In an effort to populate multiplexes during the dog days of summer, more than 3,000 theaters across the country, including major chains like AMC and Regal, were charging just $3 for admission to any movie in any format — far less expensive than the country’s average ticket price.

The one-day event brought in $24.3 million according to Comscore, a figure that’s 9% ahead of the preceding Saturday even with discounted admission. However, last Saturday’s tally wasn’t exactly a high bar to clear; it was one of the lowest-grossing weekends of the year.

Still, the country’s exhibitors reported sold-out shows throughout the day, which is impressive given the slim pickings. Without any new major releases, the top 10 performing titles on Saturday — in order — were all holdovers: “Top Gun: Maverick,” “DC League of Super Pets,” “Bullet Train,” “Spider-Man: No Way Home,” “The Invitation,” “Beast,” “Minions: The Rise of Gru,” “Thor: Love and Thunder,” “Dragon Ball Super: Super Hero,” and “Jaws.”

“With National Cinema Day, we wanted to do something to celebrate moviegoing,” said Cinema Foundation president Jackie Brenneman. “This event outstripped our biggest expectations. The idea of the day was to thank moviegoers for an amazing summer, and now we have to thank them for this amazing day.”

Now, Hollywood studios and theater operators need to sustain the momentum. But it won’t be easy given the smattering of new releases on the calendar in September. Unless the Viola Davis-led historical epic “The Woman King” (Sept. 16), Olivia Wilde’s mind-bender “Don’t Worry Darling” (Sept. 23) or Billy Eichner’s meet-cute “Bros” (Sept. 30) become sleeper hits, the next sure-fire blockbuster won’t be until Marvel’s “Black Panther: Wakanda Forever” opens in November.

“Moviegoers have shown that they are willing and able, but without big, regular franchise releases to anchor the schedule, the box office is going to drift lower, before climbing back in the fourth quarter,” says David A. Gross, who runs the movie consulting firm Franchise Entertainment Research.