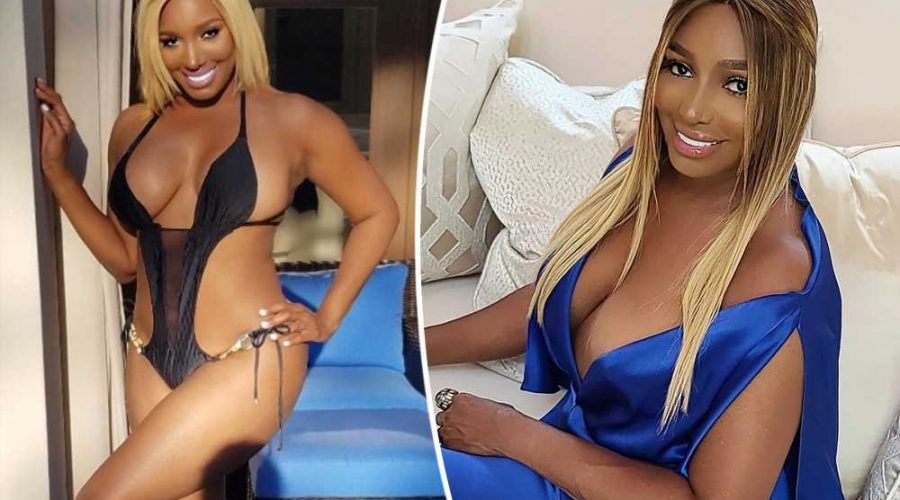 NeNe Leakes has engaged in her fair share of feuds over the years, but the “Real Housewives of Atlanta” alum is now sparring with photo editing app Facetune.

“Loving on me! Yung 404,” Leakes, 54, captioned a headshot posted Monday that showed her standing in front of a lush green bush while dressed in a plain white tank top. The scleras of her eyes matched the brightness of her top, and her skin appeared literally flawless. 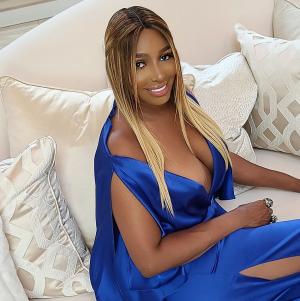 In response, Leakes fired back, “Um this is a professional photo shoot. Stop the madness.”

The former reality star has long been accused of over-editing her photos, so Instagram users had a field day with the shady exchange.

“As if professional photographers don’t use Facetune? Lol😂😂😂,” one person replied, while another argued, “All that means is that somebody got paid for the work and they didn’t use the app 😂.” 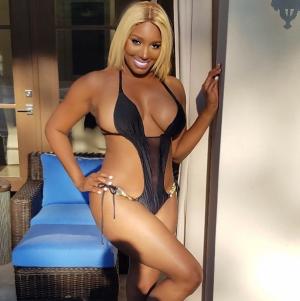 The jokes were endless, with commenters leaving messages like, “Not FaceTune stirring up drama,” “Lmao! Props to FaceTune for that comment 😂👏🏻👏🏻😂” and “LMFAO THE CLAP BACK OF 2022. Facetune for the WIN 😂😂😂😂😂.”

In recent years, the viral phone app has made it far easier and way more accessible for the average social media user to edit, enhance and retouch their photos.

Users can whiten their teeth, airbrush their skin and shrink their waists, but many feel these abilities pose various moral dilemmas and can negatively affect a person’s self-esteem. 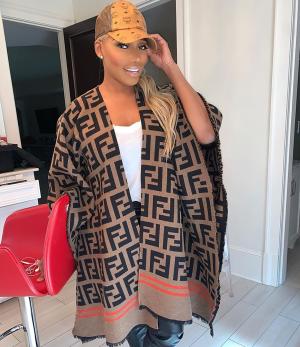 Comments left on numerous other pictures Leakes has posted to her feed include: “Why she look white?? 😂😂😂,” “Everyone on here just lying to this cartoon character like she looks nice🤢🤢🤢,” “Look fake😢,” “Photo shop ain’t no joke. We all could look that good,” “Is that really Nene👌🏾👏👏” and “Edited and doesn’t look like that.”

One Twitter user even suggested that the ex-Bravolebrity “do a masterclass in facetune smoothing.”

15/06/2022 Lifestyle Comments Off on NeNe Leakes gets into Instagram feud with photo editing app, Facetune
Lifestyle