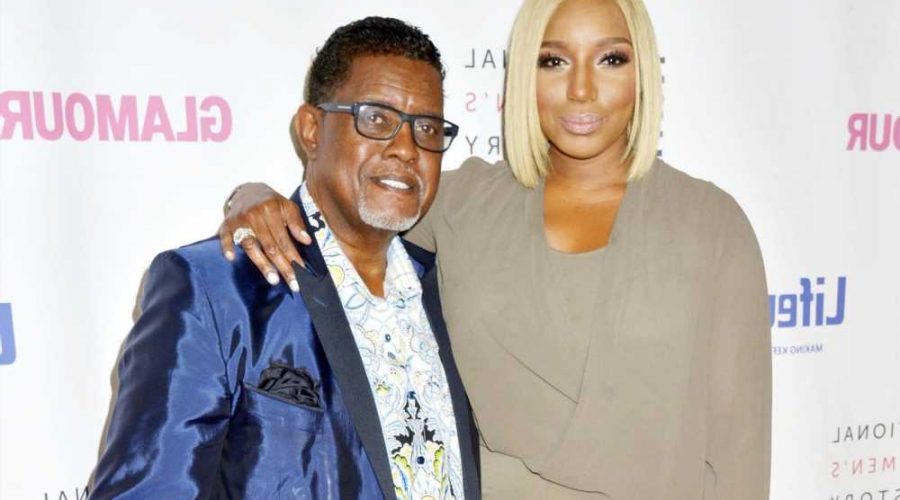 Gregg Leakes loses his battle with colon cancer at 66

NeNe Leakes is opening up about her late husband Gregg Leakes’ final days, sharing some of the last words he said to her before his death.

“‘I’m not going to leave you. God is going to bless you,’” the “Real Housewives of Atlanta” alum, 53, recited in an interview with People published Wednesday. “He said he wanted me to move on with my life.”

Gregg lost his battle with colon cancer on Sept. 1. He was 66.

She added, “We talked a lot, and we made peace with what was happening.”

The former Bravolebrity recalled watching Gregg take “a deep breath, and then he stopped” in what she described as a peaceful moment.

“I thought I would be scared, but I just held him and kissed him,” she said.

The Leakes’ rep announced Gregg’s death later that day, saying in a statement to Page Six, “After a long battle with cancer, Gregg Leakes has passed away peacefully in his home surrounded by all of his children, very close loved ones and wife NeNe Leakes.” 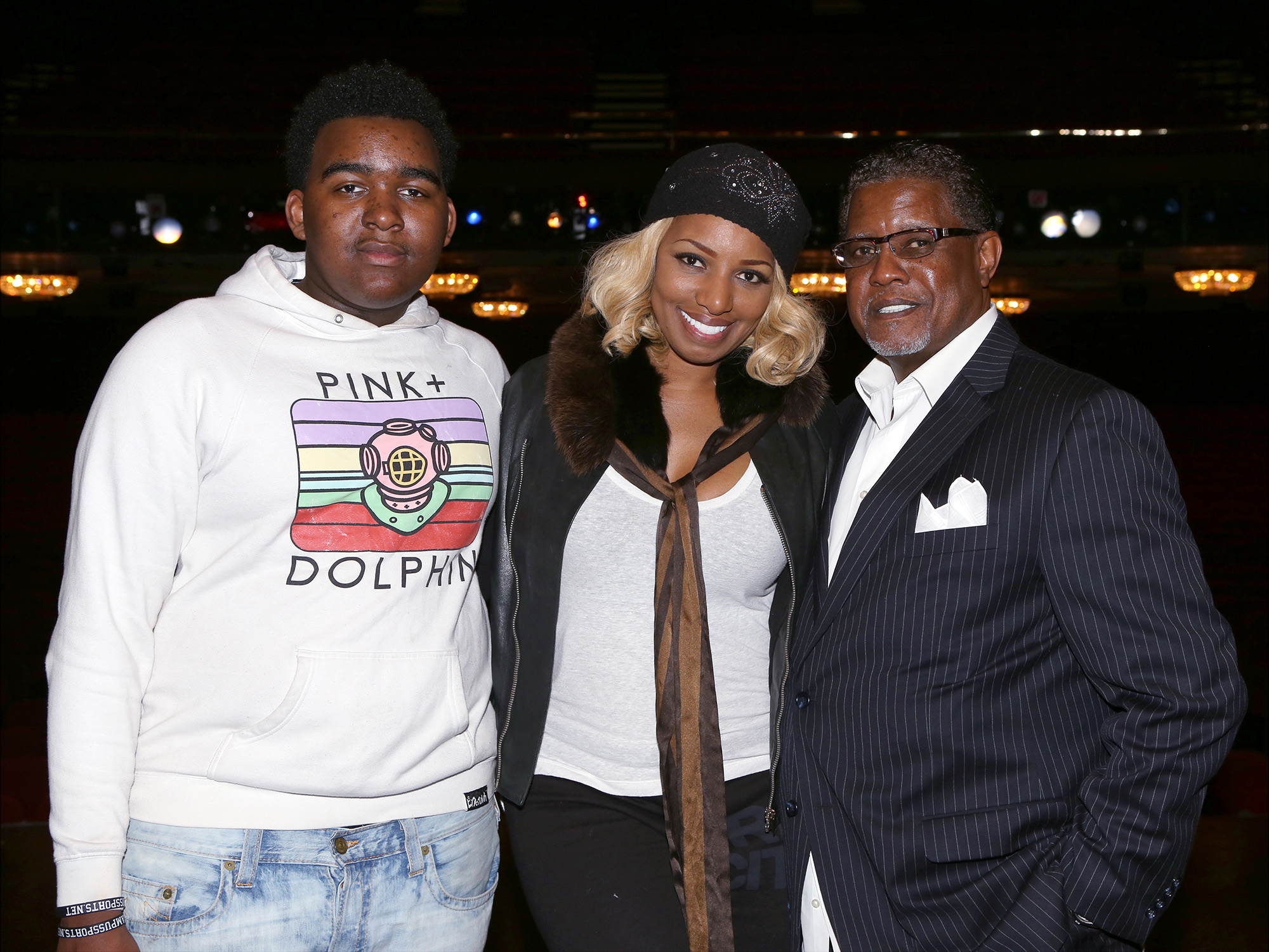 NeNe has slowly begun opening up about her heartbreaking loss in the days and weeks since.

Shortly after Gregg’s death, NeNe posted various sweet memories on social media. In one video, the two slow danced to Johnny Gill’s “It Would Be You.”

The former “Glee” star more recently shared videos and photos from her late husband’s “Celebration of Life” ceremony at The Linnethia Lounge in Georgia.

“I LOVE GREGG SO MUCH AND MISS HIM A LOT,” she wrote in one caption. “I will continue to be strong and celebrate his life.”

The couple first married in 1997 and then divorced in 2011, but they remarried in 2013. They shared one child together, a 22-year-old son named Brentt. Gregg also helped raise NeNe’s 31-year-old son, Bryson, whom she had with ex-boyfriend Calvin Bryant.

“I told him I wouldn’t have chosen another husband other than him,” she told People. “I said, ‘I married you twice, crazy man.’”