Secretary of Health and Human Services Alex Azar discusses President Trump’s assertion that cancer death rates are at their lowest rate on record and Trump wanting the Supreme Court to hold off on their Obamacare ruling until after the 2020 presidential election.

There may be hope for an effective plant-based treatment for various head and neck cancers, according to a new study conducted by researchers at UCLA.

The organization posted an update to its findings in the last week, which aims to treat the 650,000 cases that are diagnosed across the globe every year.

Instead of relying on more aggressive treatment methods such as radiation, chemotherapy and surgery – which are used on advanced cases – researchers have conducted a phase I clinical trial that is meant to be a less invasive method for treating oral and throat cancers.

The APG-157 drug that has been developed in the trial is considered a "botanical drug," according to UCLA's press release, and primarily includes curcumin, an ingredient that is found in popular household spice known as turmeric. There are other botanicals in APG-157, however, researchers have determined that the antioxidants and anti-inflammatory properties in curcumin are helpful in fighting cancer.

Natural consumption of curcumin through turmeric does not readily absorb into the bloodstream, according to the study. But, researchers at UCLA are suggesting that APG-157 can be effective if it is formulated as a lozenge. 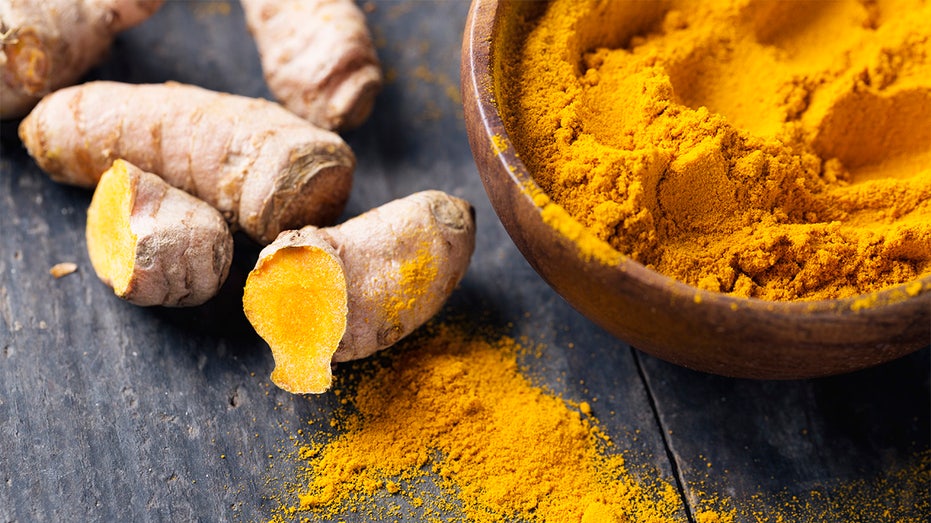 Prolonged exposure against an oral mucous membrane is said to provide better absorption because it dissolves slowly. When curcumin is adequately absorbed into the bloodstream, it can then be delivered into tumor-infected tissues, according to the study.

To see the effectiveness of APG-157, the researchers at UCLA conducted a double-blind, randomized and placebo-controlled study across a control group of 13 cancer-free patients and a test group of 12 patients diagnosed with oral cancers.

APG-157 and a placebo were administered as a lozenge in two separate dosages of 100 mg or 200 mg on an hourly basis for a total of three hours. Blood and saliva samples were collected pre- and post-test and again 24 hours after the medication or placebo was first administered. 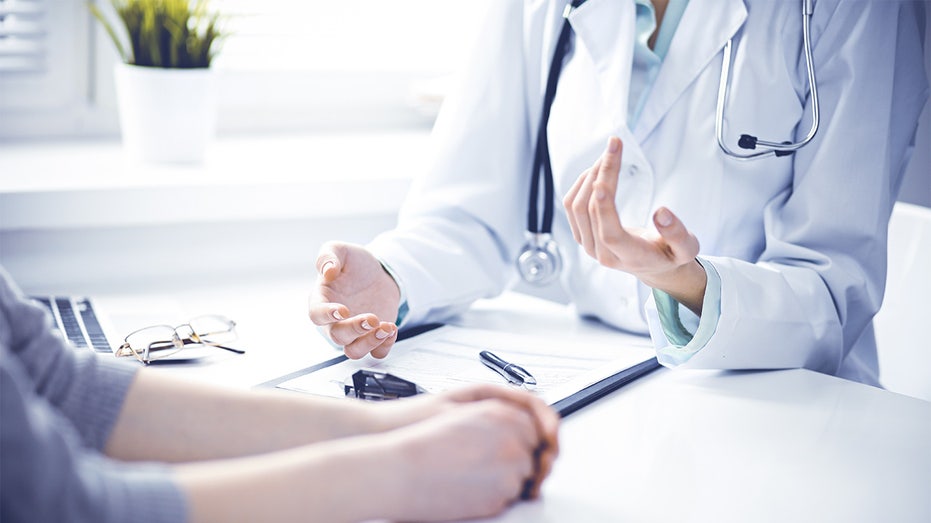 After the test, researchers found the treatment to be non-toxic among both groups. Inflammation had reportedly gone down in the afflicted cancer patients while activated T-cells were said to be fighting off the disease. Additionally, the study found APG-157 strengthened the immune systems of patients with head and neck cancers as well as inhibited the growth of anaerobic bacteria.

Previous to this study, only two botanical drugs have met the conditions of the FDA's Botanical Drug Guidance. These two drugs are Veregen and Mytesi.

The global oncology and cancer drug market was valued at $97.4 billion in 2017, according to research firm Allied Market Research, and is estimated to reach over $176.5 billion by 2025.