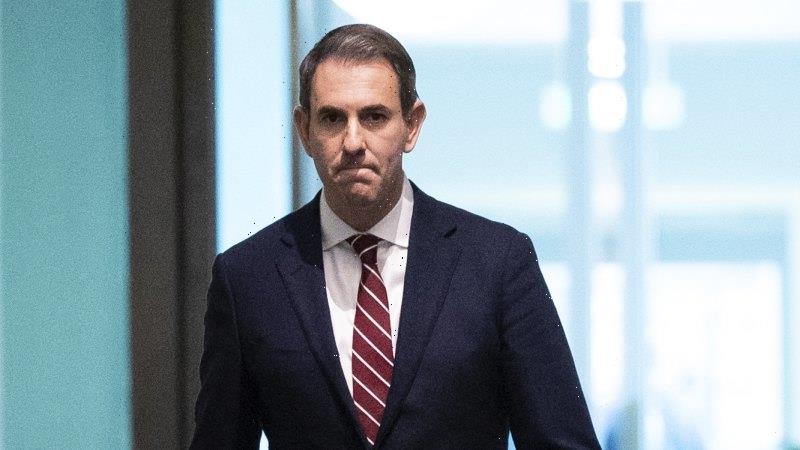 Australians have been told not to expect any cost of living support for months as Treasurer Jim Chalmers said the government was restricted by fiscal circumstances after the Reserve Bank announced the biggest interest rate hike in 22 years in a bid to combat growing inflation.

Economists and the OECD backed the treasurer’s position, saying any government assistance should be carefully targeted to avoid adding fuel to the inflation fire, particularly as the financial pain to household budgets was expected to ease next year. 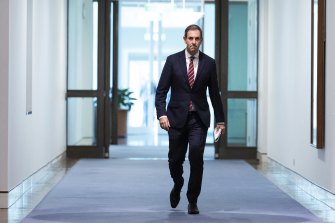 Treasurer Jim Chalmers says there is no current plan for immediate cost of living relief.Credit:Alex Ellinghausen

Prime Minister Anthony Albanese on Wednesday acknowledged the rate rise was “a blow for families” and said cabinet would consider cost of living pressures when it met on Thursday. But he said it would take time for any relief measures to flow through.

Chalmers has previously said the government will unveil cost of living assistance in the October budget, including its election promises of greater childcare subsidies, cheaper prescription medicines, and work to get power prices down.

But when asked on Wednesday if he had plans to support households as gas prices rise, Chalmers said the government has “serious fiscal constraints”.

“Our ability to deal with some of these challenges in a way that you might have been able to in 2000 are not what they are now, so I just want people to recognise that,” he said. “We’re not working up, as we speak, a package of household support.”

“We need to navigate together these choppy waters that we’re dealing with now. It’s not beyond us. It will get harder before it gets easier,” he said.

OECD chief economist and deputy secretary-general Laurence Boone said monetary and fiscal policy needs to be adjusted to the “extraordinary circumstances”, including the war in Ukraine, which are driving inflation.

The OECD’s Economic Outlook report, released on Wednesday night, warned any further cost of living support needed in Australia after the fuel tax cut ends on September 28 needed to be temporary and well-targeted to low-income households.

“Significant further monetary policy tightening is needed in order to limit the rise in inflation,” the report said.

“Any further cost of living support needed beyond this date should be better targeted to low-income households and delivered in a way that does not distort price signals.”

It urged the new government to address tax reform in the midterm and suggested Australia would benefit from a review of monetary policy, including the Reserve Bank’s mandate. On Wednesday Chalmers said he hoped the promised review of the RBA would start in the next month or two and report in the middle of next year.

On Tuesday, the RBA hiked interest rates by half a percentage point – the highest increase since February 2000 – as governor Philip Lowe said inflation was running higher than forecast by the bank in May.

Inflation reached 5.1 per cent in the March quarter, but Treasury Secretary Steven Kennedy warned inflation will potentially go “well above” 6 per cent and remain there for the rest of the year.

“It is hard to predict how long these compounding shocks will affect the domestic economy. At the very least, inflationary pressures are likely to persist throughout 2022 and into 2023,” he said in a speech to the Australian Business Economists on Wednesday.

“That said, higher and more persistent inflation outcomes cannot be ruled out and this remains a key risk to the domestic economic outlook.”

Lateral Economics chief executive Nicholas Gruen said targeted assistance in the form of funding to households to help with power bills would be better than subsidising those expensive products, as the fuel tax cut was doing.

“If you subsidise petrol, you have the effect of prolonging the problem, rather than trying to encourage people to adjust to the problem.”

“If the government were simply to hand out a lot of money to help budget issues, they would find that the likelihood that the Reserve Bank has to put rates up more down the track would be worse,” she said.

“We need to just be a bit patient on this, and encourage the types of reforms like the childcare subsidies, which will help with budgets, but it will also have more important secondary impacts.”