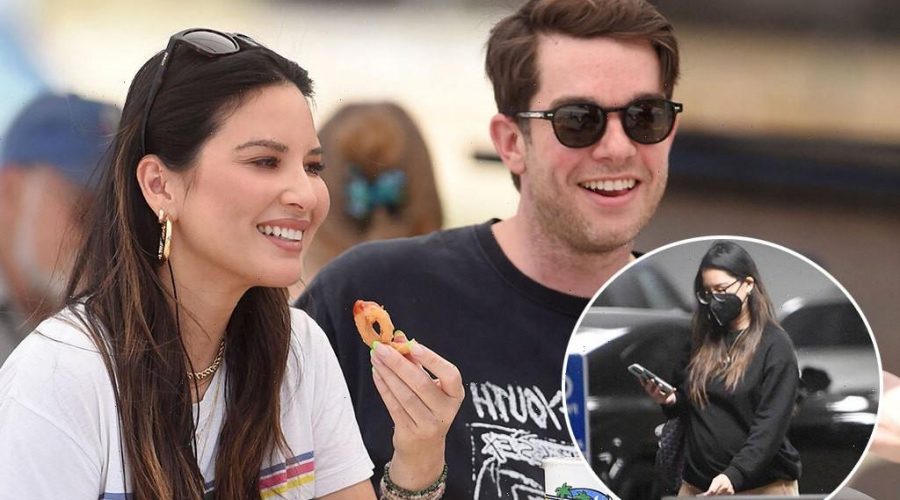 John Mulaney has announced to the world that he’s expecting a baby with Olivia Munn — but not everybody is buying their account of their fairytale romance.

The now-sober comic has made a big deal about falling for the actress in the spring — shortly after leaving a stint in rehab for cocaine and alcohol abuse.

After plummeting into an intense spiral of addiction, Mulaney, 39, spent several months in rehab in 2020, leaving his most recent two-month stay in February, as Page Six reported. Also in February he asked his wife of nearly seven years, Anna Marie Tendler, for a divorce.

Mulaney told Seth Meyers on his late-night NBC show Tuesday night: “I went to rehab in September, I got out in October, I moved out of my home from my ex-wife,” referencing his split from Tendler. “Then in the spring I went to Los Angeles and met and started to date a wonderful woman named Olivia.”

“I got into this relationship that’s been really beautiful with someone incredible,” he added: “And we’re having a baby together.”

He said that in fact he first met Munn at Meyers’ wedding in 2013.

But this timeline appears to be tenuous.

A celebrity agent who has worked with Munn said: “I don’t think it’s any coincidence that John broke the news of Olivia’s pregnancy the way he did in terms of basically giving a timeline of his past few months — when he moved out of his house, how it was the spring when he fell in love with Olivia.

“It seems to me that he is going to great lengths to dispute the idea that he cheated.”

“She has a demonstrated history of hanging out with and spending time with SNL guys, so no way did their paths not cross, and there is the video of them together back in 2017,” the agent said.

Sources who know Tendler, now living on the West Coast, confirmed that Mulaney had actually asked her for a divorce in February and not after leaving his September through October rehab stint, as he said.

One insider said of a People magazine report that Mulaney and Munn first met at church: “That was BS, and Twitter immediately called Olivia out on it saying she’s known John for years.

“It isn’t entirely clear when their relationship started. There have been rumors for months about her being pregnant, and it all just seems like a very tight timeline.”

Indeed, Page Six was first told that Munn was talking openly about her pregnancy in July, as were Mulaney’s friends. He made the announcement of their impending arrival days after we published photos of Munn showing off her bump in LA last week.

The Tendler insider said: “Anna Marie knew he was doing things with other women before he went to rehab in December. And his claims to friends that he was trying to protect her before he went away to rehab were rubbish, she didn’t need protecting.

“John was using Anna Marie to protect himself. But still, she was very heartbroken that he decided to end her marriage, she was heartbroken how it went down, it wasn’t something that she wanted, she wanted to work it out. I am sure this news about the pregnancy will be very difficult for her.”

When Page Six first heard rumblings of Mulaney’s issues, sources close to the star said that he was still with Tendler, 36, whom he wed in July 2014.

Just months after he left rehab in February 2021, however, it was announced they were divorcing. 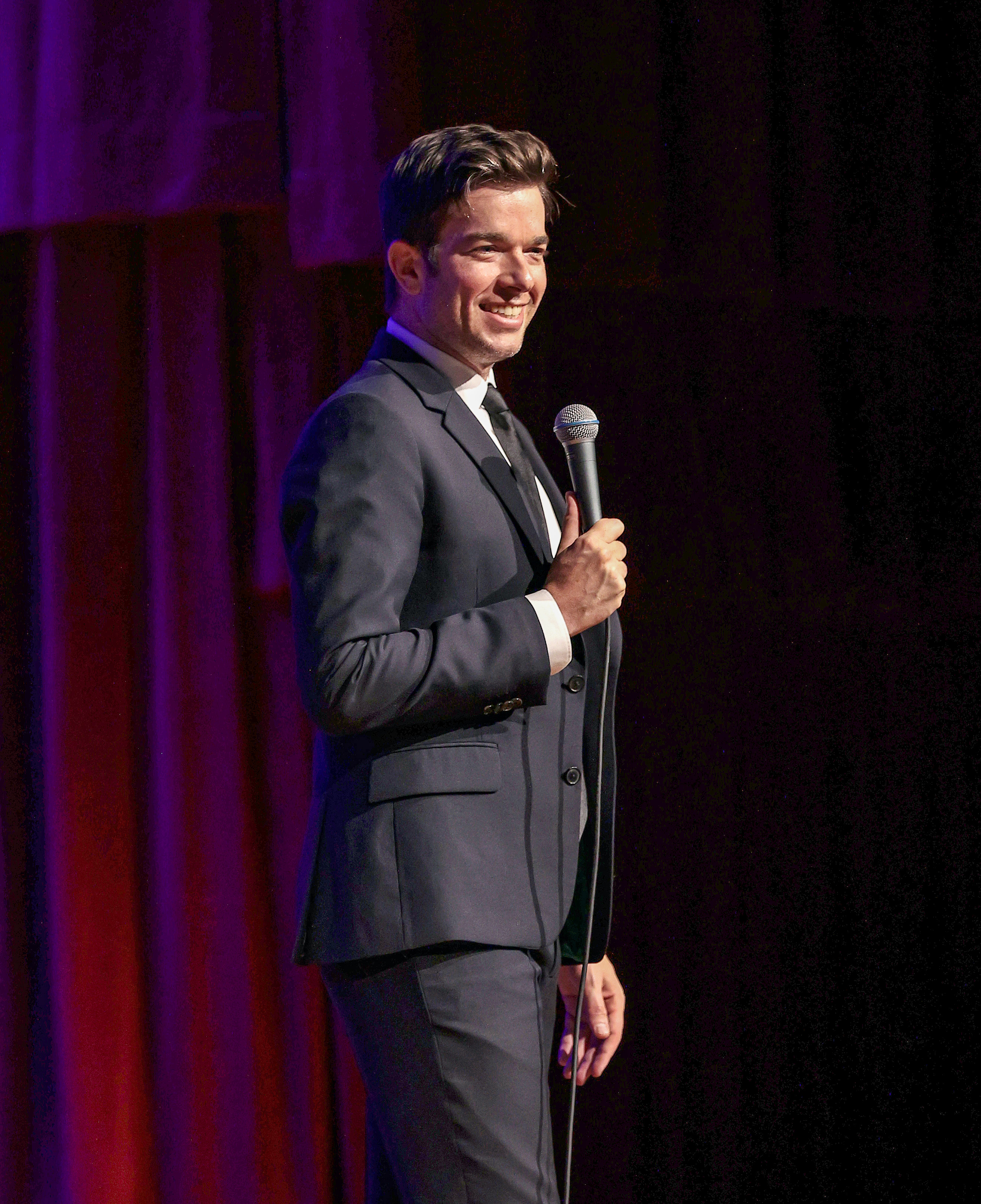 This does not tally with Mulaney’s claims that he broke up with Tendler before his second stint in rehab.

Tendler — an artist who works across many mediums and is a master’s candidate in NYU’s Costume Studies program — added through her spokesperson, “I am heartbroken that John has decided to end our marriage.

“I wish him support and success as he continues his recovery.”

As for Mulaney’s first meeting with Munn, their paths absolutely crossed over the years.

Back in November 2017, they were seen on camera together for the Jon Stewart HBO special, “Night of Too Many Stars,” where Munn coquettishly said ‘Hi John’ on camera as Mulaney walked off stage past her.

When their romance was first revealed by People magazine in May, a source said they met at a church in Los Angeles, although noted that they “first connected socially several years ago and remained friendly.”

Mulaney and Meyers are long-time close friends from their days working together on “Saturday Night Live,” where Mulaney was a staff writer and Meyers was head writer.

Munn also was there with then-boyfriend, former “SNL” star Will Forte.

There was even an image of “The Newsroom,” actress posing with Ashe in an article Mulaney wrote about the festivities for Vogue. In a 2015 HuffPost Live interview, Munn talked about being at a wedding with both Mulaney and Tendler and being “obsessed” with him. 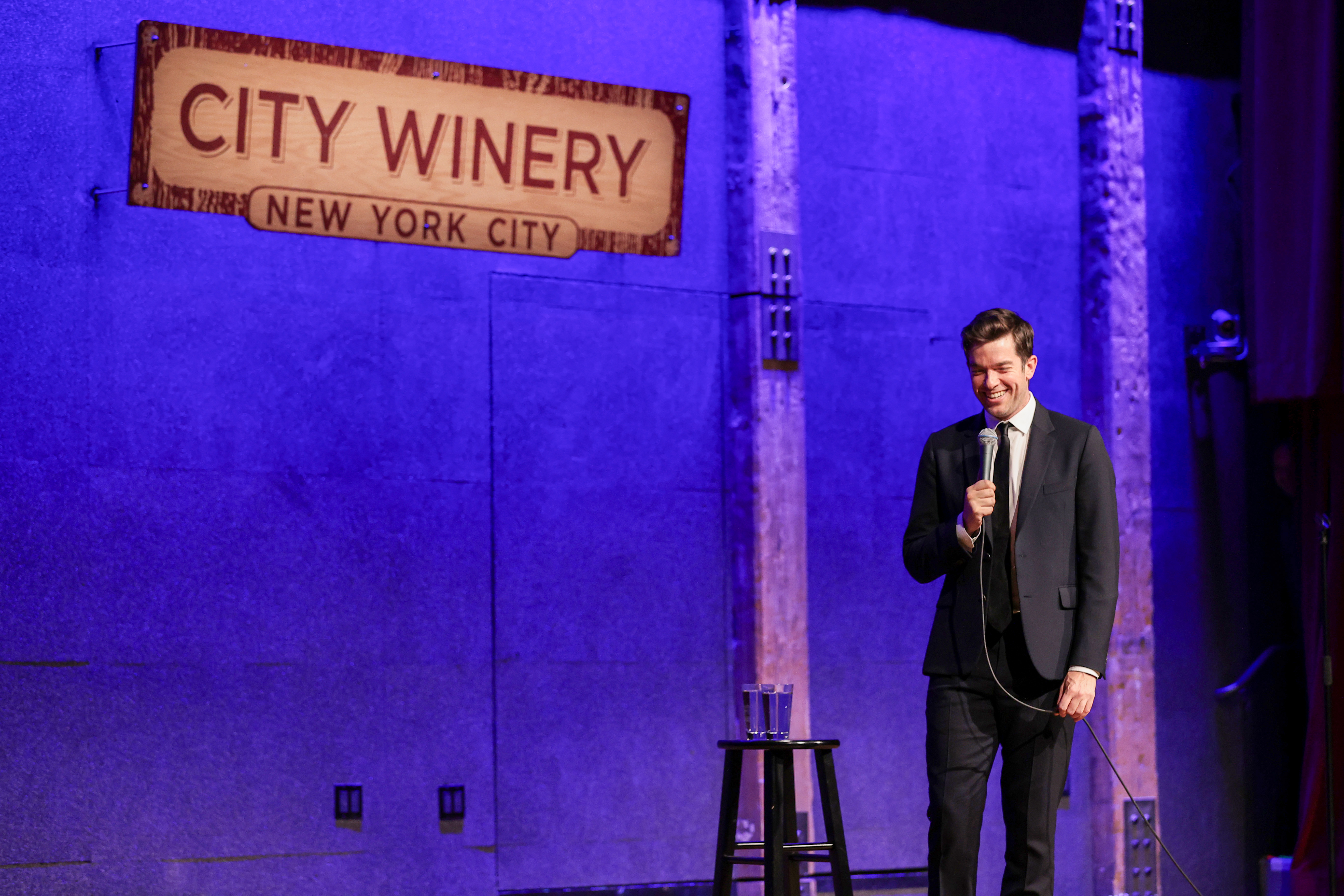 “We were at a wedding together and I was like ‘Oh my gosh, do you and your fiancé want to go have dinner or something and go hang out?” she said.

“At first it was cool, and then I kept going up to him at the wedding like ‘So, you having fun?’” she said. “I was just so obsessed with hanging out with and talking with him.” Munn added that she emailed the then-engaged comic but he never emailed back. “I might’ve got the wrong email — probably. That’s what I tell myself,” she said.

Despite tying the knot at Onteora Mountain House in the Catskills in an Art Deco-themed wedding, with their French bulldog Petunia by their side, in October 2014, Mulaney’s marriage to Tendler was troubled. 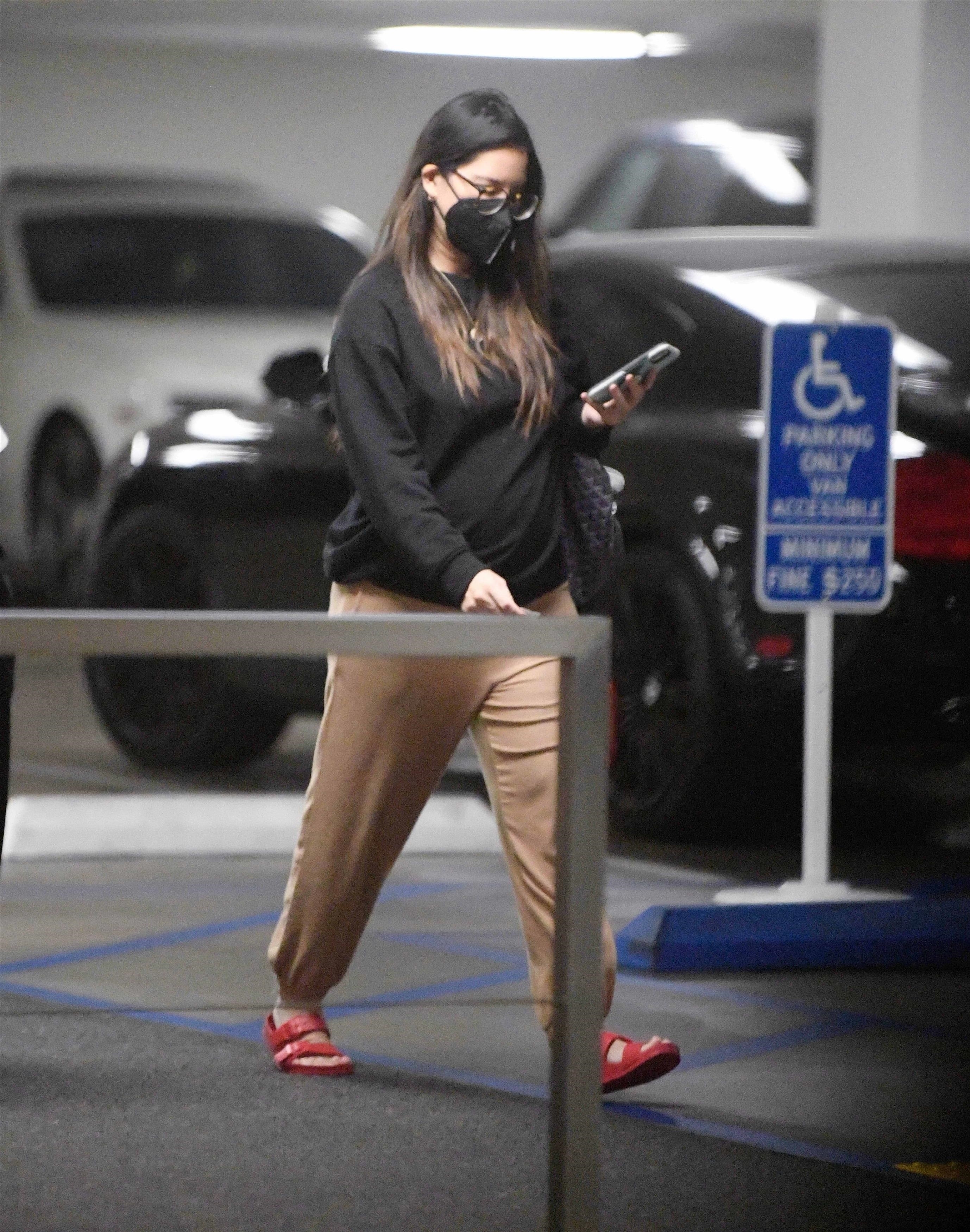 A friend with knowledge of their relationship revealed, “John really suffered through lockdown last year. Anna Marie moved to Washington, DC, to work at the Smithsonian on a project and he was back in NYC and out of control.

“He was DM’ing women on Instagram for hookups — whether he went through with anything, we don’t know — and by December he’d fallen off the wagon again and was abusing drugs and alcohol.

“This all followed a pattern — he and Anna Marie would break up and get back together again, he would get wasted and then he’d beg her to take him back.

“Sometimes, he told friends that he was so wasted that he had no recollection of even talking to these women.”

Mulaney was even open about never wanting children.

During his 2015 standup special, “The Comeback Kid,” he opened up about feeling constant pressure to start a family with Tendler.

Mulaney said he and his ex-wife would remind the agent that they didn’t want kids, but she continued to double down.

“No, no, I know,” the realtor responded. “You don’t know if you’re gonna have [kids], but you know, you never know. Sometimes you don’t know what’s gonna happen and then, you know, something happens. … This is an on-fire garbage can. … Could be a nursery.”

While showing the former couple another home, Mulaney recalled the real estate agent explaining why she didn’t “like this backyard” for them.

“She said, ‘It’s all pavement. I think you should have some grass out there, you know, in case you have a couple little guys running around in the grass,’” the Big Mouth star joked. “And I got offended on behalf of my imaginary kids!”

He added that he didn’t want to change the life that he and Tendler had.

It was Mulaney’s closest — and most famous — friends who threw an intervention to get him into rehab one more time in December.

Making his stand-up comeback at City Winery in NYC in May, he revealed how friends including Seth Meyers, Bill Hader, Natasha Lyonne, Fred Armisen and his best friend Nick Kroll persuaded him to go to a clinic.

He joked: “I was the best-looking person at my intervention,” he said, because he was dressed up, had just had a haircut, and unlike everyone in the room who’d gained weight during the pandemic, he was down to about 105 pounds thanks to lots of drugs.

After leaving rehab in February, Mulaney lived in sober living for another month and a half.

Speaking on “Late Night With Seth Meyers,” Mulaney told how he had been to rehab several times, with the final time as a result of an intervention instigated by Meyers.

“I love you Seth,” he told Meyers at the end of his appearance. “You guys saved me from drugs and Olivia and this baby have helped save me from myself. I don’t have a joke for that. I’m really grateful to you buddy.”

An NBC source said, “We just all want John to be happy. Seth has been his biggest cheerleader, he gave him a job last year to keep an eye on him. He organized the intervention, there was something special about him announcing the pregnancy on his show.”