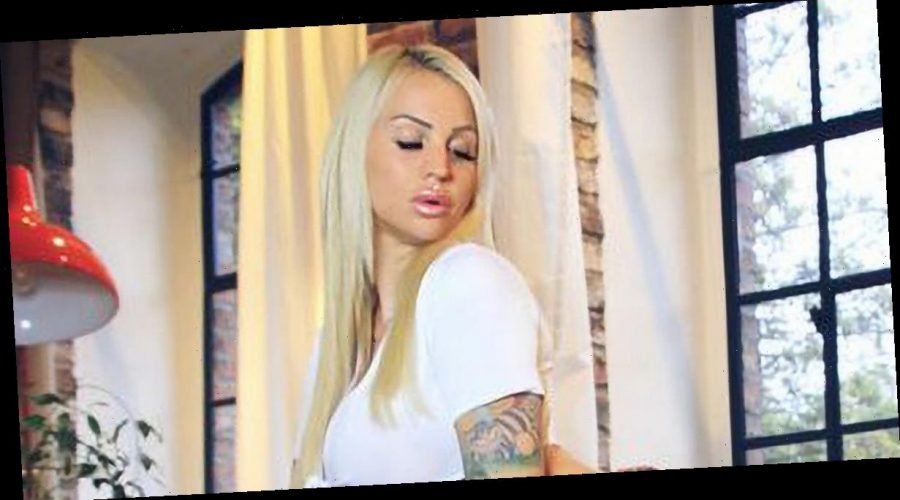 A woman has lifted the lid on her drastic career change.

Pressured by the coronavirus pandemic and low wages, Cora S decided it was time to pursue another industry.

The 28-year-old feared the lack of opportunities during the global crisis was one of the reasons she decided to quit.

Everything changed for Cora, from Cologne, Germany, who could not bear her overly demanding job much longer.

So she came up with an idea to start her own business as an internet model.

Now her new line of work includes stepping out of her comfort zone and stripping off for many of her clients.

She said: "We achieved so much, but hardly anyone is grateful for it. Everything is simply taken for granted."

Cora claimed working in the health industry became too much for her.

The model, who goes by the name Cora Diamond, feared being infected and wanted a job which enabled her to work from home.

Another reason for Cora's unusual career change was the amount she began earning as a content creator.

She added: "In front of the camera I could earn three to five times more."

Before her career change, Cora had been working as a nurse for about 10 years.

But that did not stop her from taking kinky photos and sending them to clients.

The model continued: "I've already found out about this job from my friends who work in the same industry.

"Being a webcam model would be my dream job."

Meanwhile, Cora isn't the only model to swap her career to work on the internet.

Previously, a model ditched her tennis job to become an Instagram influencer earning £14,000 a month.