Offset, with Cardi B by his side, gives first performance since Takeoff’s death at Art Basel party

Offset is having a hard time keeping a smile on his face while mourning the death of his cousin, Takeoff.

“S–t not easy[,] fake smiling and s–t[,] tryna keep walking with my head up,” the rapper — whose real name is Kiari Kendrell Cephus — tweeted on Wednesday, alongside a photo of the late rapper performing.

In response to his tweet, fans offered the “Clout” rapper, 31, words of encouragement.

“Just keep moving [sic] forward best you can and it kinda gets easier and hopefully MANY years from now you 2 will circle back,” one fan tweeted. 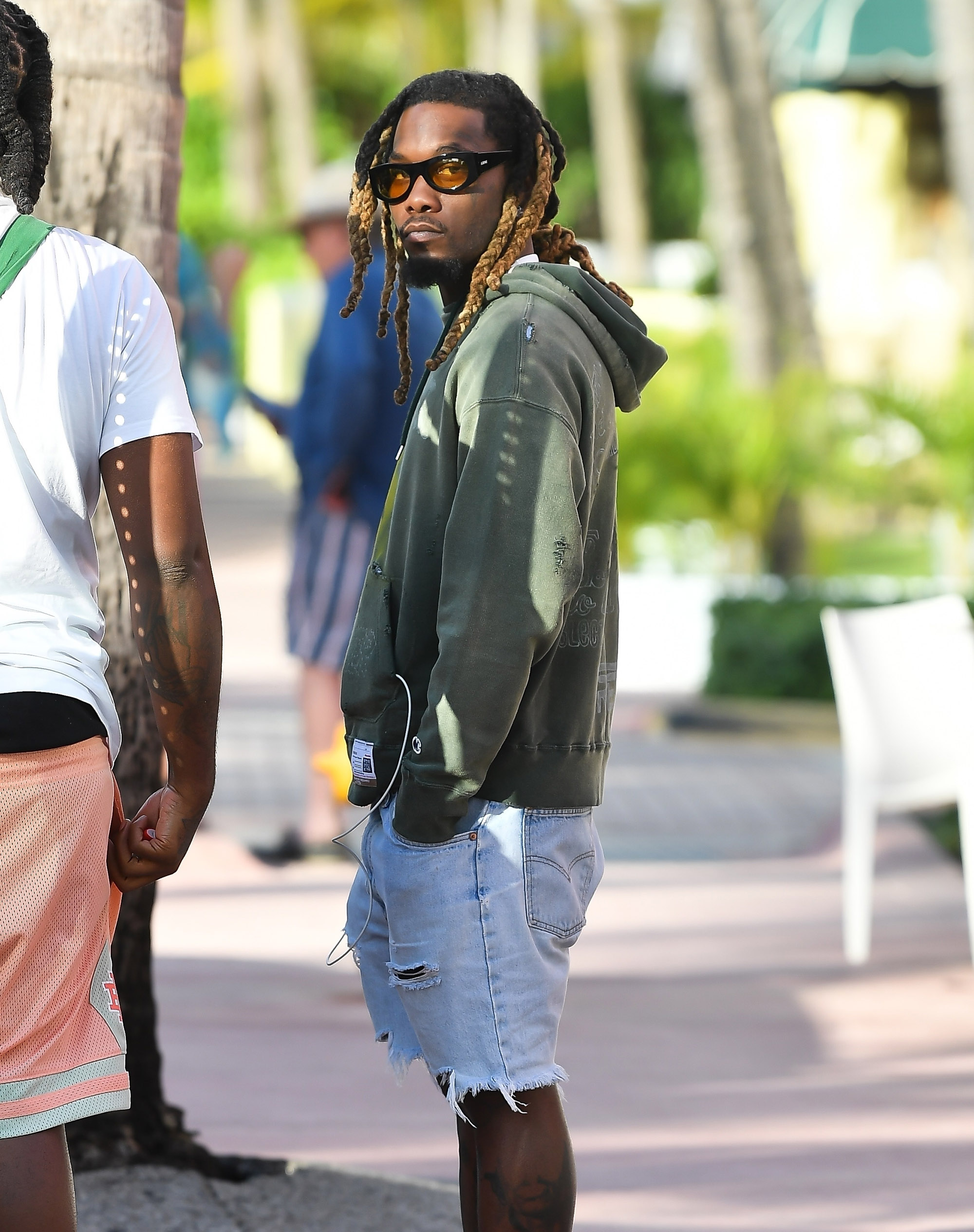 “Lost my mom last year. All we can do keep living for them. They’d never wanna see us give up,” another wrote.

“Keep your chin up, he’s with you always and will always look over you no matter what. Don’t ever give up on that,” a third added.

Takeoff — whose real name is Kirsnick Khari Ball — was shot and killed in a bowling alley after his Migos bandmate Quavo was involved in a verbal altercation with another group of other people. He was 28.

Since the “Versace” rapper’s death on Nov. 1, Offset has been using social media to help him through his grieving process. 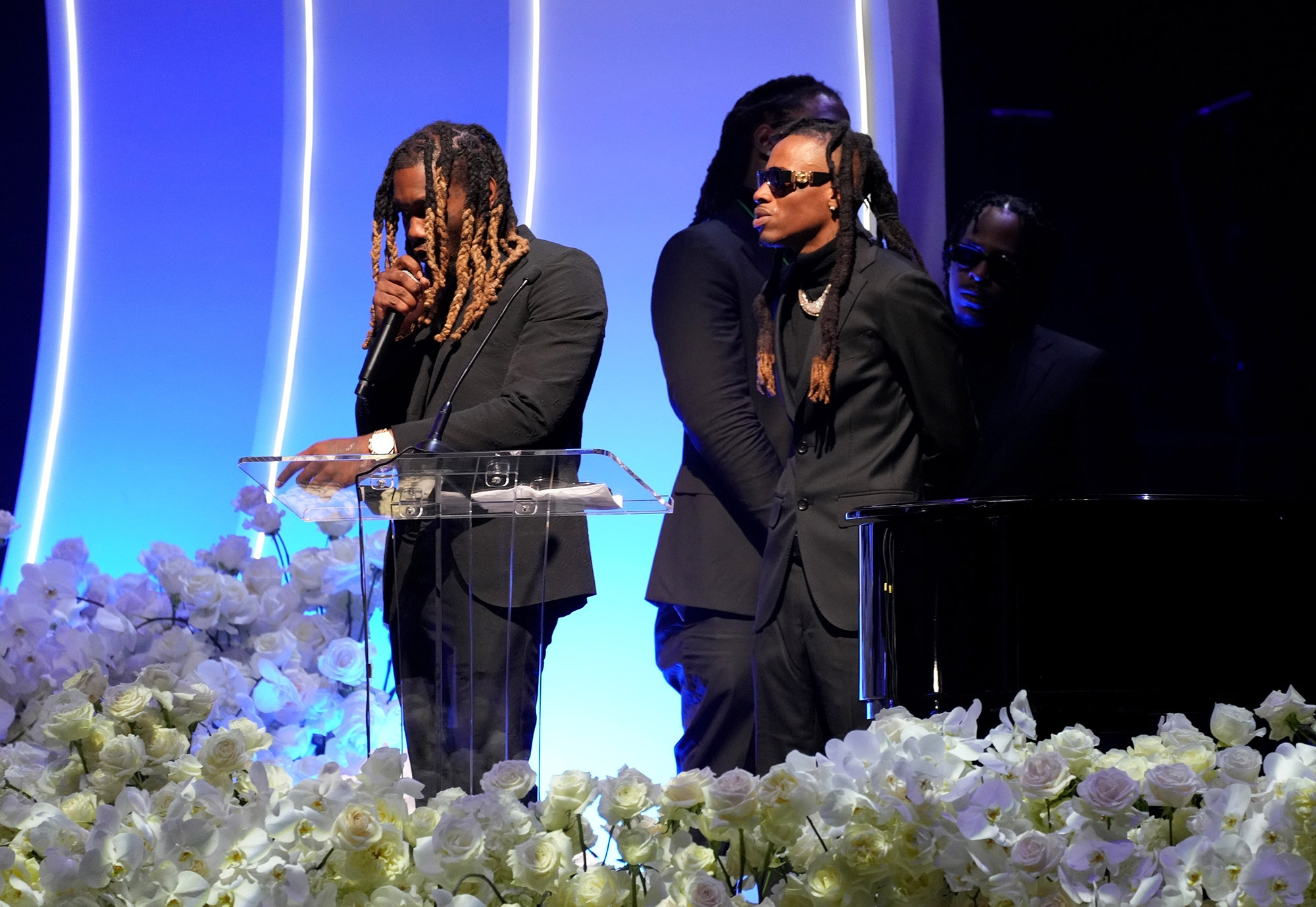 Clark’s bond has been decreased from $2 million to $1 million and a judge recently allowed $5,000 for him to hire a private investigator to prove his innocence, according to KHOU.

Police also arrested Cameron Joshua, 22, in connection with the shooting. He was charged with unlawful carrying of a weapon.

22/12/2022 Lifestyle Comments Off on Offset says he is fake smiling, trying to keep head up after Takeoffs death
Lifestyle