Onboard the Caribbean coronavirus cruise: Pictures show mask-wearing staff and people consigned to their cabins on first liner to set sail in the region since March as it’s revealed FIVE guests now have COVID-19 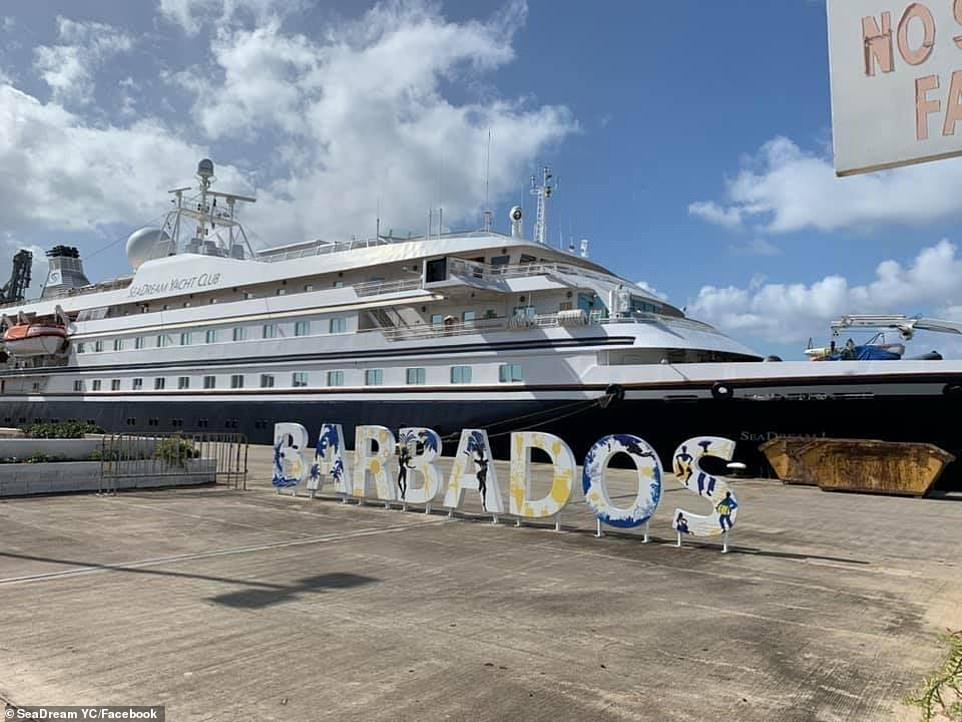 At least five people aboard the first cruise ship to set sail in the Caribbean since the start of the pandemic have tested positive for coronavirus – just one day after the liner’s first case was reported. Passengers on the Sea Dream 1 were informed of the first case – five days into the week-long voyage – with Captain Torbjorn Lund announcing four new cases a day later. Many aboard are travel writers and bloggers invited to review the voyage which was intended to inspire confidence in the ability of the cruise industry to keep passengers safe amid the ongoing pandemic. But they are now documenting unfolding events on the luxury ship and sharing photos from the confinement of their cabins. 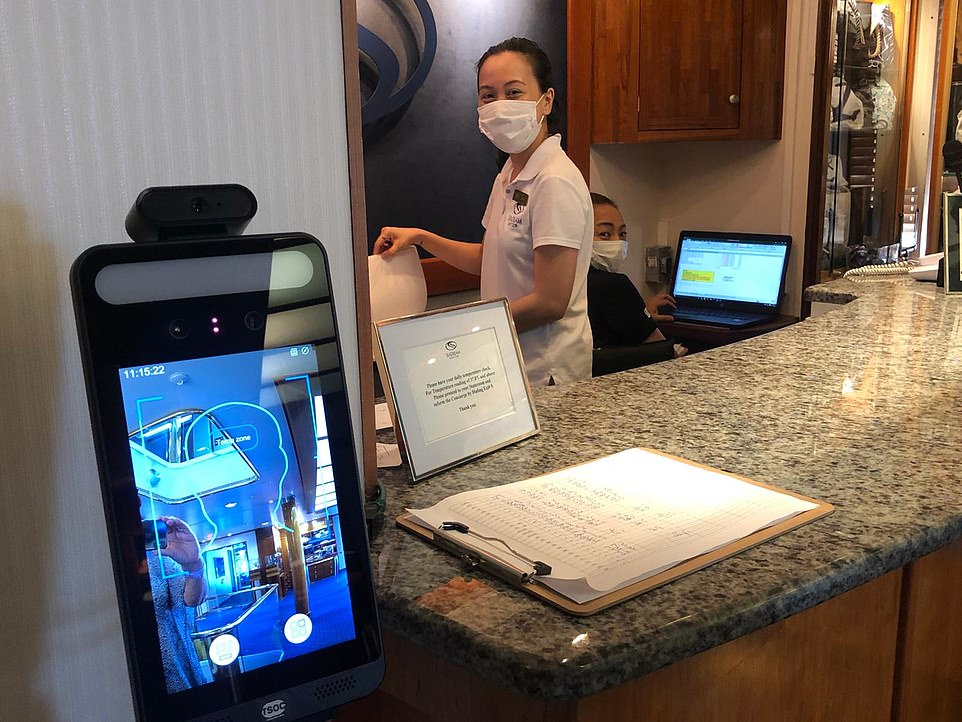 Gene Sloan, a travel writer with The Points Guy who is on the ship, said on Thursday that Captain Lund later announced that there was ‘preliminary evidence’ of a sixth case but a second test was required to confirm. 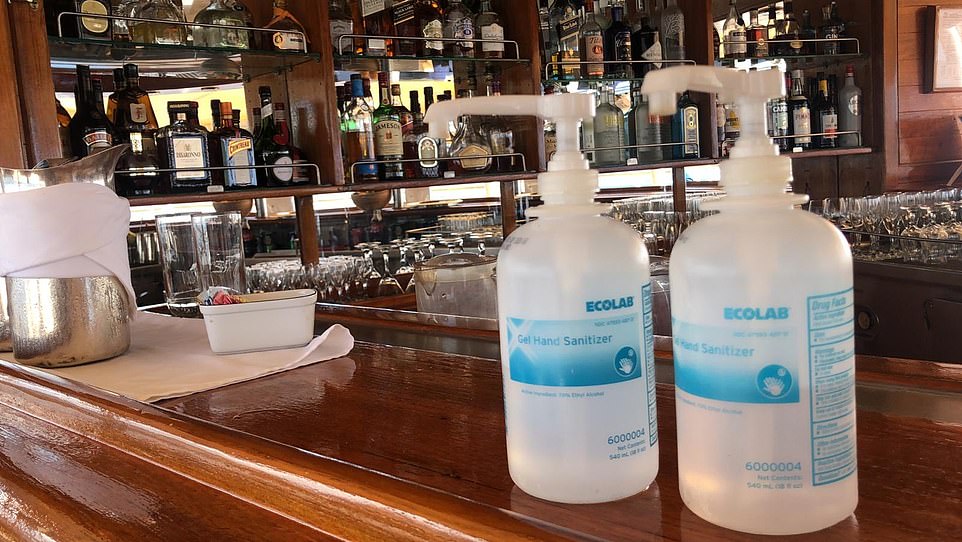 Bottles of hand sanitiser sit on a bar aboard the Sea Dream 1 in a photo shared by the @CruiseCritic Twitter account. 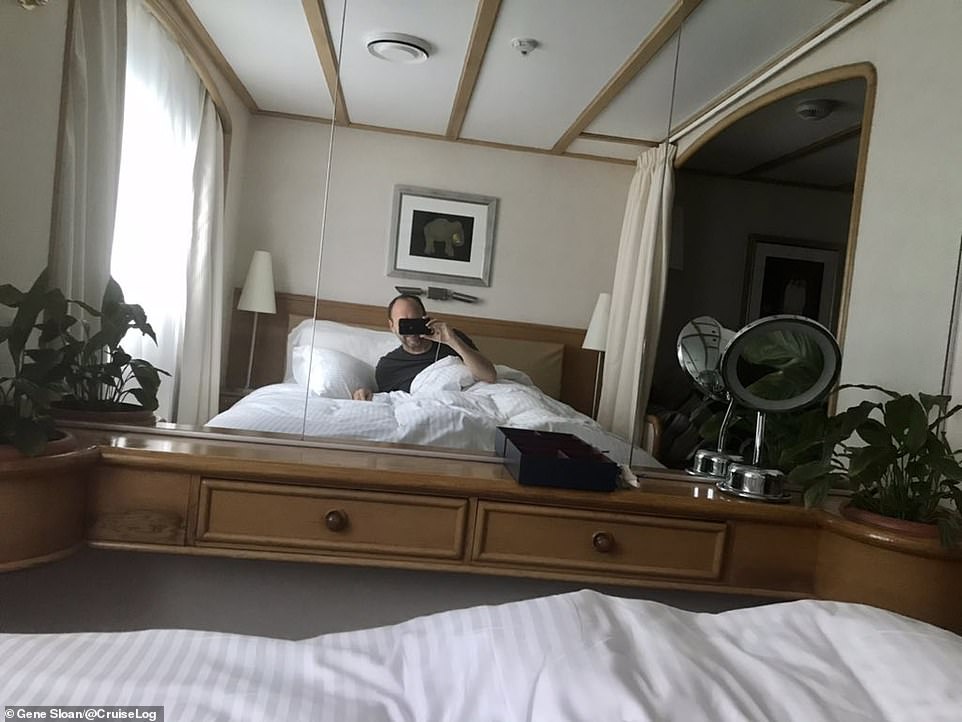 The ship’s 53 passengers – 37 Americans and 16 others from the UK, Austria, Denmark, Norway, Sweden and Germany – as well as non-essential crew are quarantining in their cabins after the cruise was halted and the ship returned to dock in Barbados. Pictured: travel writer Gene Sloan (@CruiseLog). 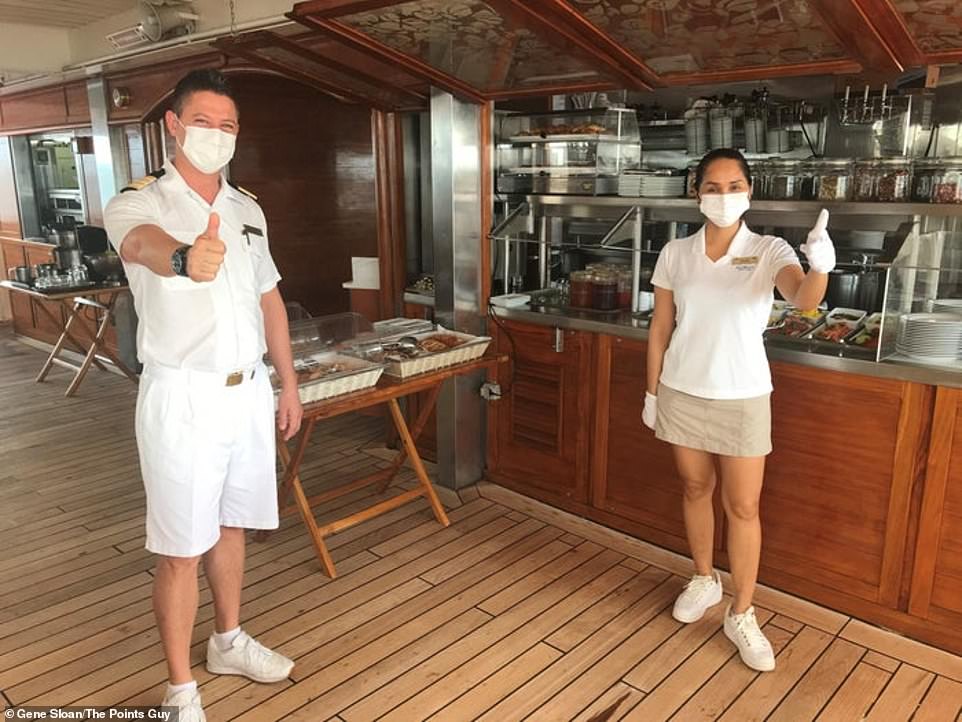 Those on board had been required to undergo a ‘gauntlet’ of tests ahead of the cruise to create a ‘COVID-free bubble’ and it is not yet clear how coronavirus came to be on the vessel. 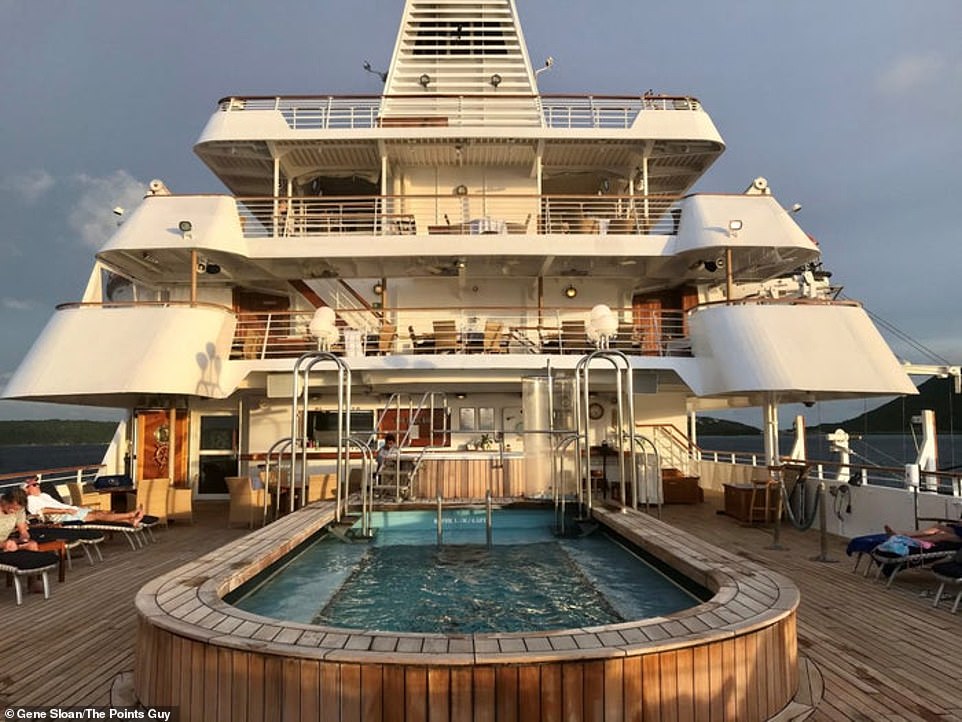 The infections come as a blow to the cruise industry which has been decimated by the pandemic after travel dropped off in March amid fears of catching and spreading the virus. Cruise ships in particular gained a reputation as potential floating petri dishes after a number of huge outbreaks aboard liners in the early stages of the pandemic in February. 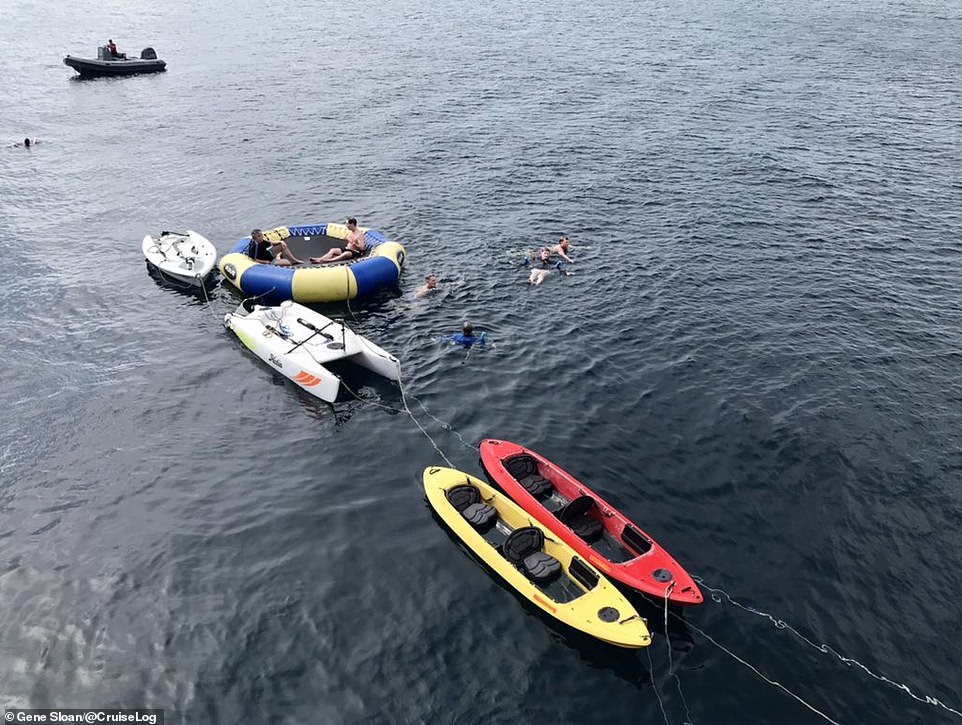 The cruise was the first of 22 sailings in the Caribbean planned through the spring that hoped to revitalize the industry by attempting to create COVID-free bubble onboard. The ship was scheduled to make stops at islands in St Vincent and the Grenadines, and Grenada. After the first positive test, Sloan wrote that the ship began working under the assumption that it had more infected passengers onboard and would immediately return to its point of departure in Bridgetown, Barbados. Meanwhile, the remaining passengers and 66 crew members were all tested by the ship’s doctor.