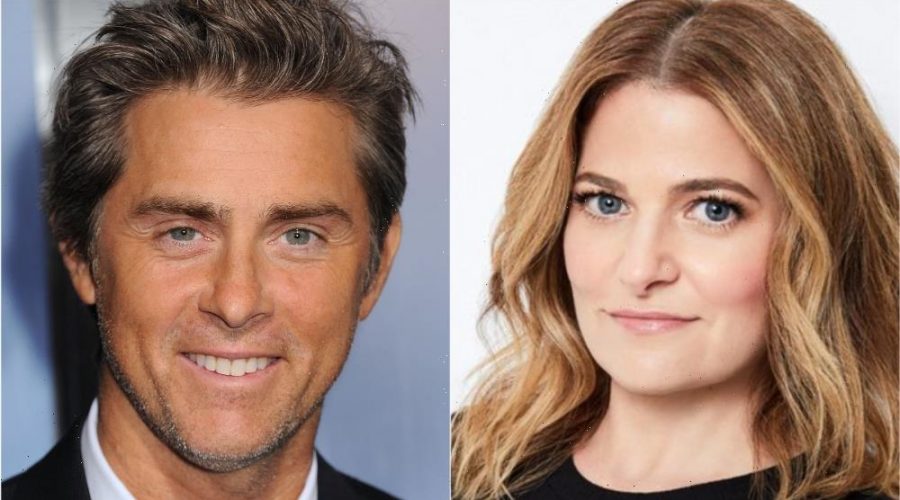 Academy Award nominees Andrea Berloff and John Gatins have formed a creative partnership with Netflix to write feature films for the streaming service.

“From gripping dramas based on true stories to spectacle action adventure and comedies, Andrea Berloff and John Gatins have created stories that deeply connect with audiences across genres,” Kira Goldberg and Ori Marmur, Vice Presidents of Netflix Studio Film, said in a joint statement. “We’re thrilled to start this creative partnership with these two acclaimed and versatile writing talents.”

Berloff is best known for co-writing the script to “Straight Outta Compton,” the hit film about NWA’s rise and dissolution. She earned an Academy Award nomination for her work. Her other credits include “World Trade Center,” a drama about 9/11 that was directed by Oliver Stone,” and “Blood Father,” a crime thriller that was directed by Jean-Francois Richet. For Netflix, she co-wrote the soon-to-be-released “The Mother,” which will star Jennifer Lopez.

“The development system for films hasn’t been working for a long time,” Berloff said in a statement. “Gatins and I spent a lot of time talking about how it could be better — for both filmmakers and the studios. We are so damn excited that Netflix saw the value in our new approach and welcomed us aboard. Plus working with Ori, Kira and [original films chief] Scott Stubbier feels like the opportunity of a lifetime.”

Gatins was nominated for an Oscar for his screenplay for “Flight,” a drama about an alcoholic pilot that starred Denzel Washington and was directed by Robert Zemeckis. His other credits include “Hard Ball,” a sports drama with Keanu Reeves, “Coach Carter” starring Samuel L. Jackson, and “Real Steel,” which starred Hugh Jackman. Gatins made his directorial debut with his own screenplay, “Dreamer” starring Dakota Fanning and Kurt Russell. He is currently co-writing “War of 84” with Berloff for Netflix.

“Andrea and I have had such a great collaboration with Kira, Ori and Scott over the past few years – this is an amazing chance to work exclusively with everyone on the feature side at Netflix,” Gatins said in a statement.