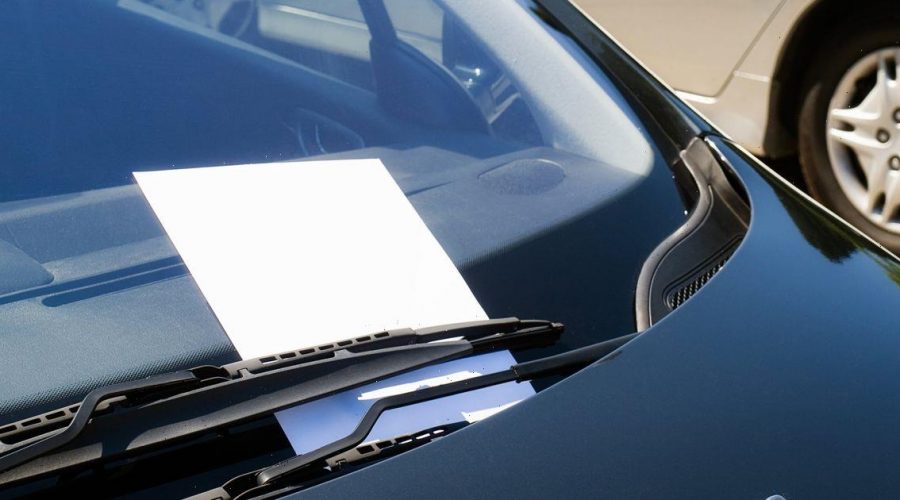 People have been left divided over a controversial note from a parent of an autistic child that was shared on social media.

The anonymous parent left a handwritten letter on the windscreen of a car that parked near their apartment complex.

In the note, the parent warns that their child, who has been diagnosed with ADHD and autism, is ‘destructive’ and ‘impulsive’.

The letter author warned the driver that their little one has been known to cause damage throw items from their balcony.

Adding they should park outside at their own risk – since they won’t be taking responsibility.

The note read: “Please note our son is impulsive and destructive.

“Since moving in, he has drawn on my car with texta, thrown a few rocks across the front of complex and it a car was parked where this one is it would [have] smashed a window.

“He has thrown numerous items from our balcony.

“I know that I have been very vocal about cars parking out the front here and this is a huge factor.

“I, as a parent of an ADHD/ASD child, I can only pre-empt so much.

“Please only park here if you’re willing to accept damage to your car.”

On the forum, the post has attracted nearly 10,000 comments and more than 70,000 votes as people have their say.

Some branded the parent ‘infuriating’ and accused them of “not taking enough responsibility” for their son.

According to 7news, one person said: “Yes, there is a limit on pre-empting at the moment. The next best thing is taking factors out of the equation.

Another said: “The parent is still responsible for damage caused by the kid.

“What if that rock hit and injured a child or an animal? The parents need to block access to the balcony. There has got to be child lock bars that can brace a sliding glass door from the opening”, a third commented.

Another said: “You can’t just let your kids run amok. If their kid is having destructive inclinations then they need to find a way to better support their child.”

However, others sympathised with the parent's struggles. One said: “The parent should not have left that note, but it’s also impossible to understand the type of irrational and self-destructive behaviour they are dealing with.”

Another wrote: “You’re right. I’ve witnessed a true ODD child in practice, and it’s honestly a horrible thing to go through, both for kid and parent.”

A third said: “My brother has ASD and had ODD as a kid – he loved chucking things downstairs, he broke so many kitchen timers at my grandma’s house because there were some perfect stairs for throwing things over the railing.

“It had nothing to do with how my mum was raising him – BUT, she took responsibility and would never have said ‘it’s on you if your car gets destroyed.’