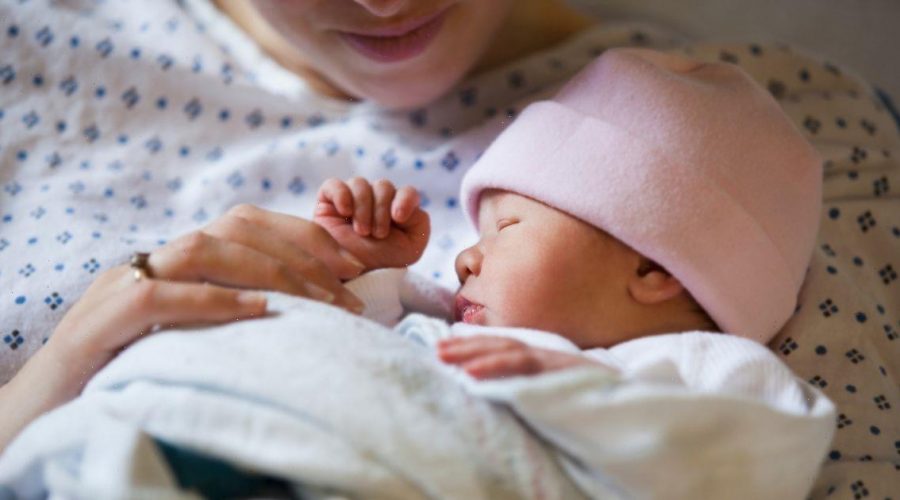 Choosing a baby name isn't easy as it could take couples a long time to come to a decision.

Now a pair of parents have been slammed after they shocked family and friends with their choice.

They were hit with short remarks from relatives and plenty of trolling from strangers.

The exchange was shared in a Facebook group called "That's it, I'm bored and shaming everything".

In a screenshot, a user shared an exchange between an expectant parent and a congratulatory loved one.

The person who shared the screenshot asked the parents-to-be: "Have you picked out any names?"

"I'm pretty sure we are naming her Reighfyl," the new parent wrote back. "Pronounced like 'rifle'."

Then the original poster's one response read: "Oh."

In the comments section on Facebook, people grilled the parents for the "terrible name".

One said: "That name is a Tragedeigh," another added: "You can't put 'eigh' into just any name and call it good."

Meanwhile others were worried the child would get bullied when they get to school.

A Facebook user feared on the post: "I hate parents who give their kids uncommon, hard-to-say or spell names."

"Seriously just stared at the name. Until reading the 'rifle' I did not get it. This is awful."