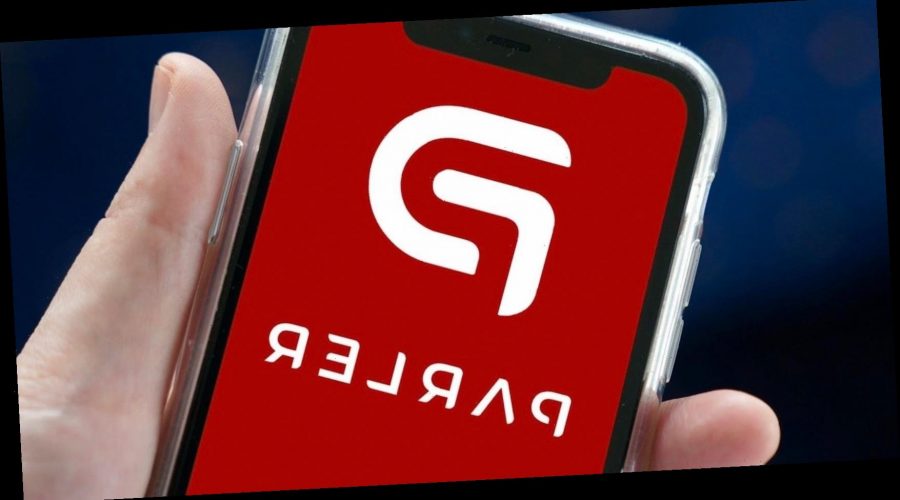 On Saturday, Apple announced that Parler would be removed from its app store. Amazon is expected to follow suit shortly. Parler, a microblogging and social networking service, has become popular among Donald Trump supporters, conspiracy theorists, and right-wing extremists, who have used the site to peddle far-right content, antisemitism, and conspiracy theories such as QAnon.

Sunday at midnight, all of the app’s servers will be shut down “in an attempt to completely remove free speech off the internet,” said Parler’s CEO and founder John Matze. He added that the site might disappear from the internet for up to a week as the company rebuilds the service.

Meanwhile, Apple noted in a statement, “We have always supported diverse points of view being represented on the App Store, but there is no place on our platform for threats of violence and illegal activity. Parler has not taken adequate measures to address the proliferation of these threats to people’s safety.”

On Friday, Google suspended the social networking app from its Google Play store, but the app will not disappear from existing users’ phones and will still be found on other Android app stores and on the web. Calls for Google and Apple to ban Parler from their app stores grew after Wednesday’s assault on the Capitol building in Washington DC that left four people dead.

Reports showed that that Parler app users were inciting violence in their exchanges before Wednesday’s Trump rally. During the attack on the Capitol, Parler users encouraged insurrectionists, telling them to “hold your ground” and saying “no change without bloodshed.”

The Parler ban comes one day after Twitter announced that it was permanently suspending Trump’s account over “risk of further incitement of violence” and deleted tweets from the @POTUS account after the president tried to tweet.

On Thursday, Facebook extended a block on Trump’s account until January 21. “The shocking events of the last 24 hours clearly demonstrate that President Donald Trump intends to use his remaining time in office to undermine the peaceful and lawful transition of power to his elected successor, Joe Biden,” Mark Zuckerberg wrote.

READ NEXT: George Clooney Says Trump Family Will ‘Forever Be Associated With Insurrection’