Paul McCartney loves wearing a face mask: ‘I can go anywhere and do anything’

Paul McCartney says he sued The Beatles to save them

Sir Paul McCartney has revealed how he still talks to late Beatles bandmate George Harrison — in a tree.

“George was very into horticulture, a really good gardener. So he gave me a tree as a present: It’s a big fir tree, and it’s by my gate,” McCartney told NPR of the Fab Four guitarist who died of lung cancer in 2001.

“As I was leaving my house this morning, I get out of the car, close the gate and look up at the tree and say, ‘Hi, George,’” the 78-year-old rocker told the stations “All Things Considered” show.

“There he is, growing strongly … It’s lovely,” McCartney said, saying that “every time I look at it I go, ‘That’s the tree George gave me.’”

“George has entered that tree for me. I hope he’s happy with that,” he said.

McCartney also spoke fondly of John Lennon, even though their falling out ultimately sparked the demise of their Fab Four.

“I’m often thinking of him. I dream of him,” he said of Lennon, who was murdered outside his New York home 40 years ago.

“It’s family. We had arguments — but then, I’m reminded, so do families,” he told NPR. 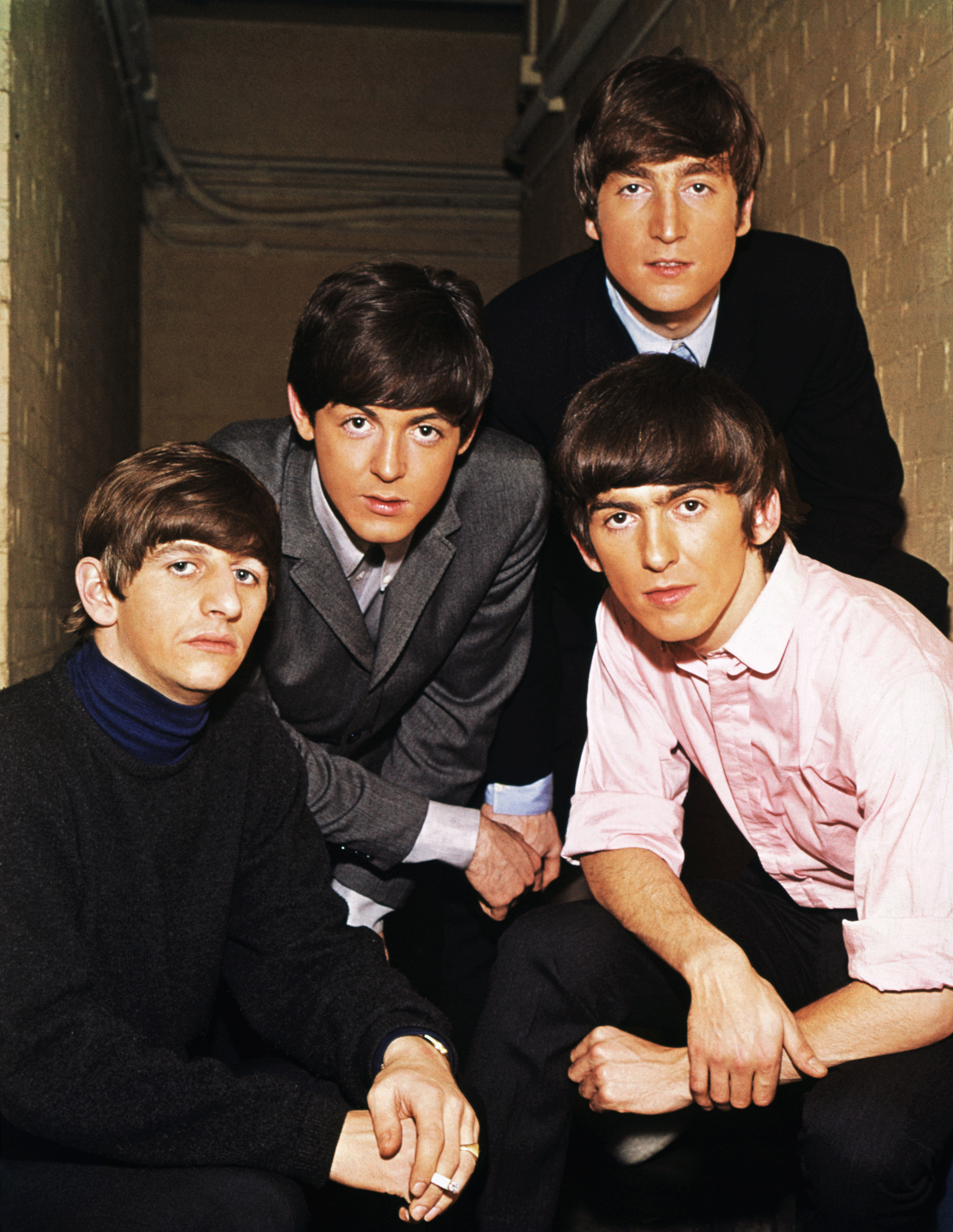 “He was a fantastic guy, and I do sometimes think, ‘Wow! I sat down all those years and wrote songs with John Lennon. And then went on stage and appeared all over the world singing them together.’ Similarly with George,” he said, calling them an “ever-present presence.”

“If I’m listening to a song we wrote together, I can picture us in the room writing it and looking at each other, with a little bit of a conspiratorial look as we cause trouble,” he said of Lennon.

McCartney was promoting his new album, “McCartney III,” which beat Taylor Swift to top the Billboard album charts — and also gave him his first UK No. 1 in 31 years.