Peter vs. Kelley: Everything They’ve Said About Their Split

“I was going to go. I don’t know for sure if I was going but was definitely considering it,” the former Bachelor, 30, exclusively told Us Weekly on Friday, October 8, while discussing his partnership with Dirt Kitchen Snacks. “Luckily, I got my class date for United [Airlines], so it made the decision for me and I was starting right as Paradise filming was going to start. That would have been a little weird for me. I don’t know. It would have been crazy.” 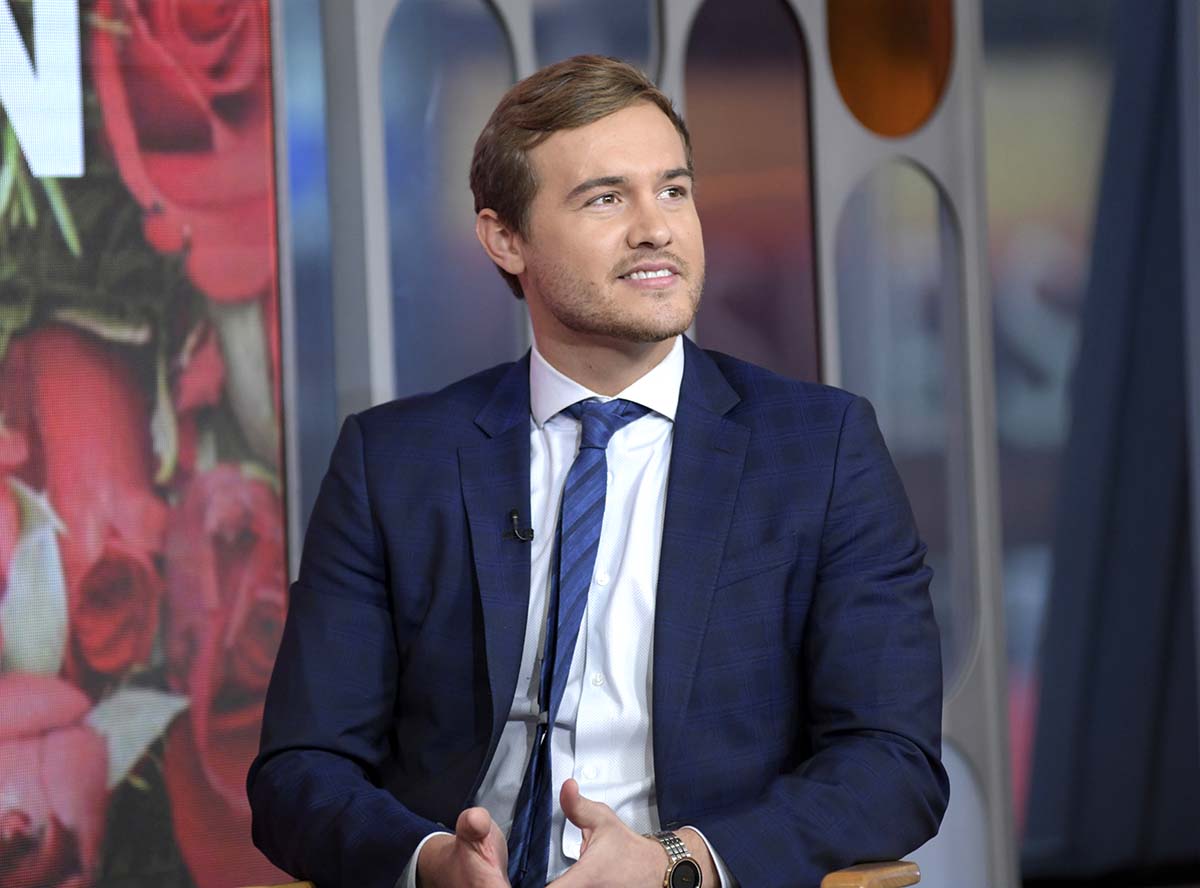 Weber believes he would have had better luck on the spinoff than he did as the season 24 lead of The Bachelor.

“I think the only reason I would’ve considered it was just ‘cause it was the one avenue through that kind of world that I hadn’t tried yet,” he explained. “You see a lot of success stories come from it, so I think that’s what was, in my mind, perking my interests or whatnot. Maybe it could work, go in this avenue. I think, for me, I would have had a better chance of a successful relationship in that kind of environment. You just get to focus on one person or, you know, not 30 — with all the distractions that come with that. So that was the only reason my interest was kind of piqued, but I think everything obviously happens for a reason and [I’m] super happy where I’m at now.”

The Bachelorette alum got engaged to Hannah Ann Sluss on The Bachelor, but they called it quits before the season finished airing in March 2020. He then tried to reconnect with runner-up Madison Prewett, but they decided to not pursue a relationship. Us confirmed in April 2020 that Weber was dating Kelley Flanagan, who also competed on his season. However, he announced in December 2020 that they broke up.

‘Bachelor in Paradise’ Couples Who Are Still Together

Despite his repeated heartbreak within the franchise, Weber is leaving the door open to a future appearance on Bachelor in Paradise. “I really hope that I don’t have to consider that,” he revealed. “I’m not rushing anything, but I hope that that’s not even a thought in my mind come next summer again. But hey, never say never.” 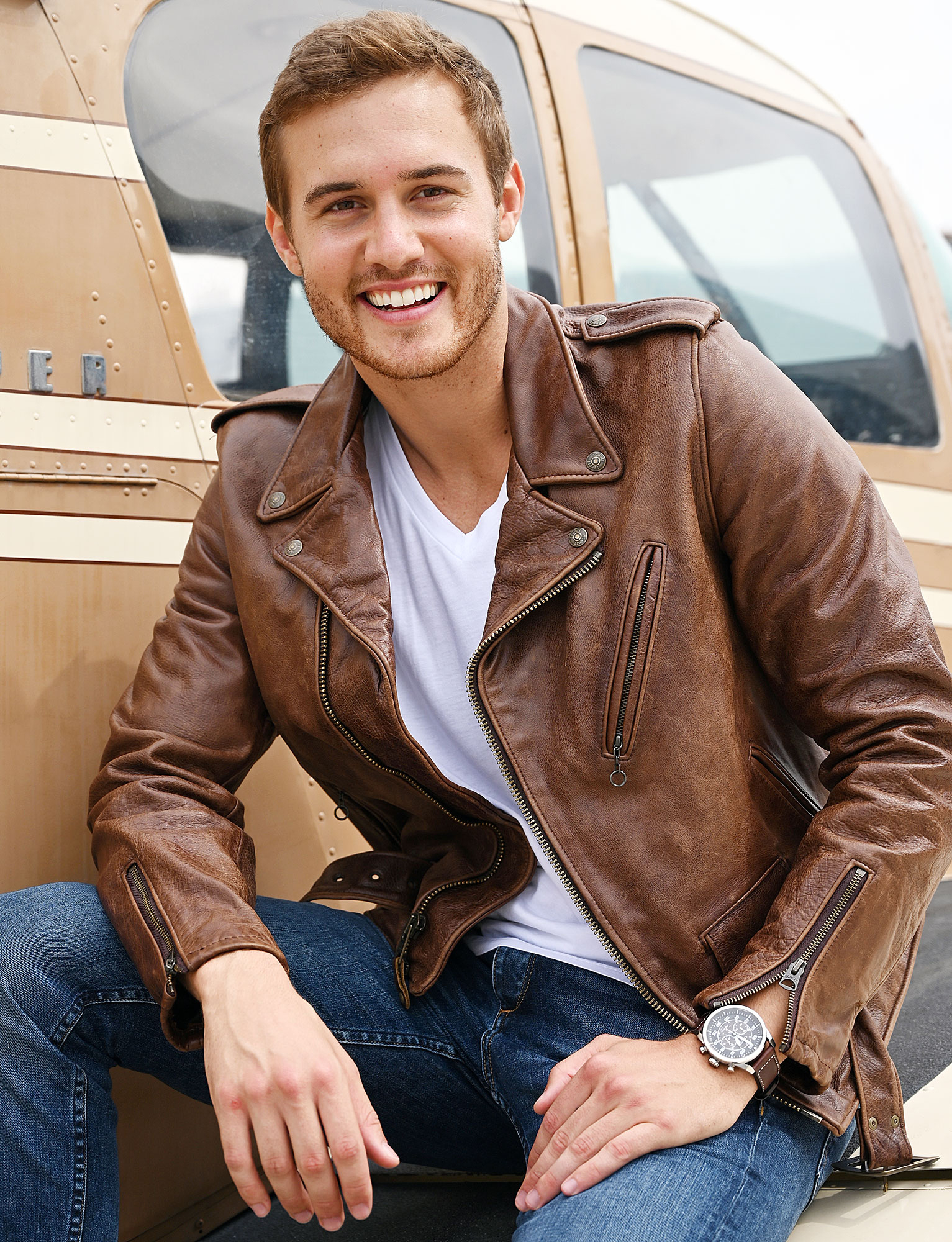 The reality star noted that he is “going on dates” but is not in a “serious or exclusive” relationship at the moment. While he “wouldn’t say [he] would never date someone from the show again,” he thinks it would be “exciting” to date someone outside of Bachelor Nation so the romance could be afforded “a lot more privacy.”

Although Weber skipped season 7 of Bachelor in Paradise, he watched the Tuesday, October 5, finale, during which Kendall Long returned to the beach for a final heart-to-heart with ex Joe Amabile before he got engaged to Serena Pitt.

Bachelor Nation Reacts to Joe and Serena — and Kendall’s Visit

“It brought me back to my finale when I got this huge bombshell that Hannah Ann wasn’t going to come at the end, and it’s just, like, at that point, … you go through this whole season, you deal with so much stuff and at the end, you kind of just hope that, like, all right, it’s just going to end on a high note and no other distractions, no drama,” the pilot told Us. “Then when [Kendall] came, it immediately brought me back, and I was like, guys, I hate they did that to [Joe] because [it] shouldn’t have been about her. It should have been purely about just him and Serena. And obviously he handled it perfectly. I think he was obviously very just set in what he wanted to do, and [he] moved on from the relationship [and I] think she [had] too. So, if I had to guess, it was probably a producer, just trying to see if they could throw a wrench in there, but I’m glad it didn’t derail anything.”

Weber is still searching for love himself, but he has found a match in Dirt Kitchen Snacks, an up-and-coming veggie snack brand that fits his on-the-go lifestyle and health goals.

“The hardest thing about flying, honestly, is the diet and just having availability when you’re on the road late nights [and] inconsistent times. So, for me, it’s super crucial to be on top of that, and what’s been saving me [is] using Dirt Kitchen Snacks,” he shared. “They are my go-to. They’re perfect for packing and my travel bag. They’re air-dried, and they’re actually super healthy too. They’re all upcycled vegetables, which is super cool and good for the planet.”

08/10/2021 Lifestyle Comments Off on Peter Weber Almost Went on ‘Bachelor in Paradise’: Why He Changed His Mind
Lifestyle