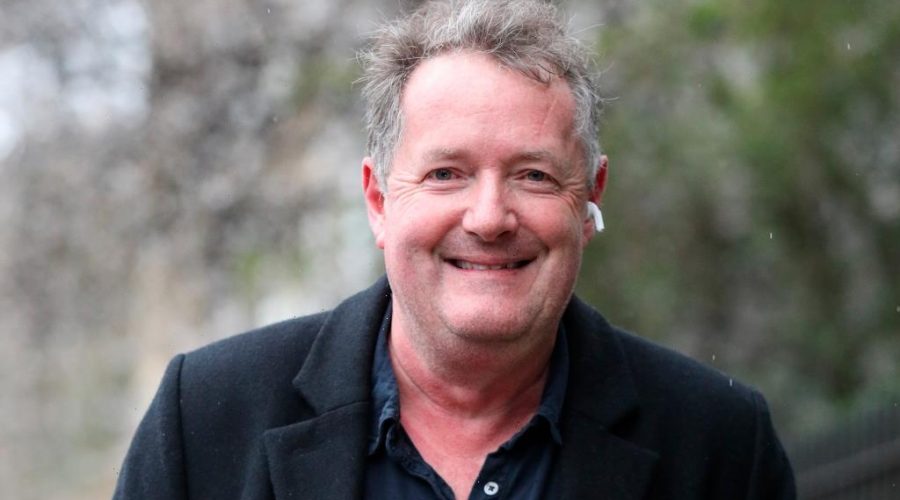 Piers Morgan and ITV have been cleared by UK regulator Ofcom over comments the presenter made on Good Morning Britain about Meghan Markle, the Duchess of Sussex.

Morgan told viewers he didn’t accept claims made by Markle that her mental health had suffered so much since she joined the royal family that she “didn’t want to be alive any more.” The Duchess’ remarks came during a joint interview with Oprah with husband Prince Harry.

“I wouldn’t believe her if she read me a weather report,” Morgan commented, before walking off the show after clashing with a fellow presenter. His comments drew widespread condemnation from mental health charities and, despite briefly returning to the series, his departure was confirmed by ITV shortly after, bringing to an end a six-year hosting tenure filled with controversy.

Ofcom received a record 58,000 complaints over the comments but said today that limiting Morgan’s views would be a “chilling restriction” on free speech. The org did criticize Morgan for his “disregard” for the topic of suicide, but said ITV had “provided adequate protection to viewers from potentially harmful and highly offensive statements about mental health and suicide”.

Read our recap of the situation here.