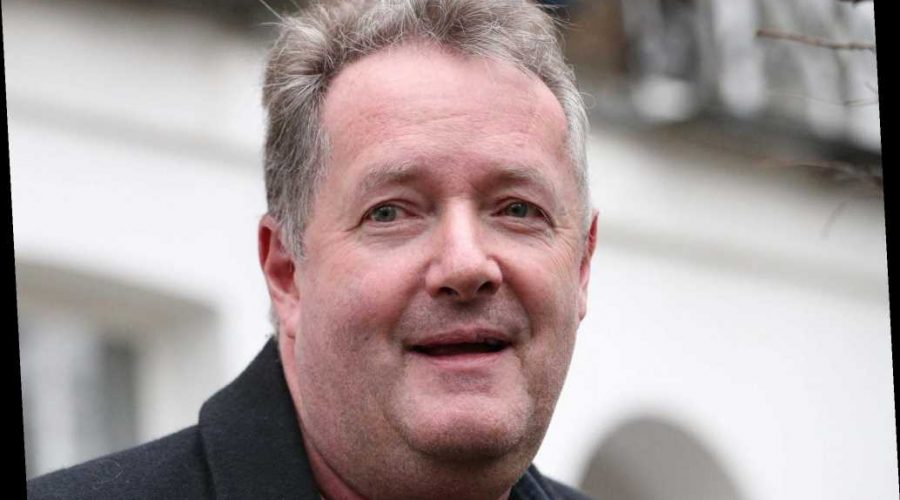 Piers Morgan defends Sharon Osbourne after she exits ‘The Talk’

Piers Morgan said a sick troll threatened to murder him in front of his three sons after he accused Meghan Markle of lying during her TV tell-all.

The former-TV host wrote in the Mail on Sunday about the threats that he believes were part of a “clearly orchestrated social media pile-on” after he trashed Markle’s explosive interview with Oprah Winfrey.

“I’ve always subscribed to the ‘if you dish it out, you’ve got to take it’ philosophy,” the 55-year-old former “America’s Got Talent” judge wrote.

“But my three sons told me they too are all being targeted, and sent me screenshots of venomous abuse and threats of violence towards them,” he wrote of adult sons Spencer, Albert and Stanley.

“One troll vowed to murder me in front of them, and added: ‘When your dad dies, the world will have a party,’” he recalled.

The threats “made my stomach churn, especially as police are already investigating a death threat made to me and my eldest boy Spencer last month,” he wrote.

He was referring to a screenshot he shared on Feb. 16 of a death threat received by Spencer, which also threatened the son and his mother. London’s Metropolitan Police confirmed to The Independent at the time that the threats were being investigated.

The former tabloid editor insisted that none of his sons “even care about Meghan Markle, let alone agree with my views on her.” 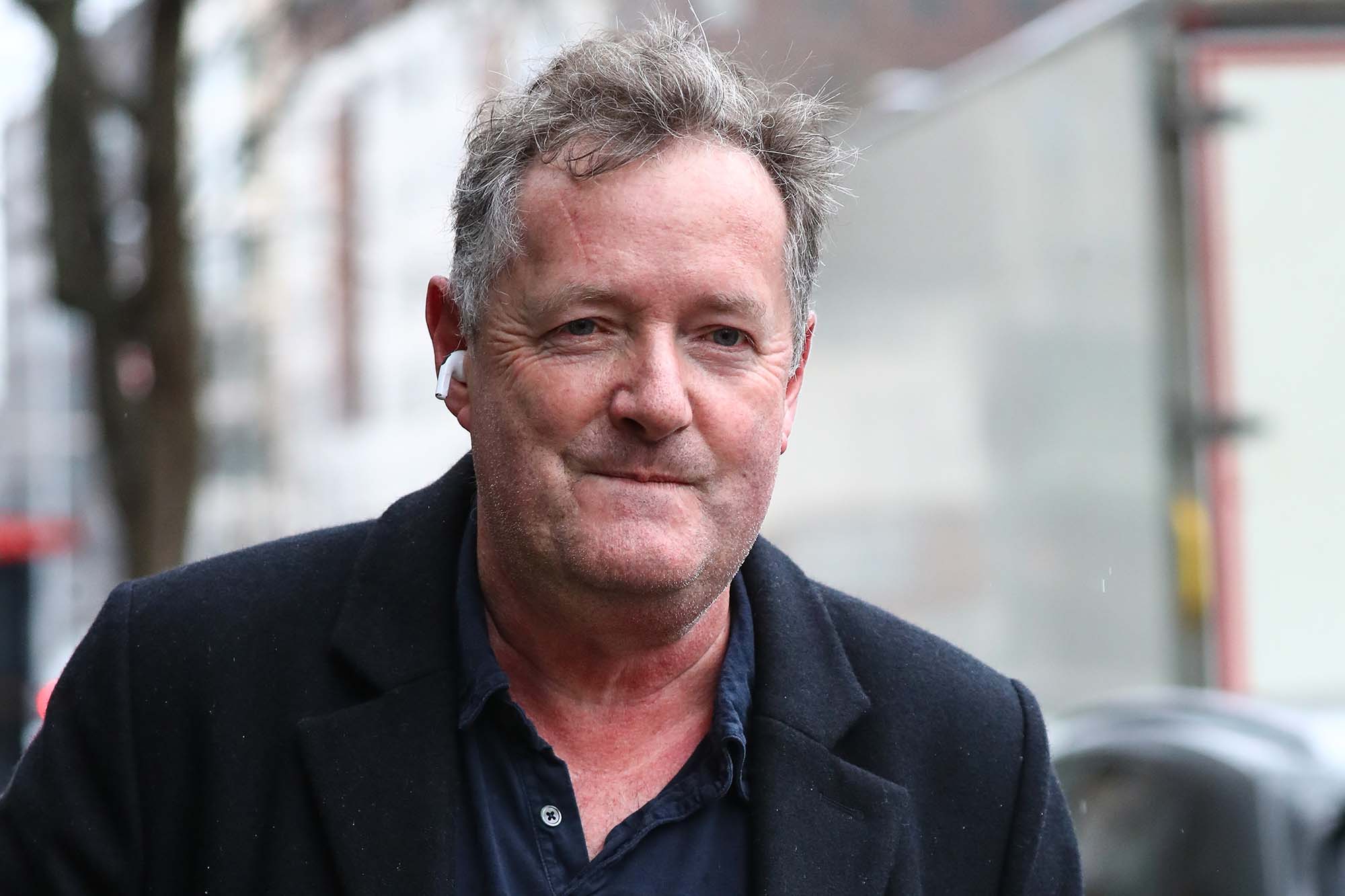 “Yet the Twitter troll mob has found them guilty by association,” he said.

In his lengthy first-person piece, Morgan admitted that he regrets storming out of his then-show, “Good Morning Britain,” during a row about the Oprah special with Markle and Prince Harry.

“I knew it wasn’t a good look, the great snowflake-basher running away from confrontation. And on reflection, I shouldn’t have done it,” he wrote.

However, he defended his decision to quit the morning show — confirming that he left after being told his only other option was to publicly apologize to Markle, who had formally complained to ITV about his verbal attacks.

“I reached a moment of total gut clarity: f–k it, I wasn’t going to apologize for disbelieving Meghan Markle, because the truth is that I don’t believe Meghan Markle,” he wrote. 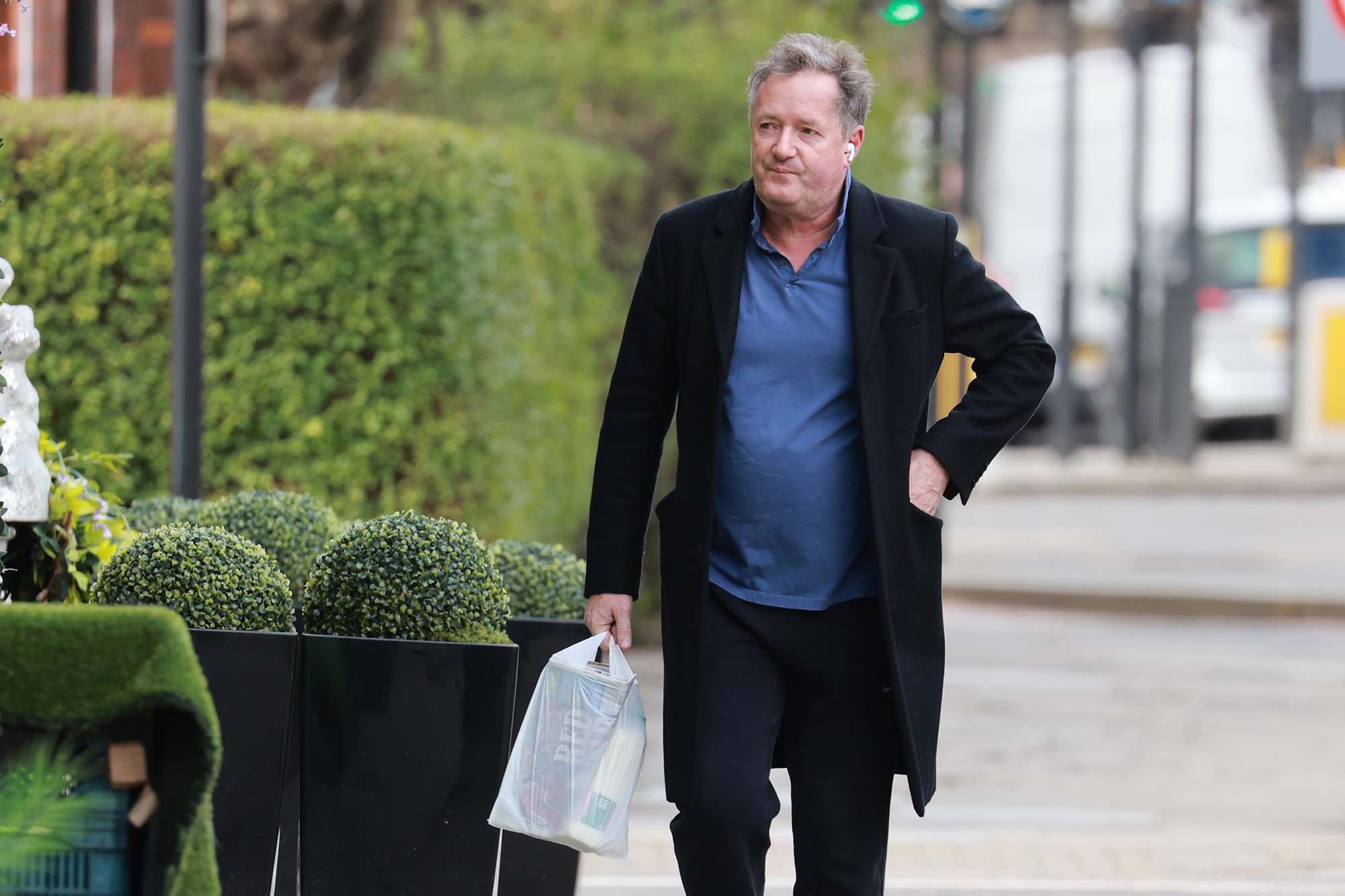 “And in a free, democratic society, I should be allowed not to believe someone, and to say that I don’t believe them. That, surely, is the very essence of freedom of speech?

“If I said I now believed Meghan, I would be lying to the audience, the very thing I’ve accused her of doing,” he wrote.

Morgan also defended his friend Sharon Osbourne, who was axed from US TV’s “The Talk” after defending him.

He said their cases were “about a far bigger issue than one delusional Duchess,” instead reflecting “everyone’s right to be free to express our honestly held opinions, forcefully and passionately if we feel like it.”

“If our rights to free speech are denied, then democracy as we know it will die,” he wrote.

“It’s time to cancel the cancel culture before it kills our culture.”