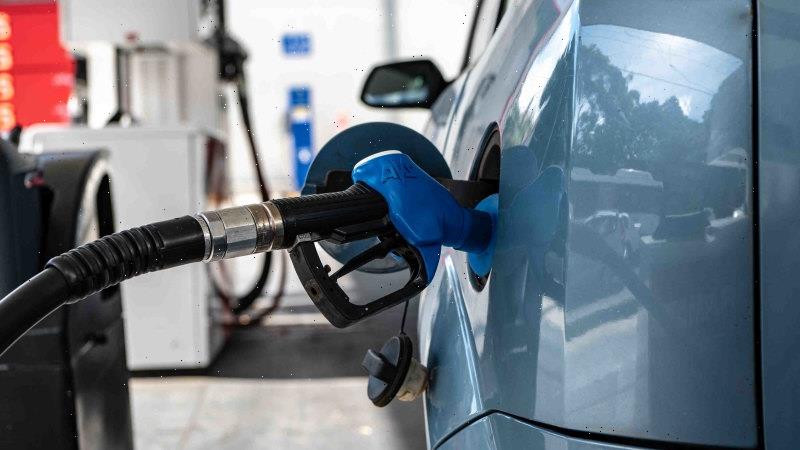 Consumer prices jumped by 2.1 per cent through the first three months of the year, taking annual inflation to its highest level in more than 20 years.

In figures that go to the heart of the election campaign debate about the cost of living, the Australian Bureau of Statistics on Wednesday reported a combination of soaring petrol prices, home building costs and university costs drove inflation to a level last this high in September 2000. 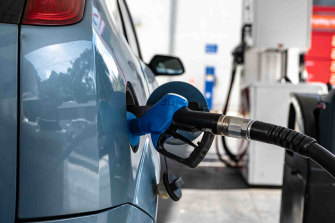 High fuel prices were a key driver of inflation over the March quarter.Credit:Flavio Brancaleone

The March quarter result follows a 1.3 per cent increase in prices in the December quarter.

In a major concern for the Reserve Bank, which meets on May 3, the key measure of underlying inflation also pushed higher in the quarter by per cent. The annual underlying measure is now at 3.7 per cent, the highest level since March 2009.

Head of prices statistics at the ABS, Michelle Marquardt, said the most significant contributors to the rise in consumer prices were new dwellings (up 5.7 per cent), fuel (up 11 per cent) and tertiary education (up 6.3 per cent).

“Strong demand combined with material and labour supply disruptions throughout the year resulted in the highest annual inflation for new dwellings since the introduction of the GST,” she said.

“Annual price inflation for automotive fuel was the highest since the 1990 Iraqi invasion of Kuwait.”

The 2.1 per cent quarterly and 5.1 per cent annual results are much higher than expected by financial markets, analysts, the federal Treasury and the Reserve Bank.

It also puts pressure on the major parties about real wages growth. Wages have grown by 2.3 per cent over the past year, meaning many people have suffered a 2.8 per cent fall in real incomes.

The figures also highlighted some of the pressures in the nation’s property markets.

Rents have jumped by 11.3 per cent in Darwin and by 9.7 per cent in Perth over the past year. While they lifted slightly in Sydney and Melbourne in the quarter, they are still running negative at an annual rate.

Both markets are expected to see stronger rental increases in coming months.

Perth experienced the highest capital city growth in inflation, increasing 3.3 per cent over the March quarter, while only Sydney and Adelaide saw inflation grow by less than 2 per cent. Melbourne experienced a 2.3 per cent increase in consumer prices, while Brisbane and Canberra saw growth of 2.2 per cent.

Inflation across food groups rose 2.8 per cent due to higher costs in transport, packaging, fertiliser and ingredients, but Marquardt said inflation pressures were softened by government vouchers for dining out in NSW and Victoria.

“[The voucher programs] reduced out-of-pocket costs for meals out and takeaway foods,” she said.

“The grocery component of the group, which excludes meals out and takeaway foods, rose 4.0 per cent in the March quarter.”