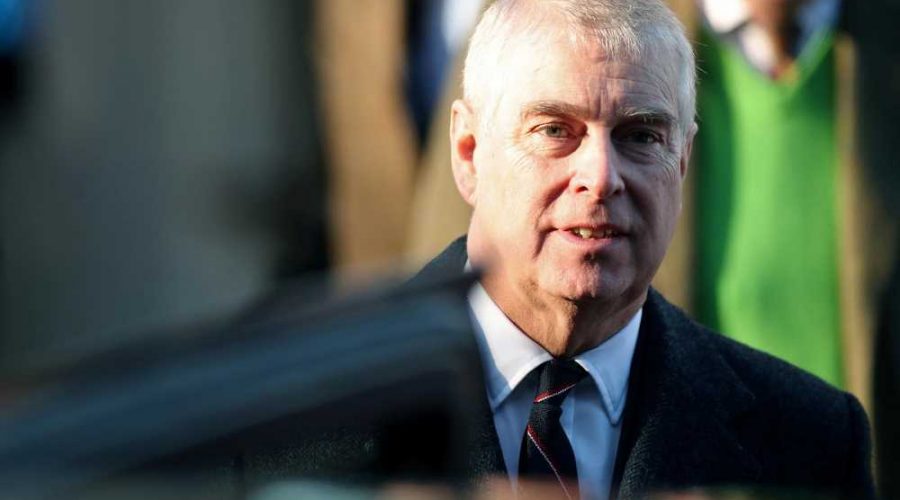 Thanks, but no thanks.

Dozens of charitable causes have cut ties with Prince Andrew in the wake of the Jeffrey Epstein scandal, according to a report.

Nearly 50 “patronages,” or causes supported by different members of the royal family, told The Telegraph they had ended their relationship with the embattled Andrew, who stepped back from public life more than a year ago in the wake of the Epstein affair.

Most of the 150 groups reached by the outlet declined comment, while some explained they felt it “no longer appropriate” to stick with Andrew, according to The Sun.

Others said they wanted to find a Royal “better suited” to their goals.

Just this week, Prince Charles took over one of Andrew’s high-profile patronages: the Royal Philharmonic Orchestra. In November, Charles also took over as patron of York Minister Cathedral.

The prince has been under fire for his friendship with Epstein, and has been accused of having sex with Epstein victim Virginia Giuffre, when she was 17. He’s denied wrongdoing.