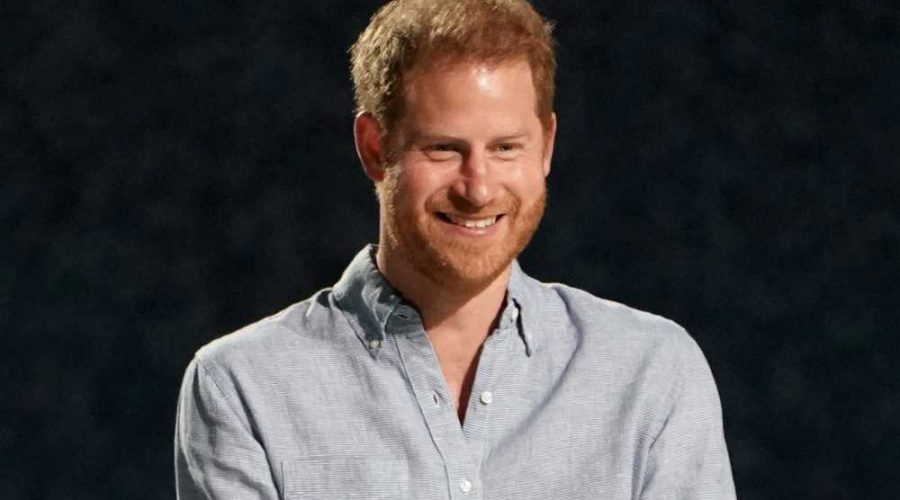 Prince Harry is getting at least $20 million upfront to publish his memoirs — with the very same über-publisher who gave Barack and Michelle Obama a $65 million book deal. 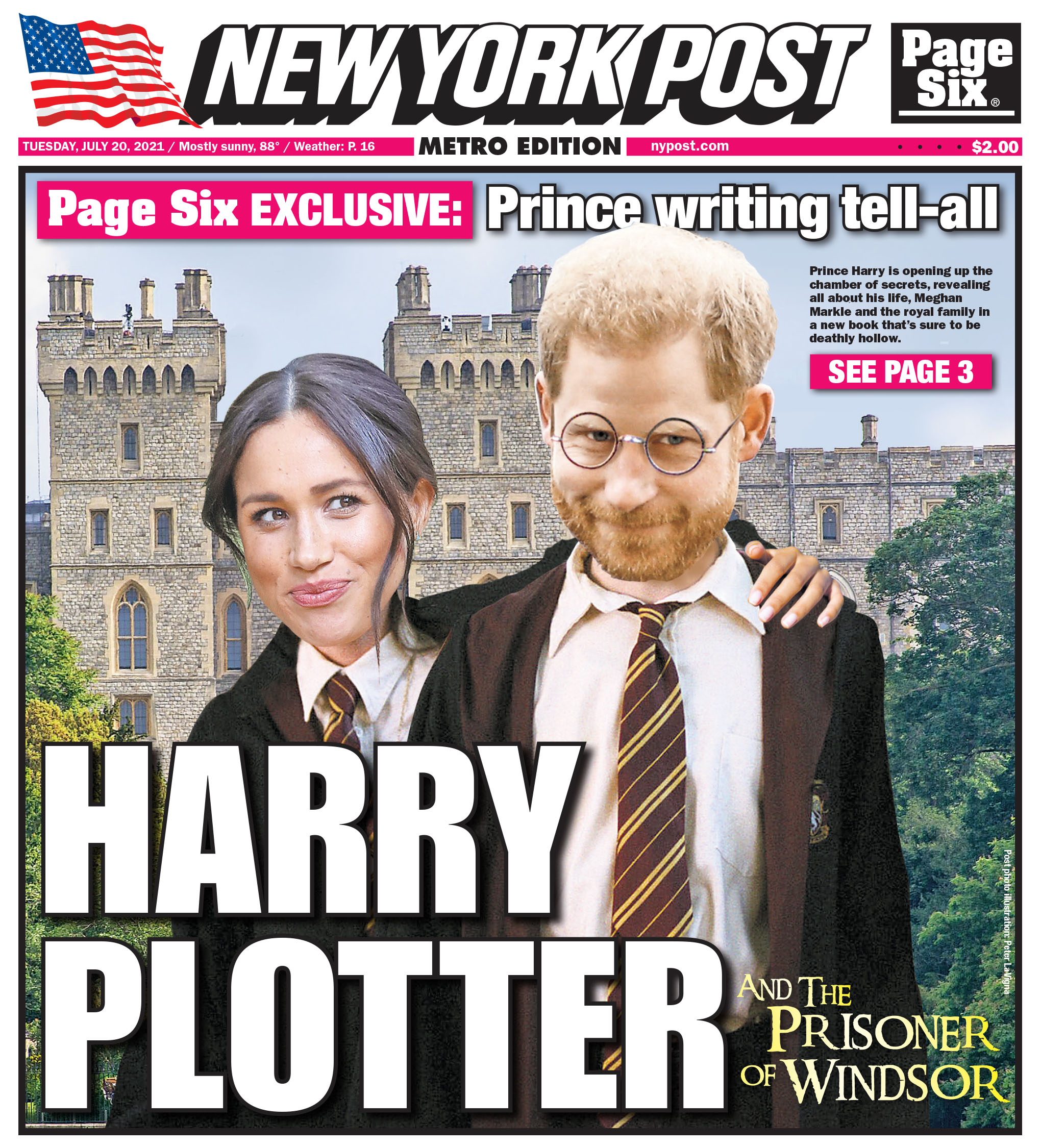 As Page Six revealed, Harry has been secretly writing a memoir for nearly a year and has now sold it to Penguin Random House.

While the renegade royal said Monday that he will be donating all the proceeds to charity, it’s yet to be made clear whether he will keep the multi-million advance — believed to be at least $20 million, according to publishing insiders.

Meanwhile, we’re told that Harry’s co-writer, power ghostwriter J.R. Moehringer, is getting at least $1 million as an advance.

The German father of two oversaw the record-breaking deal for their memoirs, with Michelle’s book “Becoming” 2018’s fastest-selling book, selling 725,000 copies on the first day of publication.

President Obama’s lengthy 768-page memoir “A Promised Land” sold 800,000 copies in its first day last November. “But I’m not rubbing it in over dinner,” he told Jimmy Kimmel, adding that Michelle joked all his book sales could help pay for her shoe purchases. 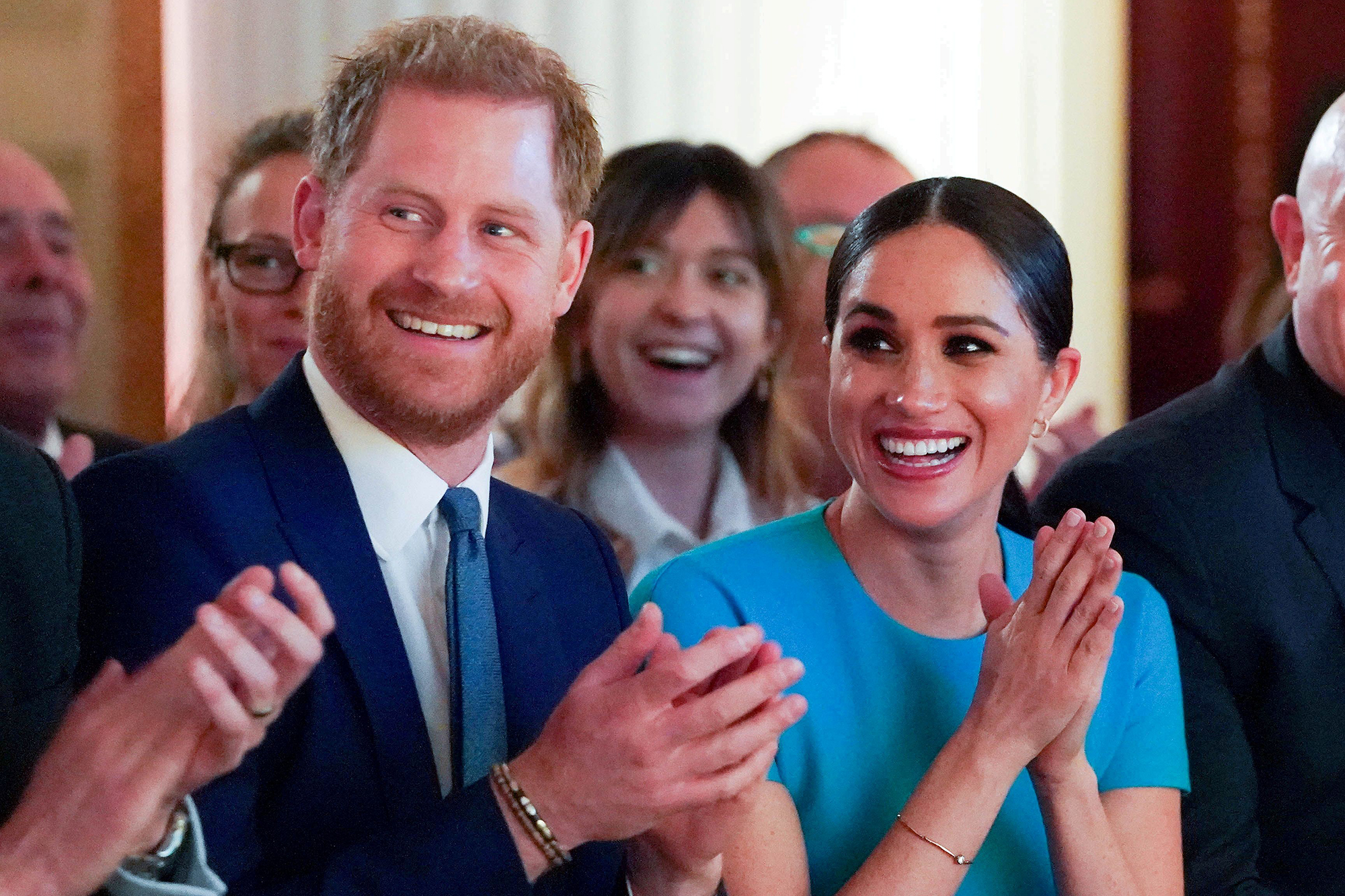 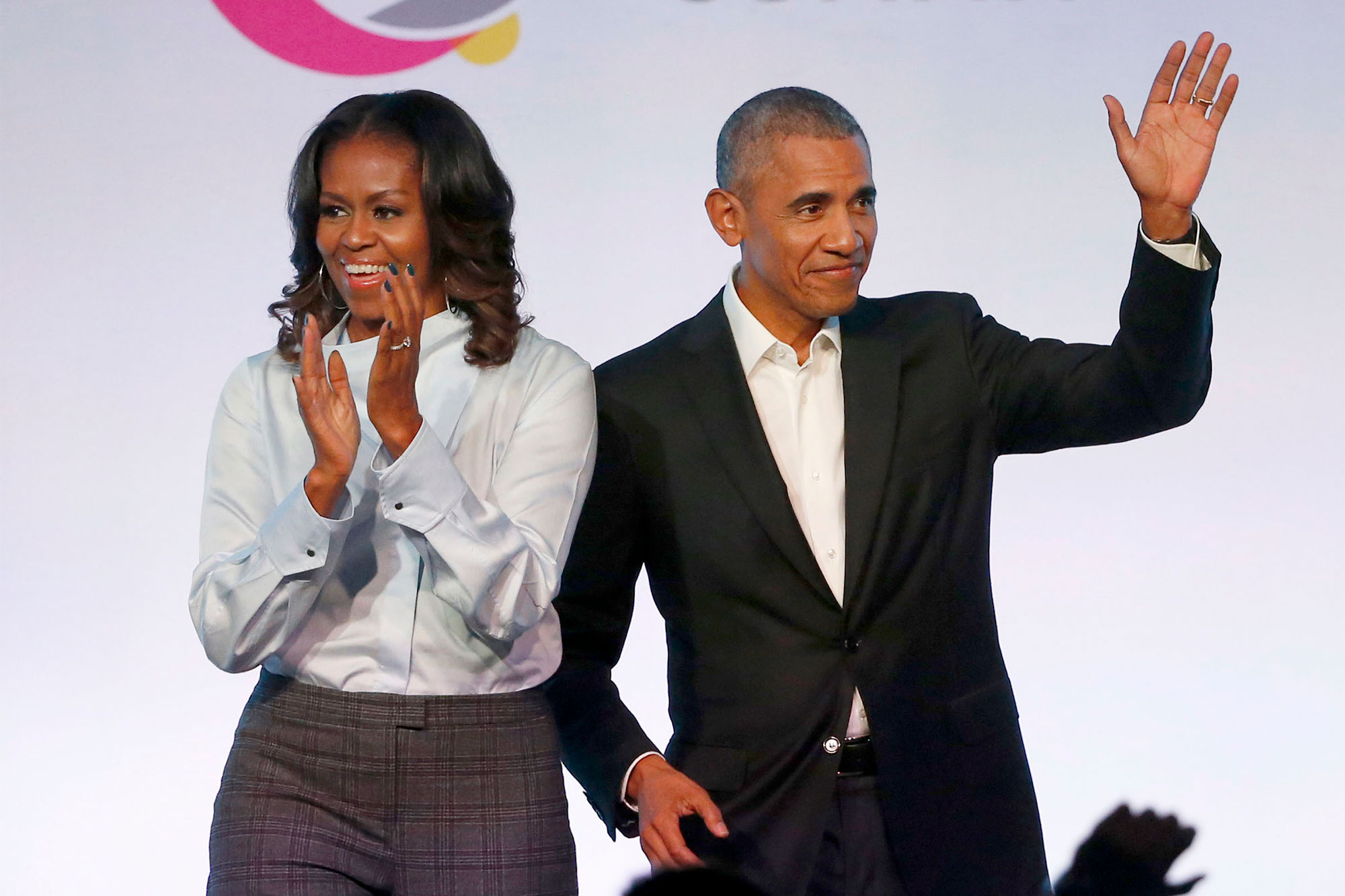 Dohle admitted to the Financial Times in March 2019: “There is always some risk when you do a big deal and this was a very big deal,” he says. “But commercial risk is part of our business  … The first book has worked fantastically well and I have great confidence that the second book [President Obama’s memoirs] will also be a great success.”

Markle also recently published her children’s book, “The Bench,” with the children’s division of Random House.

Speaking of the company’s deal with Harry, Dohle said: “All of us at Penguin Random House are thrilled to publish Prince Harry’s literary memoir and have him join the world-renowned leaders, icons, and change-makers we have been privileged to publish over the years. 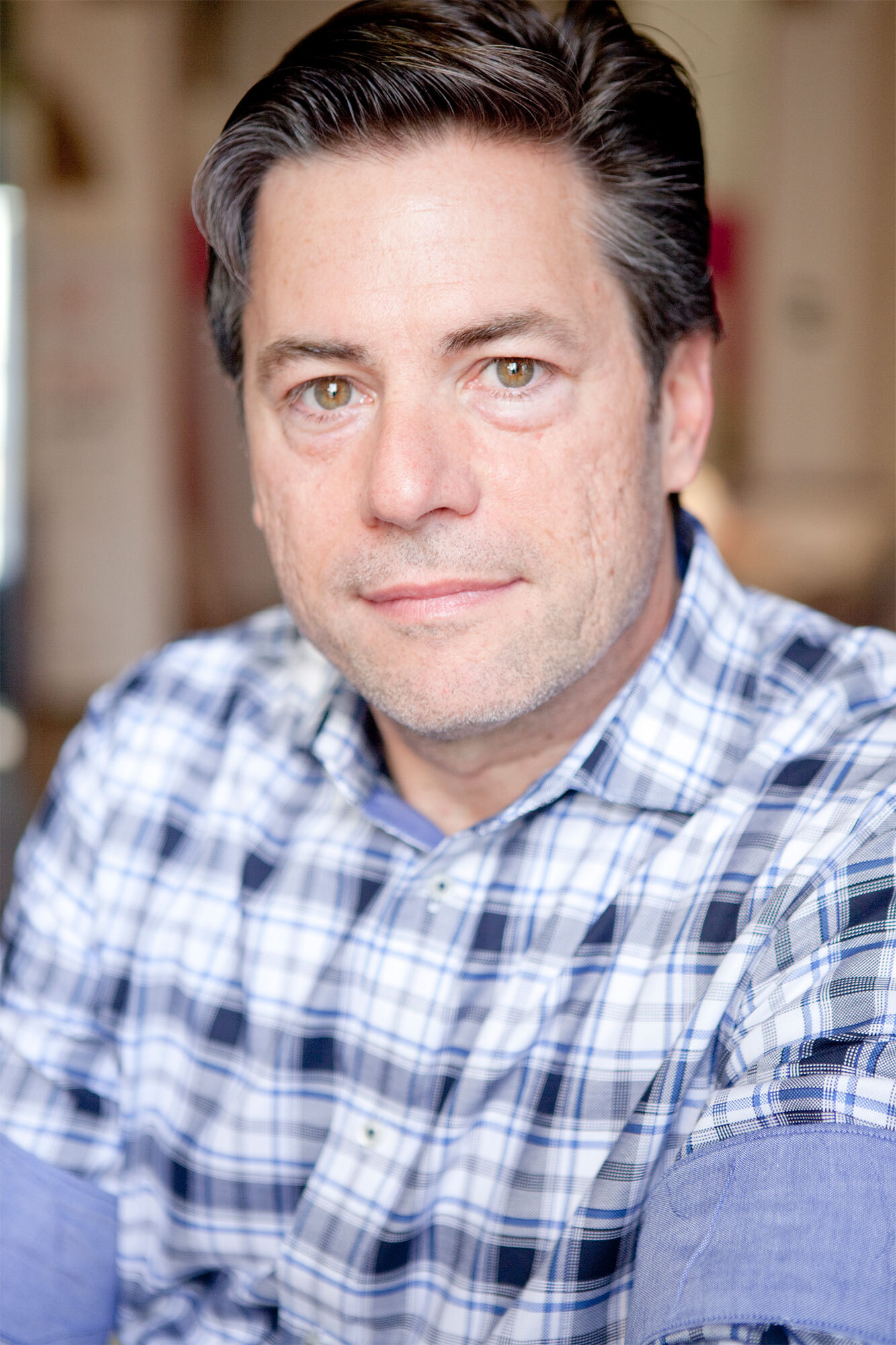 “Prince Harry has harnessed his extraordinary life experience as a prince, a soldier, and a knowledgeable advocate for social issues, establishing himself as a global leader recognized for his courage and openness. It is for that reason we’re excited to publish his honest and moving story.”

Harry and his wife Meghan Markle have followed in the Obamas’ footsteps since quitting the royal family and moving to California, similarly inking big-money deals with both Netflix and Spotify.

But while insiders tell us that Harry and his wife Meghan Markle know the Obamas, they’re not believed to be “close pals”.

Harry isn’t believed to be finished on his memoirs, which will be published in late 2022.

Reps for Random House and the Duke and Duchess of Sussex were unavailable for comment.