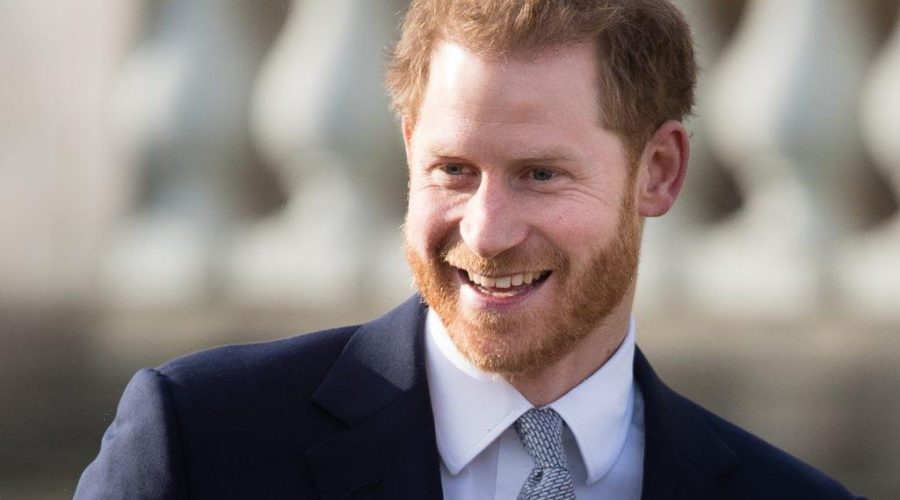 Prince Harry recently welcomed a daughter with his wife, Meghan, Duchess of Sussex. The couple decided to name their new baby “Lilibet” and gave her the nickname “Lili.”

While some people might find this naming choice surprising, Harry has actually hinted at his interest in the name “Lily” years before his daughter’s birth.

Baby Lilibet was named after Queen Elizabeth and Princess Diana

Baby Lilibet’s full name is Lilibet Diana Mountbatten-Windsor. Like many royals before her, Lilibet’s names are nods to various family members.

“Lilibet” is a unique tribute to Queen Elizabeth. As seen on Netflix’s The Crown, the name is Her Majesty’s childhood nickname. It reportedly came about because young Elizabeth had trouble saying her full name. Meghan and Harry have spoken fondly of the queen, so by naming their daughter “Lilibet,” the couple seems to be giving a sweet nod to the beloved monarch.

Meanwhile, “Diana” is a tribute to Harry’s late mother, Princess Diana. She and Harry were very close, and Harry even believed she would have loved Meghan had she still been alive. Harry and Meghan even have a picture of Diana in the nursery of their first child, Archie Harrison, and some of his first words referred to her. As such, it is perhaps not surprising that they gave baby Lilibet this meaningful middle name.

Prince Harry showed interest in the name ‘Lily’ in 2019

Nonetheless, some people believe Harry and Meghan would have named their child some variations of “Lily” anyway.

In 2019, when Meghan was pregnant with Archie, the couple hinted at some baby names they liked. According to Hello, Harry met a mother whose child was named “Lily,” and he showed significant interest in it. A bystander said, “Harry was asking a mum how she spelled her daughter’s name – Lily.”

Another name that they seemed to like was “Amy.” One person also suggested they name their child that, and Meghan responded, “That’s a really pretty name, I like it, we’ll have to think about it.”

According to Cosmopolitan, when the couple were in Australia, they also met a baby named Harriet, and they expressed interest in her name as well.

‘Lili’ is also a nod to Meghan Markle’s mother

At first glance, it may not seem like Meghan’s mother, Doria Ragland, got a nod in baby Lilibeth’s name. However, Meghan did honor Ragland in a more subtle way.

Lilibet’s nickname, “Lili,” is similar to the flower lily. Ever since she was a child, Ragland often called Meghan “Flower.” In 2016, when Meghan was still an actor, she revealed her childhood nicknames during a questionnaire.

“My nickname is Meg, MM, M&M, and Flower (which my mum has called me since I was little),” she shared.

Royal author Lady Colin Campbell wrote in her book Meghan and Harry: The Real Story that Meghan’s father, Thomas Markle Sr., called her “Flower” as well. It seems flower-inspired names have a lot of meanings to Meghan.