There was a time not too long ago when some people close to Prince Harry tried to warn him about his future bride. It’s not that they were saying anything explicitly negative about Meghan Markle—as someone outside the inner circle, no one knew her well enough to do that—but rather that he should take his time before getting married.

Rather than heed their warnings, Prince Harry allegedly distanced himself from the naysayers and married Meghan anyway.

Now it’s been a year sincethe wedding and the Duke and Duchess of Sussex seem happier than ever. Theyjust moved into a new home and welcomed their first baby, a boy named ArchieHarrison. Whatever rift there was between Prince Harry and his brother, PrinceWilliam, appears to have been smoothed over for now.

However, royal insiders are claiming that there’s moretrouble in paradise than the happy photos would have you believe. There are evenrumors that some of Prince Harry’s friends still don’t like Meghan Markle. Here’swhat they’re saying. 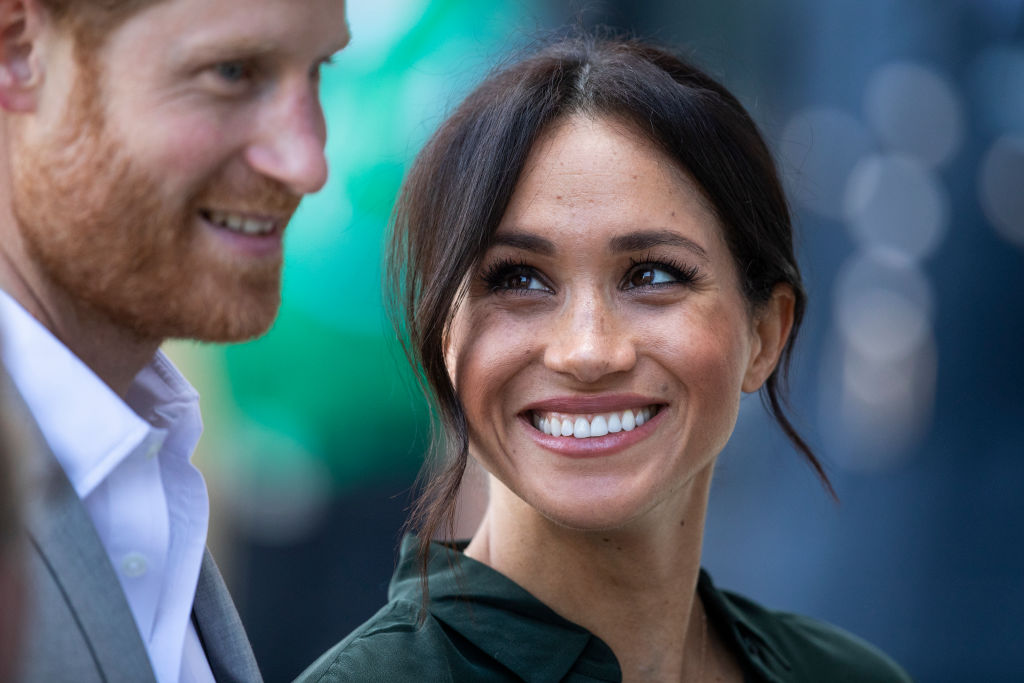 There’s no denying that Meghan Markle has a strongpersonality and solid opinions about a variety of topics, including feministissues. While she’s not allowed to publicly issue political statements aslong as she’s a working royal, that doesn’t mean she has to bite her tongueabout everything. And she doesn’t. It’s generally agreed upon that Markle haseven turned Prince Harry into more of a feminist.

Royal biographer Angela Levin spoke candidly with journalistGayle King during a recent interview about the royal couple. According toLevin, Prince Harry’s friends aren’t happy with how differently Prince Harry isacting ever since he got married. “I think [MeghanMarkle’s] not popular in a lot of circles often because they adore Harry andthey seem to think that she’s running the show,” Levin explained. 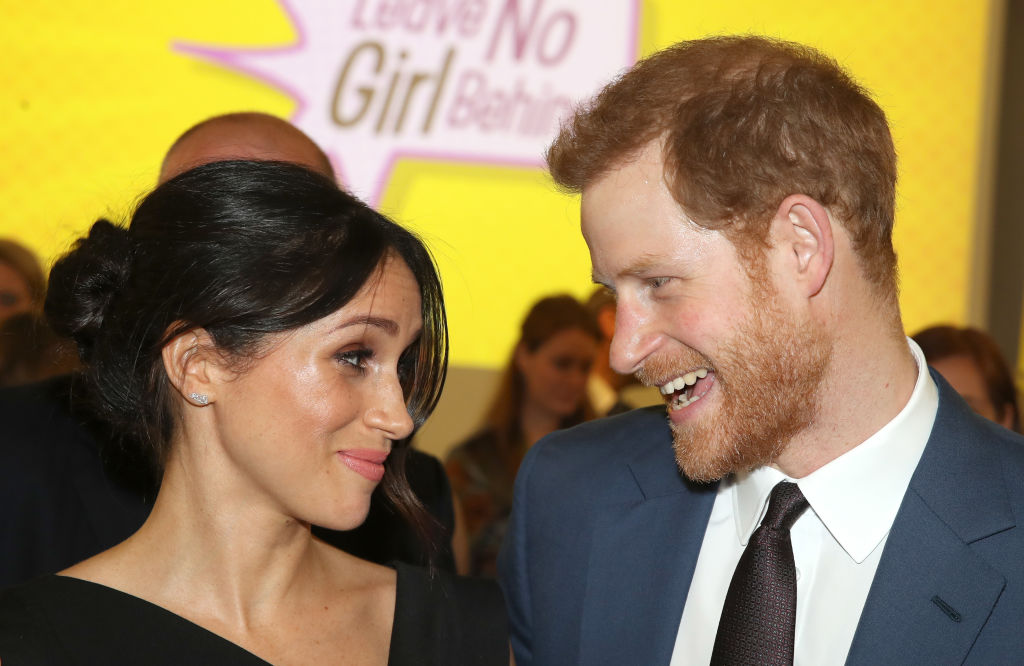 It would be far too easy to blamethe Duke of Sussex’s change of life solely on Meghan Markle’s influence. Whileshe no doubt aided the process, the fact remains that Prince Harry is gettingolder and more mature with each passing year. It’s equally likely that he wouldhave grown up anyway—but meeting his wife and becoming a father helped him doit faster.

Whether or not Prince Harry changedis no one’s business but his own. And as for how much his wife has to do withit? It’s equally possible that Meghan Markle changed Prince Harry for the better.

It takes a strong man to date astrong woman

Of course, the rumors about PrinceHarry’s friends are just that—rumors. Even if they are annoyed by Meghan Markle’spresence in his life, it’s obvious that she’s not going anywhere soon. Thatmeans they either need to make peace with her, or they won’t be able to stayfriends with the Duke of Sussex.

His loyalties lie with his wife firstand foremost. And what everyone needs to realize is that it takes a strong manto partner with a strong woman.