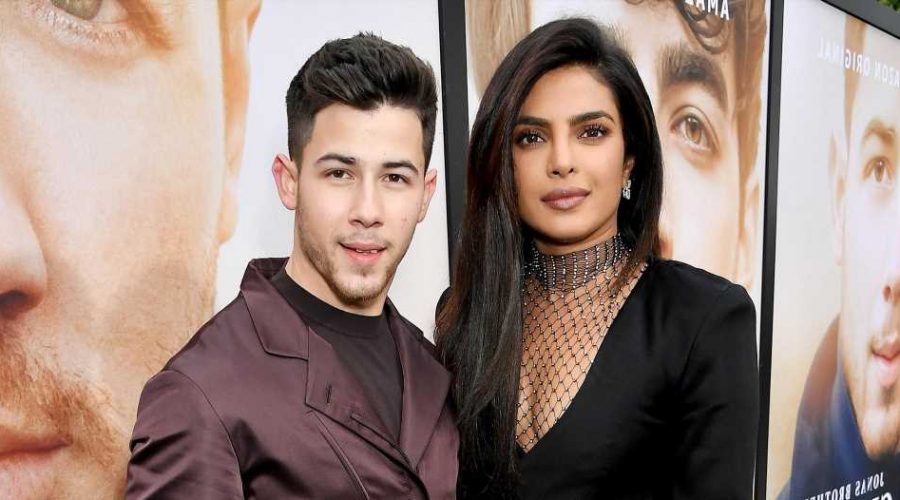 Nick Jonas and Priyanka Chopra: A Timeline of Their Relationship

“We are overjoyed to confirm that we have welcomed a baby via surrogate,” the couple shared via Instagram on Friday, January 21. “We respectfully ask for privacy during this special time as we focus on our family. Thank you so much.”

One week earlier, the Quantico alum, 39, hinted at her family plans in her February 2022 Vanity Fair cover story. “They’re a big part of our desire for the future. By God’s grace, when it happens, it happens,” she told the magazine, quipping that she and Jonas were “not too busy to practice.”

Of the notion that the pair would need to slow down upon having a child, Chopra Jonas noted, “I’m OK with that. We’re both OK with that.”

Elsewhere in the profile, Jonas, 29, spoke about the privacy he and the Isn’t It Romantic star have built their marriage on. “We both know that public life is something that comes with what we do,” he said. “But we’ve set real boundaries around our personal lives, our privacy, and worked really hard to create that little safe haven for ourselves with our friends and family.”

Us Weekly confirmed that Chopra Jonas and Jonas tied the knot in Jodphur, India, with a Western ceremony officiated by the Disney alum’s father, Kevin Jonas Sr., in December 2018. They married again the following day in a traditional Hindu ceremony.

They celebrated their nuptials with three separate wedding receptions, two of which took place in Mumbai, India, and one that was attended by the groom’s brother Joe Jonas and his now-wife, Sophie Turner, in New Delhi, India.

Us exclusively revealed in May 2018 that Chopra Jonas and Nick had started seeing each other. “It’s a good match and they are both interested in each other,” a source told Us at the time.

They got engaged two months later in July 2018. An insider told Us at the time that the duo were eager to start a family.

Weeks before the pair got engaged, another source told Us that the Camp Rock star is “super into” and “obsessed” with Chopra Jonas.

“They are obviously serious enough to the point that they are meeting each other’s families, which is clearly a huge deal,” a second source noted at the time. (In June 2018, Chopra Jonas went to a Jonas family wedding in Atlantic City, New Jersey, and the duo flew to her native India, where the musician met the actress’ mother.)

Chopra Jonas told Vogue India in September 2019 that “buying a home and having a baby are on my to-do list,” adding, “For me, home is wherever I’m happy, as long as I have the people I love around me.”