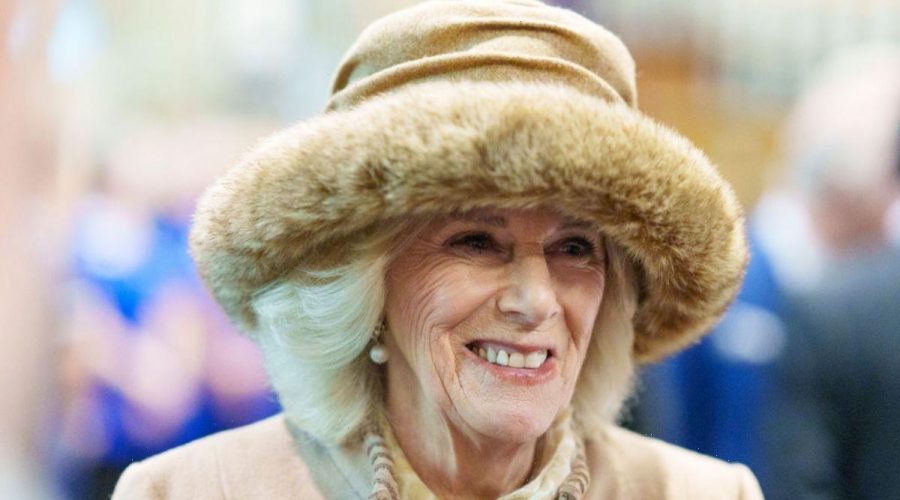 King Charles is asked his age by child in October

King Charles celebrated his 74th birthday on November 14, while Queen Camilla turned 75 on July 17. The Queen Consort spoke to Vogue about why your 70s can be a fabulous period.

In conversation with Vogue, Camilla spoke about her 75th birthday and while these milestones no longer mean much to her.

She admitted that she “lets them come and go”, and would be “very happy to turn back the clock”.

When asked about her age, she reflected on this milestone birthday for a very personal reason.

She explained that her mother, Rosalind Shand, died at 72, so already she has outlived her.

When asked if there is anything “good” about being in her 70s, Camilla gave a very relatable answer, explaining that she has reached a level of self-acceptance.

She said: “Well, I think you can’t do much more about yourself. You’ve done what you can.

“I think you just accept that you are who you are. You get to be a 75-year-old.”

The Queen Consort may be an incredibly important member of the Royal Family, with several patronages under her belt and never far from a royal engagement.

However, she also makes time to do ordinary things a typical woman in her 70s might do.

She spoke to Vogue about “spoiling” her grandchildren, giving them things their parents “forbid” them from having.

One of her granddaughters goes to school very near her house in Wiltshire, so she’s able to pick her up and take her home when her parents are away.

She is also an avid gardener, and in the age of the internet, loves to use technology to bond with her family.

A pro iPad user, Camilla revealed: “I do Wordle every day with my granddaughter.

The Queen Consort revealed that it’s “very satisfactory when it tells you how brilliant you are”.

Earlier this year King Charles, who is one year Camilla’s junior, joked about his age.

During a visit to Barn Croft Primary School in London, the King was asked how old he was by a pupil.

The visit took place in October, so the monarch was 73 at the time. Instead of unveiling his age to the youngster, he quipped, “have a guess, have a guess”.