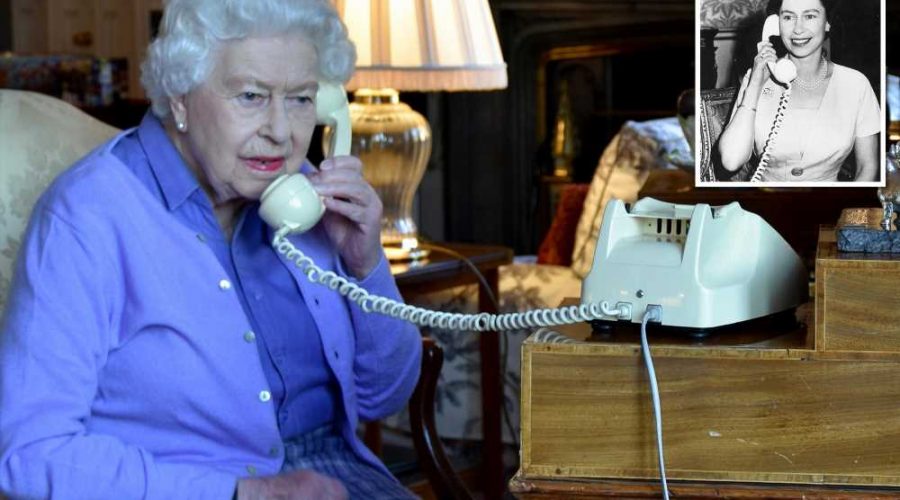 Queen Elizabeth II will reportedly only pick up the phone for two people within The Firm, and they may not be who you think they are.

“Apparently, the Queen has two people who she speaks to the most on her phones and she also apparently has a mobile phone which is said to be Samsung packed with anti-hacker encryption by MI6 so nobody can hack into her phone,” revealed royal commentator Jonathan Sacerdoti while on The Royally US podcast.

“But the two people she phones the most is said to be her daughter Princess Anne and her racing manager John Warren.” 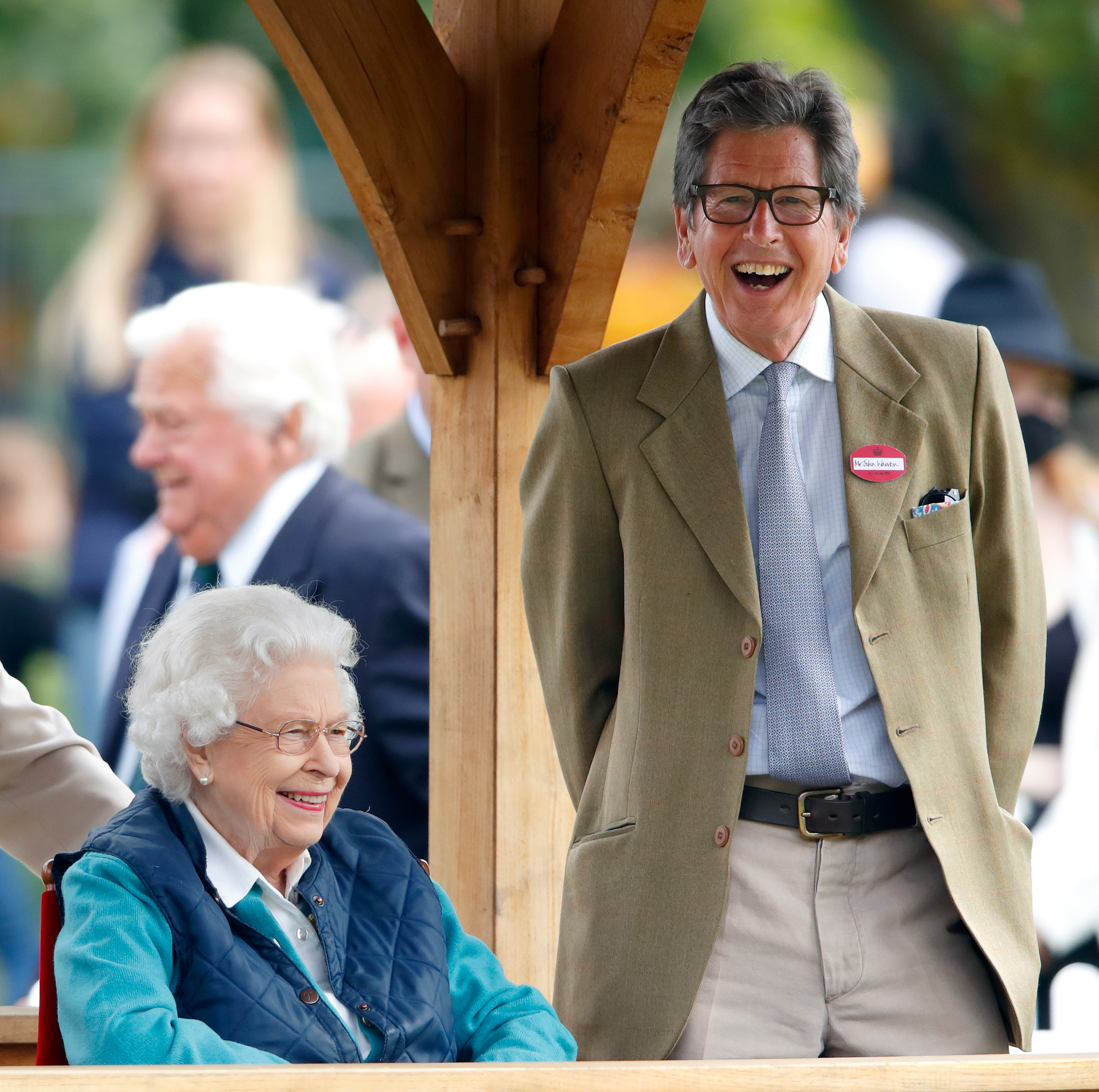 “The Queen has told everyone she is feeling far better of late and is very much looking forward to welcoming them for Christmas,” a source told the Daily Mail on Thursday. 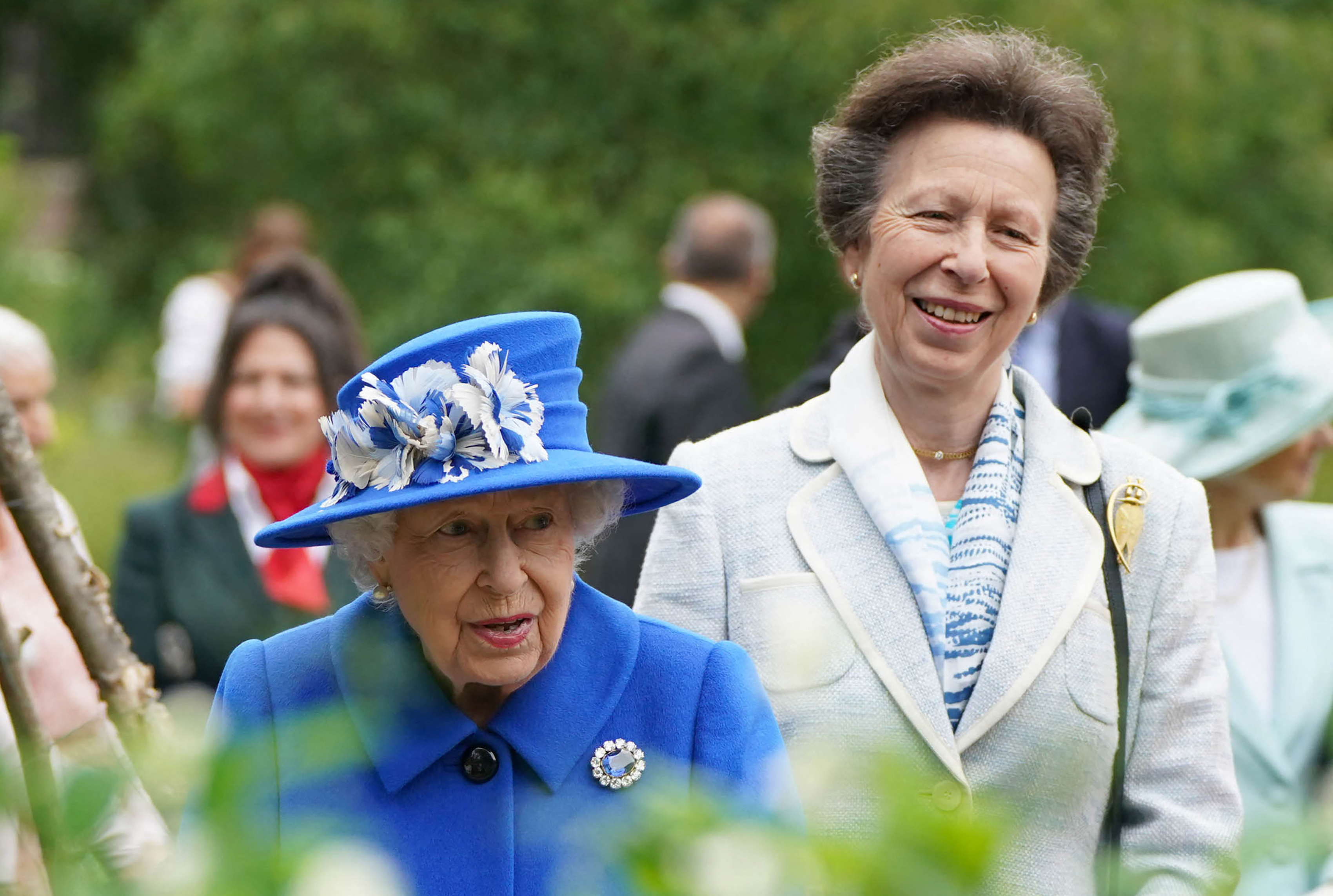 The 95-year-old monarch was referring to the handful of health scares she gave the world this year, including a hospital stay for “testing.”

She also canceled two trips this year, including a visit to Northern Ireland with Prime Minister Boris Johnson and another to Scotland for the UN Climate Conference. 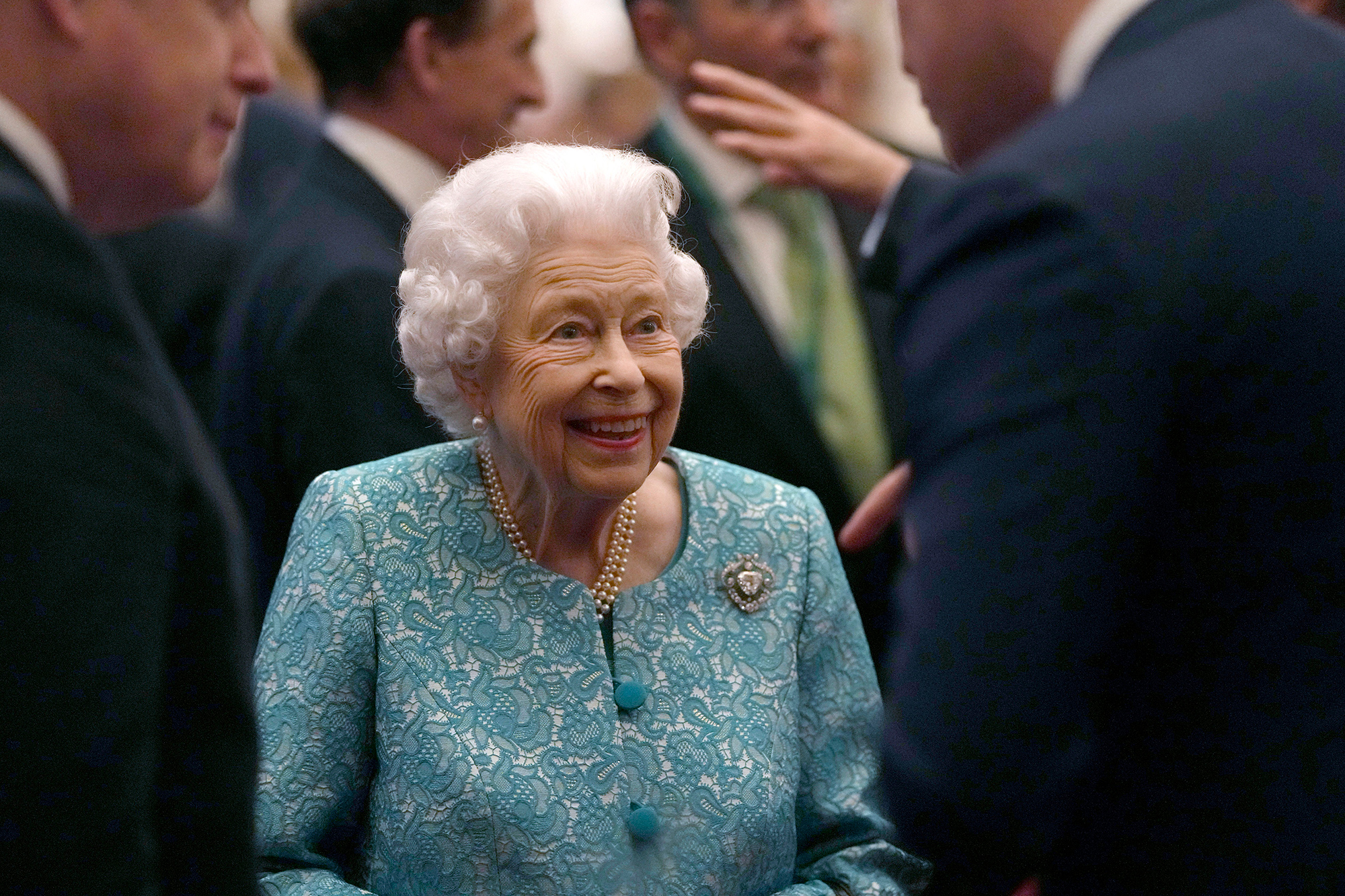 According to the report, the Queen will take a 50-minute helicopter ride up to the Norfolk estate as early as Dec. 17.

Invites have reportedly been sent out to Prince Edward, Princess Anne, Princess Beatrice, Princess Eugenie and their respective families. 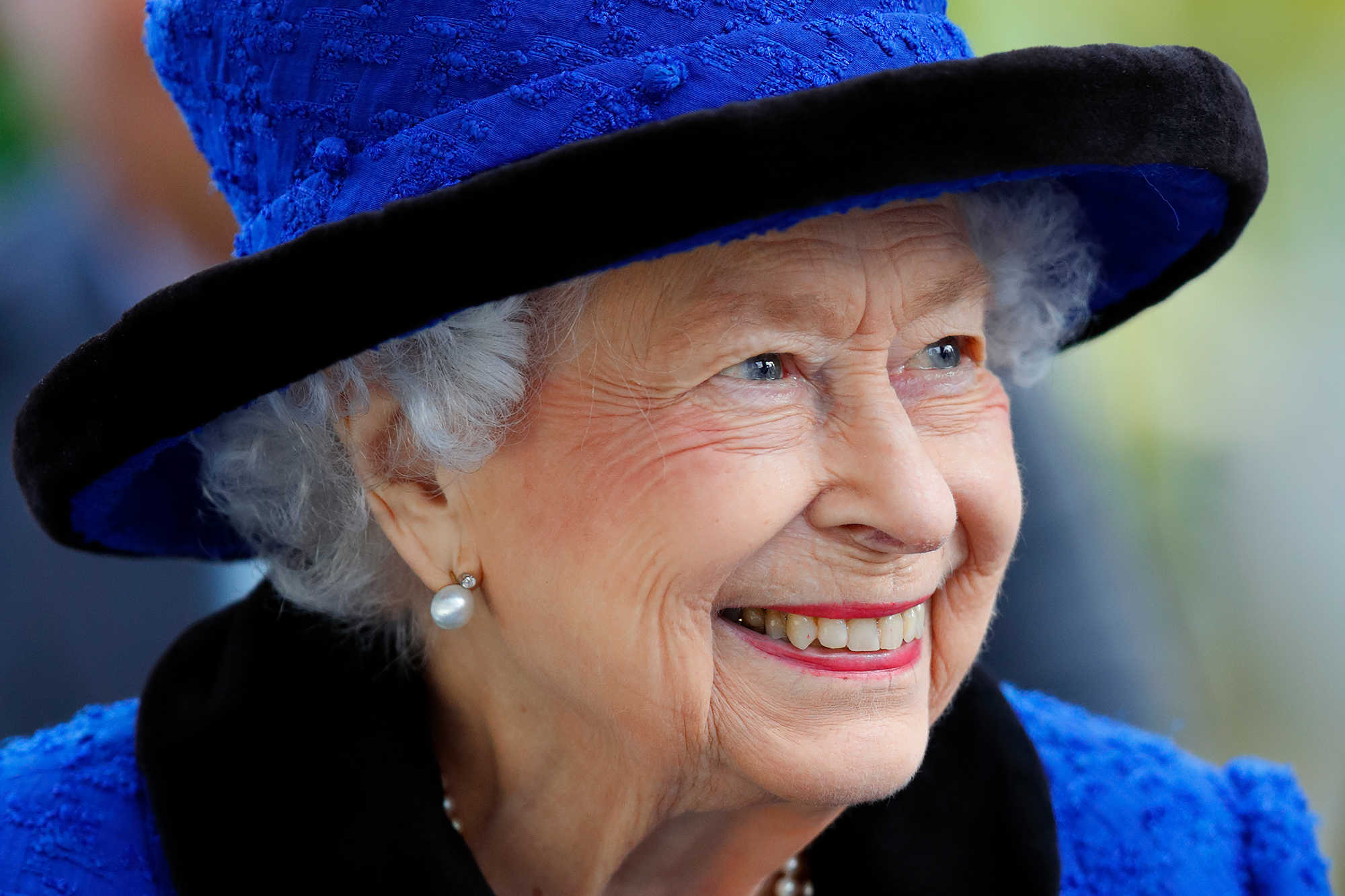 As previously mentioned, 2021 has not exactly been the Queen’s year.

Doctors told the the Queen she needed to rest for at least two weeks following her October hospitalization, but she was pictured back in the drivers seat of her car approximately one week later.

She also lost her husband, Prince Philip, when he passed away at 99 years old in early April. They had been married for over 70 years at the time of his death.