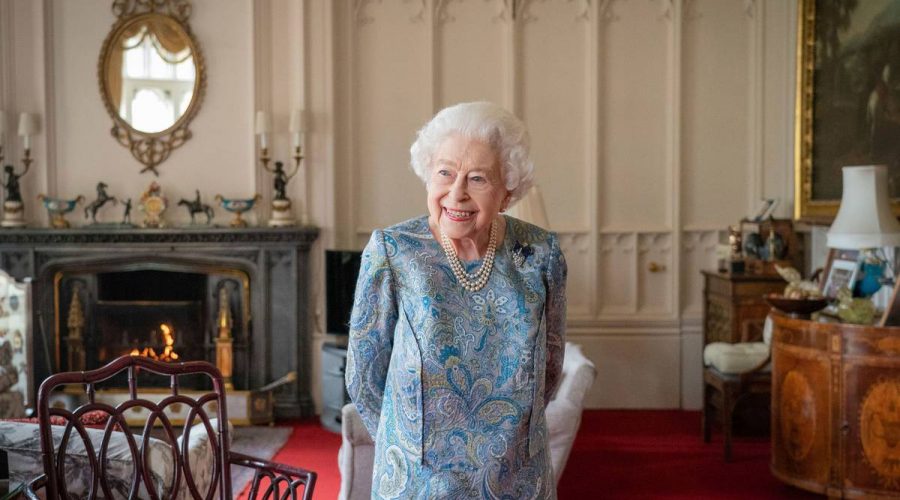 There will be fresh concerns for the Queen’s health after Buckingham Palace announced the monarch will miss two of her most prestigious annual events which are a key part of her constitutional role.

For the first time in almost 60 years the Queen will not attend the state opening of the British parliament scheduled for Tuesday. That mean she also won’t read the Queen’s Speech which sets out the Government’s legislative agenda.

Buckingham Palace says the Queen will not attend amid ongoing mobility issues.

The palace said in a statement on Monday that the decision was made in consultation with her doctors and that the 96-year-old monarch had “reluctantly” decided not to attend.

Prince Charles will read the Queen’s Speech, which sets out the government’s agenda for the coming parliamentary session. Prince William will also attend.

Elizabeth has attended only a handful of public events in recent months, though she continues to hold virtual audiences regularly.

The Queen has withdrawn from attending several key occasions over recent weeks.

Four days ago, it was also announced the Queen would miss the traditional royal garden party season, where she would normally meet with hundreds of people on the grounds of her residences in London and Edinburgh, palace officials said.

The 96-year-old monarch will be represented instead by other members of her family, Buckingham Palace said.

Before the pandemic, the Queen invited over 30,000 people each year to the gardens of Buckingham Palace or the Palace of Holyroodhouse in Edinburgh.

The guests, who have all served their community in different ways, have the opportunity to speak with the Queen and other royal family members at the parties.

Her Majesty usually makes an appearance at St George’s Chapel in Windsor on Easter Sunday, but was “not expected” this year.

She was due to attend a Maundy Thursday service at the same chapel, but pulled out of that as well. – AP and news.com