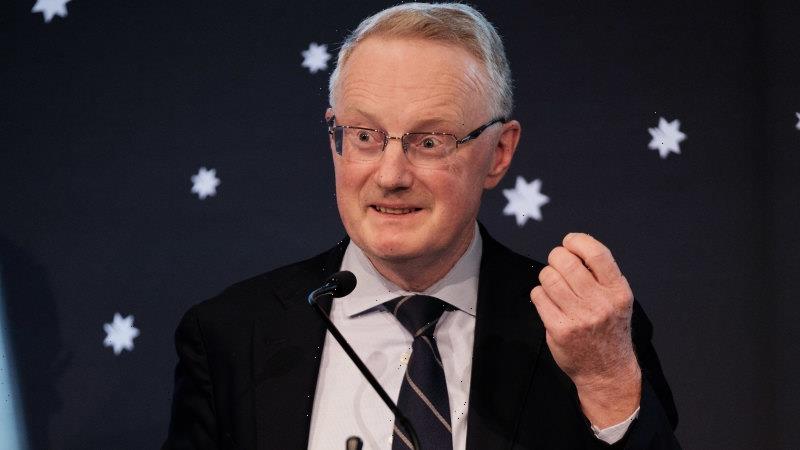 The way Reserve Bank governor Philip Lowe and his board prepared Australians for swings in interest rates and their impact on the economy are key elements of an independent review that will also canvass how the institution deals with future pandemics and shocks to global supply chains.

The issues paper for the independent review, released by Treasurer Jim Chalmers on Thursday, shows the panel wants to ensure the RBA, federal government and banking regulators are driving economic policy in the same direction rather than working against each other. 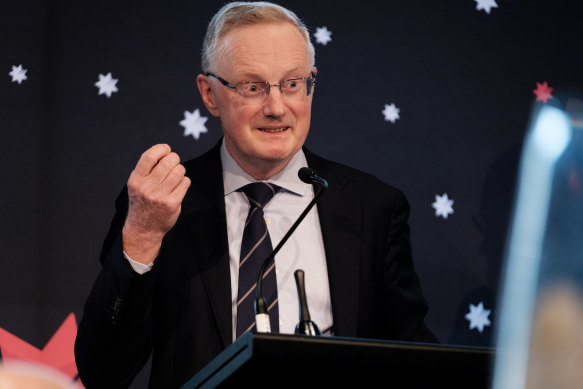 How RBA governor Philip Lowe and his board have explained the trade-offs involved in setting interest rates will be a key focus of the institution’s independent review.Credit:Oscar Colman

The review followed a series of articles by this masthead about the RBA’s performance ahead of the COVID-19 pandemic. Academic research has suggested that up to 270,000 people spent time out of work ahead of the pandemic because the RBA held interest rates too high.

After slashing the official cash rate to deal with the pandemic recession, the RBA has since come under fire for saying as late as November last year that it did not expect interest rates to start increasing until 2024.

Chalmers appointed former Bank of Canada senior deputy governor Carolyn Wilkins, interim director of the Crawford School at the Australian National University Renee Fry-McKibbin and secretary for public sector reform Gordon de Brouwer to the review that is due to report back by March next year.

The issues paper has drawn on preliminary discussions held by panel members with selected economists, RBA experts and policymakers, and shows concern about the bank’s pre-pandemic interest rate settings and its most recent comments about interest rates holding steady until 2024.

Ahead of the pandemic, the bank held interest rates steady for almost three years during which the unemployment rate barely moved, under-employment increased and wages-growth slowed.

The issues paper said the bank’s communication, including the economic trade-offs that have to be made between different interest rate settings, was pivotal to its operation and should be examined.

“Effective communication can improve understanding about how the RBA responds to changes in the economic outlook, including how it manages trade-offs between policy objectives, and this reduces uncertainty for the public and financial market participants,” it said.

“Clearly communicating the reasoning behind its decisions, including trade-offs, also helps build and maintain public trust in the institution.”

Some participants in early review discussions have focused on the status of the board, a majority of which is appointed directly by the treasurer of the day. Only one is a trained economist with almost all drawn from private businesses.

Most central banks around the world draw their boards from monetary policy experts and set up separate interest-rate setting committees.

The issues paper says the appointment process, the composition, the professional experience and the qualifications of the board members are areas up for discussion.

Some critics of the bank have argued its recent interest rate increases will do little to quell inflation caused by supply-side shocks including the lift in global oil prices and China’s COVID-related restrictions. 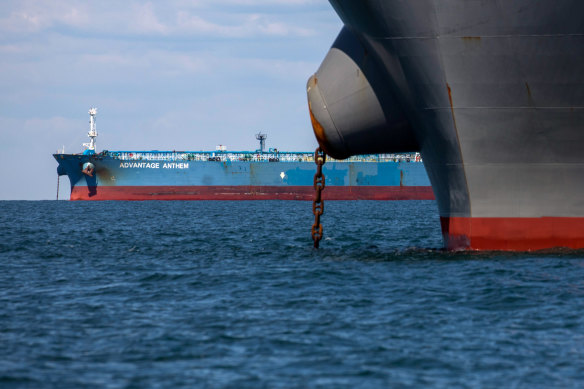 Russia’s war against Ukraine has driven up global oil prices. The RBA paper will canvass how central banks deal with supply shocks to inflation.Credit:Bloomberg

The issues paper notes there were legitimate questions about how central banks, which target inflation, can deal with supply-side issues.

“It is possible that supply disruptions will be more prevalent in the future, for example because of further pandemic-related impacts, changes in the extent of global economic integration, geopolitical tensions or natural disasters related to climate change,” it said.

“Climate change also raises questions related to the appropriate role of central banks, if any, in the transition to a lower carbon economy.”

The review’s terms of reference set by Chalmers instruct the panel to examine how fiscal and monetary policy work alongside each other.

Ahead of the global financial crisis of 2008, the bank was lifting interest rates as the then government was delivering tax cuts that fed into the nation’s inflation pressures.

The issues paper said central banks had to be aware there was a limit to what could be achieved through interest rate settings, adding that the pandemic had shown the importance of direct government spending.

It said macroprudential policies, such as strengthening lending standards of banks, also interacted strongly with fiscal and monetary policy.

“It is important that monetary, fiscal and macroprudential policy take heed of each other,” it said.

In a speech to the Australian Banking Association on Thursday, shadow treasurer Angus Taylor will support the review, saying the RBA’s forecasting and forward guidance performance be an important part of the investigation.

But he will stress the bank’s core focus should remain on inflation control.

“With rising interest rates weighing heavily on the minds of Australian families and household budgets, it is essential the RBA’s mandate remains laser focused on containing inflation,” he will say.

“We don’t want to see the containment of inflation, containment that underpins a strong economy, diluted with new objectives.”