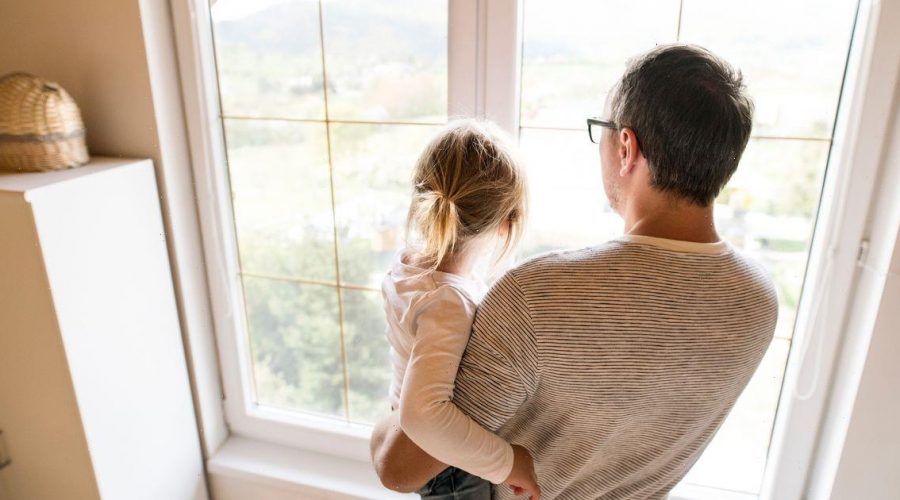 When it comes to baby names, it's never going to be easy.

Often a decision like this could take parents days, weeks or even months to come to an agreement.

But in this situation, a woman has seen a lot of red flags for a man she's about to marry.

The woman took to Reddit for advice after discovering the name her fiancé has given his daughter from his previous relationship.

She was left baffled by his decision to give her a different name which is only used at his house as he doesn't like her legal name.

Since she shared her situation on the open forum, it's no surprise that many users sided with her on this one.

She said: "My fiancé has a daughter from a previous relationship.

"It was a very hostile one, and by the time his ex got pregnant, they were very much on the rocks.

"She named the child without my fiancé's input, naming her after her grandmother/herself and mother and using her last name.

"My fiancé was furious and wanted their child to have his last name and be named after his grandma and a name he particularly liked.

"These aren't the names, but think the difference between Sarah Katherine Jones and Samantha Elizabeth Smith."

The woman added: "He won the first fight in that she will eventually have his last name, but not the second.

"It was also fairly hostile, so he wasn't able to get a ton of unsupervised visitation until the child was over a year old and then 2020 happened, but he now has 50/50. She is a little under three years old.

"My fiancé and his family have decided that since she is now too old to go back to court on this again, the answer to this is for this child to have a 'mum's house' name and a 'dad's house' name.

"I think this is ridiculous, but they say that it's not fair that her father had zero say in his own child's name, and that it's not much different than people who have a street name and a government name.

"People do it all the time, it just 'seems weird' to me because it's due to a hostile break-up and not the 'usual reasons'. They've already started this, with her grandparents, aunts/uncles, and father starting to introduce the name, Sam."

Since she posted on Reddit, many urged the woman to reconsider her relationship.

One said: "He cares more about winning than he cares about this poor child.

"I don't know why OP [original poster] is with this man."

Another added: "Your fiancé is a petty man. Personally, I would never have made it to engagement with such a person."