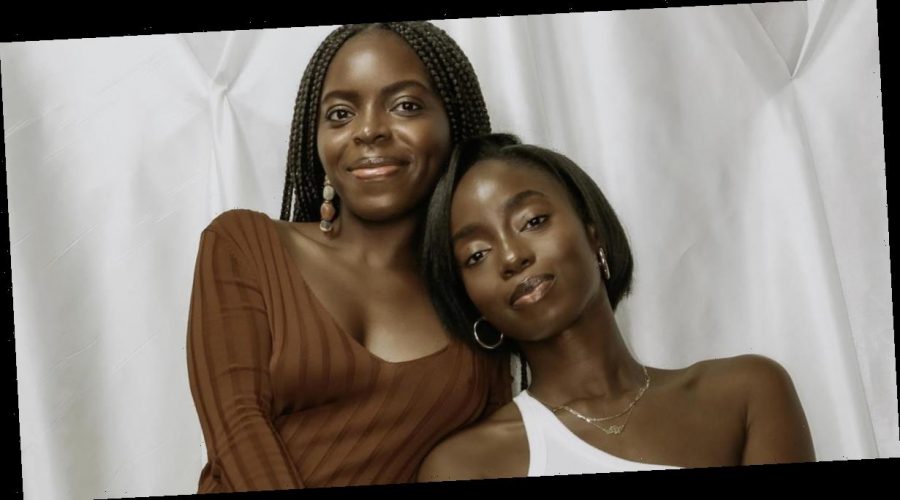 But last year, a quick arrangement for an event turned into an aggressive flower arranging hobby for Cudjoe, something she shared with her friend Rugie Jalloh. When the pandemic made working remote and self-care hard to come by, the friends turned their stir-crazy energy into flower arranging, which got incredibly pricey. Then came the brilliant idea: why not get paid for it?

Now, she and fellow co-founder Jalloh make up Reflorish, a Black-owned, Brooklyn-based floral studio focused on flower arrangements for moments big and small. While the shop doesn’t have a physical location, the limits of a home studio haven’t stopped the women from making dazzling and unique displays for their customers that are both beautiful and personal.

Jalloh’s maternal grandmother was an agriculturalist in Sierra Leone, a career that sustained her family and allowed her mother and family members to come to the United States.”Now I’m like in a space that is very similar to cultivating life as well, and it’s very exciting to see a correlation that I never intended,” said Jalloh.

They say their mothers are some of their biggest supporters, but that they have been so uplifted by both friends and strangers in the community. While they spent seven months planning for their launch, nerves holding them back, they didn’t know what to expect.

But since their October 4 launch, Reflorish has sold close to 100 single stem custom arrangements, an amount they never expected.

“Starting in the midst of the pandemic, it was not ideal,” said Jalloh. “But I think it still worked in our favor because a lot of people are finding new ways to celebrate each other or just send love to each other.” 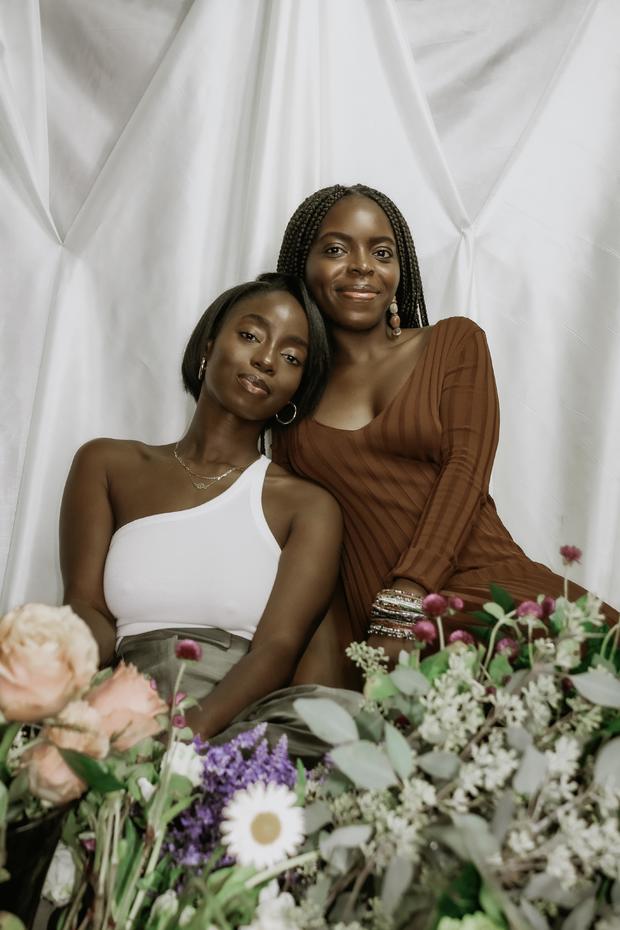 They attribute a large portion of their success to their compatibility as friends. While they remember meeting through mutual friends, they can’t recall the moment the casual acquaintance became more.

“I don’t know when the transition happened,” said Cudjoe. “But it went from, that’s just a girl I know to that’s my sister.”

Now the two tag-team the business, using each arrangement as a chance to create a perfect product for customers and to experiment with new flowers and techniques. They started arranging flowers as a means of self-care and love how their business has become about self-care for their customers, and celebrating the way small changes (like a bouquet from Reflorish) can help you enjoy the space you’re in. 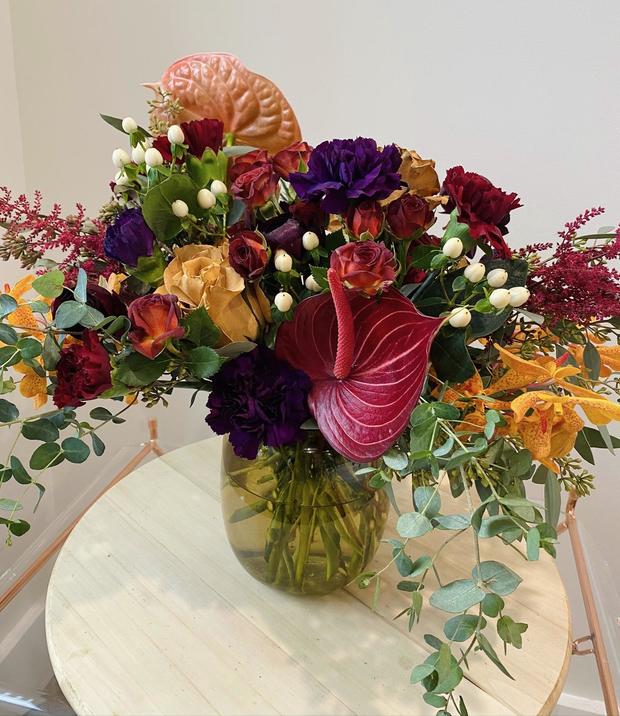 “We think about self-care for our customers and how flowers may represent that for them,” said Jalloh.” I think it’s just bringing a new energy into their space.”

While Valentine’s Day has already deluged the team in orders, they’re excited for what comes next. Reflorish has partnered with two Black-owned Brooklyn businesses to use their brick and mortar storefronts to hold  Saturday pop-ups. Customers can pre-order custom arrangements or pick up hand-tied arrangements every other Saturday from now until May 22.

“We love the cross-collaboration,” said Jalloh. “That’s a big goal of ours, to really cultivate the community as much as possible.”

The two hope that Reflorish will get big enough to make it their full-time jobs. Until then, they balance their business and two full-time jobs—Jalloh works in the nonprofit sector and Cudjoe works in music. Their most recent goal for 2021 is to move their workspace out of their apartments and into a studio dedicated entirely to arranging.

When asked how it felt to work so hard, they agreed that they subscribe to a “hustle mentality.” Rather, they’re both so grateful for the whirlwind of love and support they’ve received that they just feel thankful.

“I don’t think we’ve really soaked in everything that’s happened, but at the end of the day I’m just grateful,” said Jalloh. “Because I don’t think I could do this with anyone else.“