The late Princess Diana was one of the most intriguing women in recent British royal history. The Princess of Wales shook things up in the castle, despite already being a member of one of the most prestigious royal families, the Spencer family.

Having royal roots only made her persona all the more questionable in the eyes of critics. Unlike her daughter in law, Meghan Markle, Princess Di had all the know-how to be a clean-cut Princess.

Even so, the rebellious young woman often marched to the beat of her own drum — a personality trait that caused her fans to love her and her critics to come at her hard time and time again. 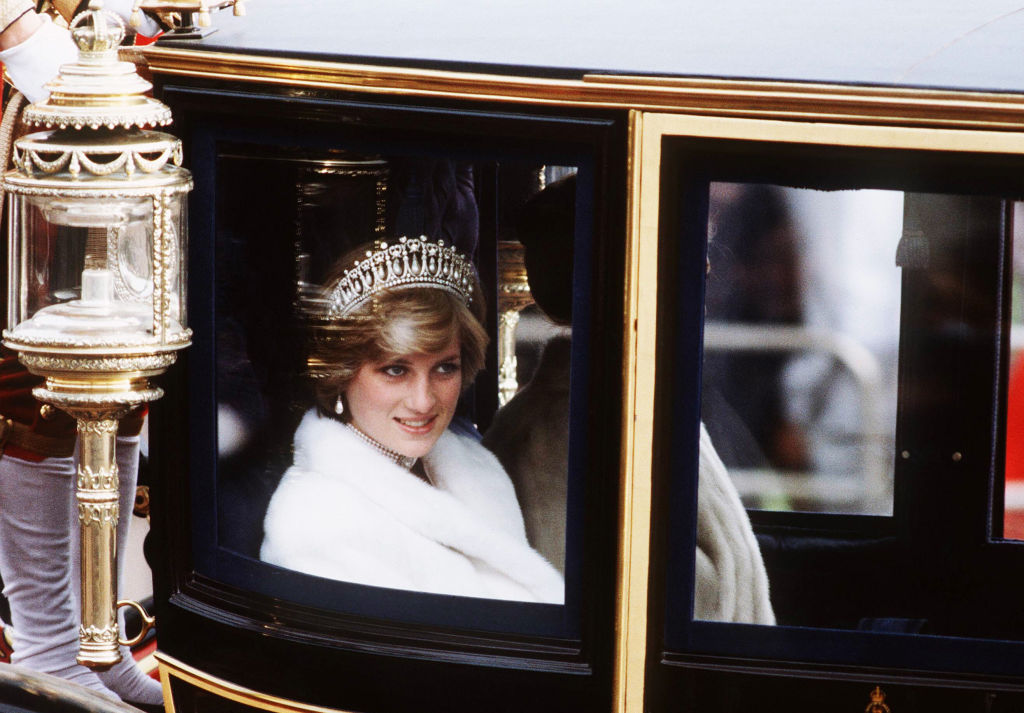 One of the most significant similarities between the late Princess of Wales and the Duchess of Sussex is their undeniable independent streak. Both ladies were never afraid to bend or even break royal rules. Both were extremely open about their inspirational independence. How did Princess Di flex her autonomy?

For one, she sent Prince Harry and Prince William to public school so they could understand how the real world works. This was unheard of at the time and is still a rarity even today. Perhaps this fostered connection with the outside world is what triggered the Duke and Duchess of Sussex to request their own “court” entirely outside of Buckingham Palace.

Fashion is another sector where Princess Diana wasn’t afraid to listen to her conscious.

Marching to the beat of her own drum had a trickle-down effect that would influence fashion for years to come. As a lover of style, Princess Diana had trouble completely adhering to the strict fashion rules in the British royal rule books. Her fashion sense, which was a result of her fun personality, was a tool that she used to send a message to all those around her, fans and foes alike.

It wasn’t just beneficial to her personally, though. Her penchant for sexy silhouettes and ability to start trends caused the controversial Princess to grow a cult-like following. Even now, she is considered a style icon and her influence can be seen throughout the country.

This holds especially true for the younger individuals of the royal family — namely Meghan Markle and Kate Middleton.

This is what Princess Diana called her loudest critics

We’ve established that one of the things that Princess Diana was best known for was her impeccable fashion sense. When she first got sworn into the royal family, Princess Di (similar to Markle) had to figure out the ins and outs of royal fashion rules. Becoming a member of the family meant she could invest more time, money, and thought into her wardrobe. Sound’s great, right? Unfortunately, the move that rubbed her former social circle the wrong way.

The circle would often accuse the princess of being way too flashy, commentary that struck her to the core. Even so, she came up with a pretty snazzy comeback. She began referring to them as “velvet headbands.”

“She’d say, ‘Oh, those velvet headbands are at it again,’ when she’d find out about something that had been written or said about her.” – Bruce Oldfield

What does the odd nickname mean? The phrase referred to women whose style often included that particular hair accessory. Why?

At the time, velvet headbands had fallen out of favor, so it was a perfect jab at her fashion critics. While she was moving on to bigger and better things, her old crew was stuck in the past.

Fun fact! Those outdated headbands that served as the inspiration for Princess Diana’s insult are now coming back in style thanks to her daughter-in-law, Kate Middleton. Makes you wonder what exciting nickname she would have for her, and her stylish daughter-in-law’s critics nowadays.