“Real Housewives of Atlanta” alum Falynn Guobadia is engaged to Jaylan Banks — the man her ex-husband, Simon Guobadia, accused her of cheating with.

“I said YES!!!” the reality star, 32, captioned a picture on Instagram Sunday of her hand — featuring her new engagement ring — holding her now-fiancé’s hand. “I have no clue how @itsjaylanbanks pulled this big surprise off but I have not stopped balling [sic] my eyes out. I love you baby❤️ #PerfectlyPina.”

The couple are also expecting a child together. They confirmed the pregnancy in a YouTube video in August after rumors circulated online.

“We are adding another little one to the crazy bunch,” Falynn, who has three sons from a previous marriage, said in the clip. “It is Jaylan’s first baby, so welcome aboard.

“I do realize that a lot of you and a lot of blogs have somewhat caught wind of our little news, and we just wanted to make sure that we made it past the two-month mark,” she added at the time. 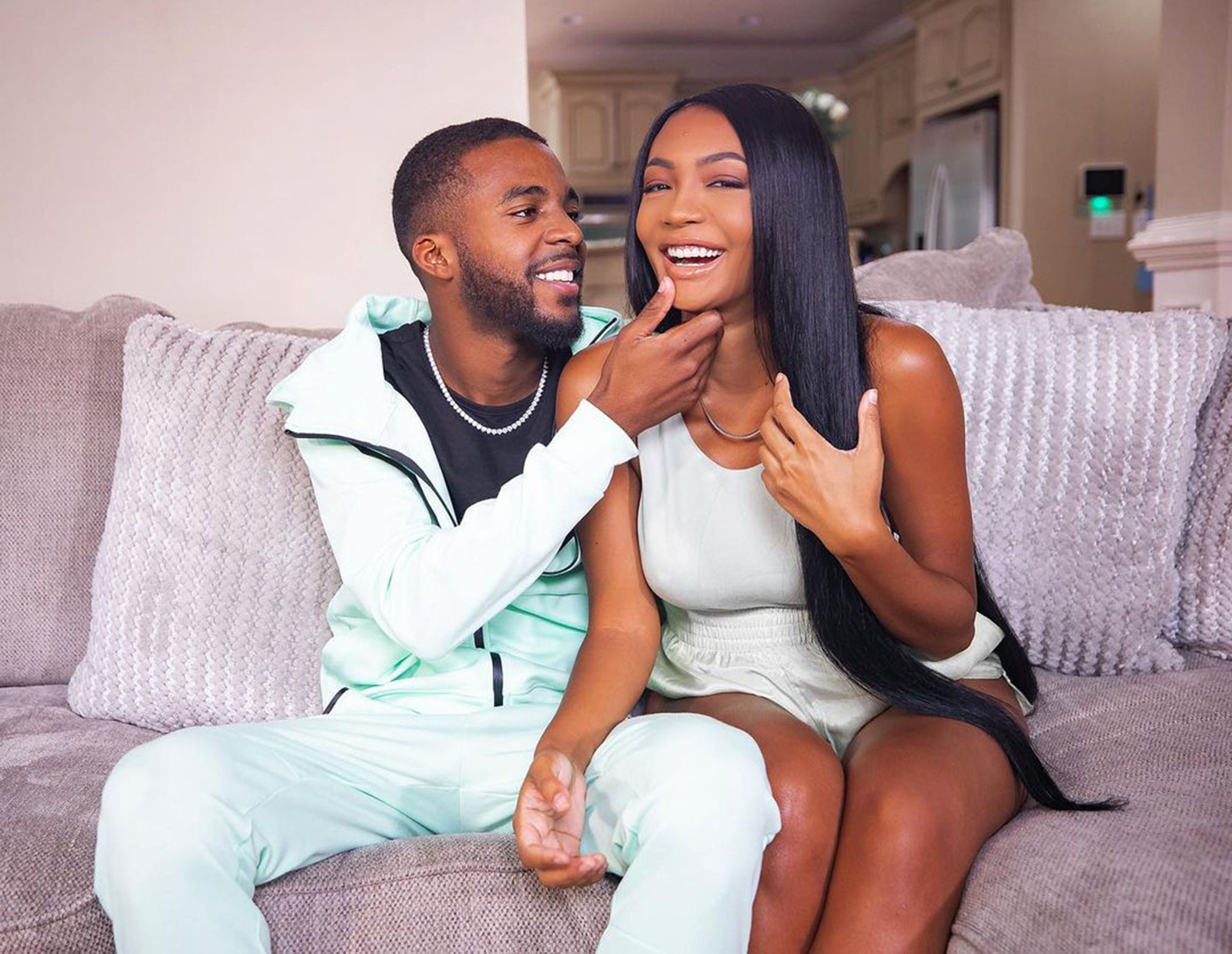 Falynn’s pregnancy news was announced less than a month after she finalized her divorce from Simon.

In June, Simon, 57, called out Falynn in a scathing post on Instagram, writing, “Let’s start with why I filed for divorce. Let’s start with who she cheated with and currently pregnant for and living in a home I paid for – post divorce,” referencing the reality star’s romance with Banks.

That same month, another man, claiming to be one of Falynn’s former lovers, alleged to us that he had a relationship with the model leading up to her wedding to Simon.

“I didn’t know that Simon was in the picture until later on down the line when we already were dating,” London Gillespie claimed.

But despite Falynn’s alleged infidelity, Simon was the one who came under fire earlier this year for his engagement to his ex’s “RHOA” co-star Porsha Williams. 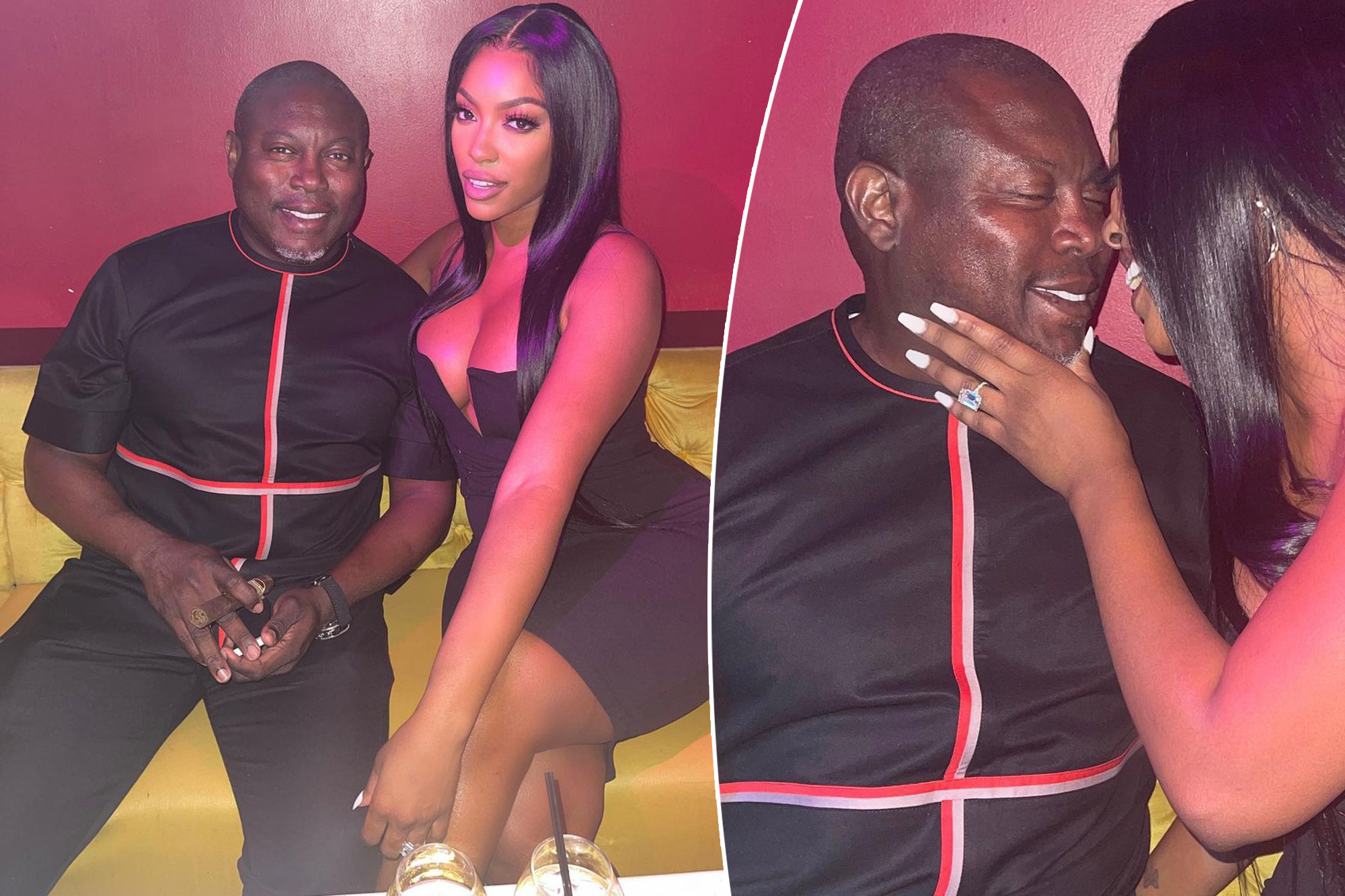 Simon and Williams, 40, got engaged in May after a month of dating.

“Yes we are crazy in love,” the Bravo star wrote on Instagram at the time. “I know it’s fast but we are living life each day to its fullest. I choose happiness every morning and every night.”

She affirmed that she had “nothing” to do with Simon and Falynn’s split, saying in response to the backlash, “Tuning out all negative energy and only focused on positive wishes. He makes me so happy and to me, that is what matters most.”

A rep for Simon declined to comment on Falynn’s engagement. A source told us Williams also has no comment.