Shannon Beador gets dragged for hanging with Kelly Dodd

‘RHOC’ recap: Shannon challenges ‘a–hole’ Gina to ‘get to my level’

He’s shutting the Bea-door on another marriage.

The outlet reports that David, 57, officially filed on Thursday — only 23 months after marrying Lesley, 38.

According to court documents obtained by TMZ, David cited irreconcilable differences and lists their separation date as Sept. 15.

The Orange County businessman, who made sure to sign a prenup before marrying Lesley, does not want to pay any spousal support, TMZ reports. 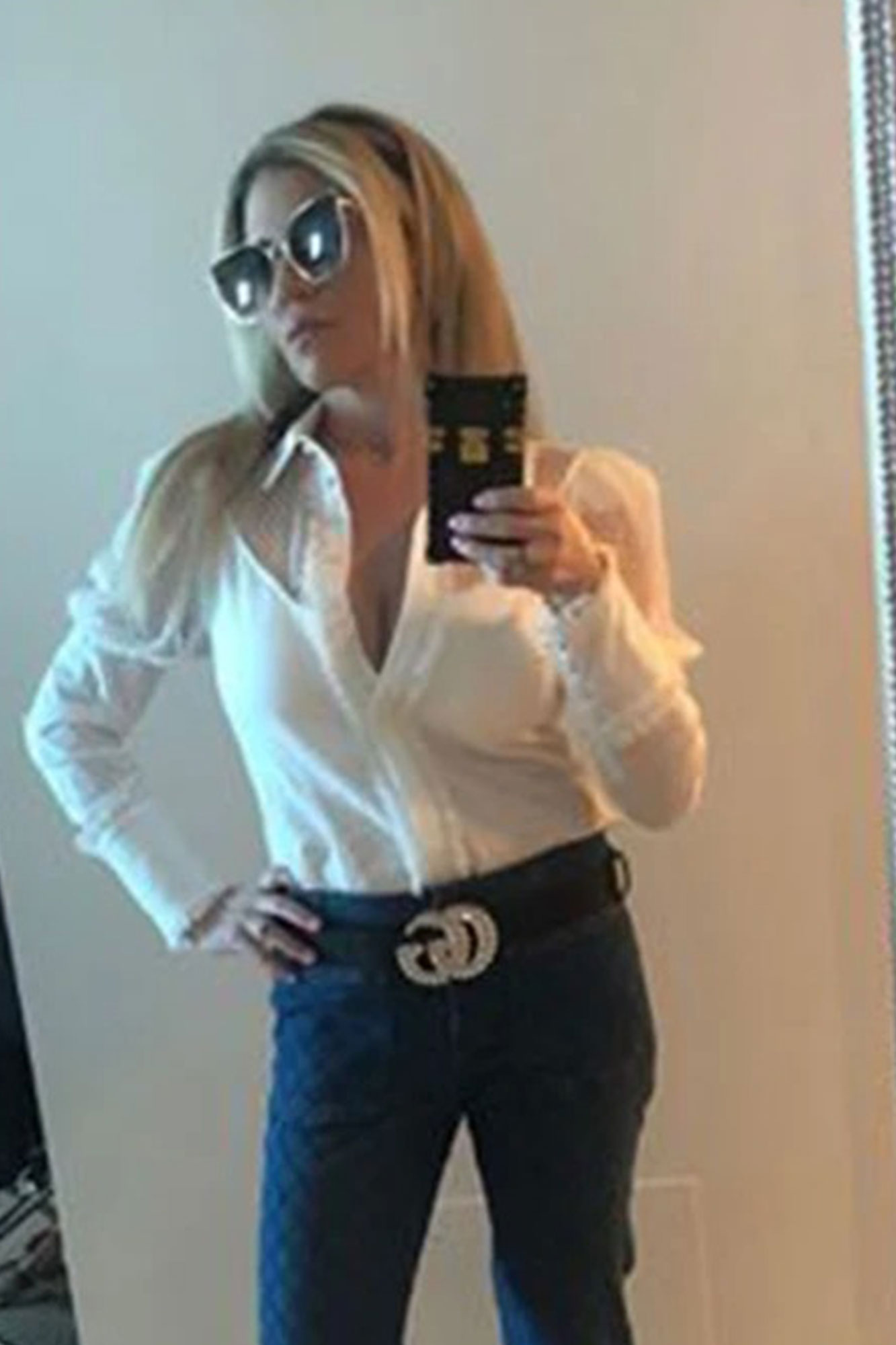 David and Lesley did not immediately respond to Page Six’s requests for comment.

David and Lesley wed in October 2020. He finalized his divorce from Shannon, 58, in 2019 after nearly two decades of marriage and two-plus years of separation.

The ups and downs of Shannon and David’s relationship — and its ultimate demise — played out across several seasons of “RHOC.” 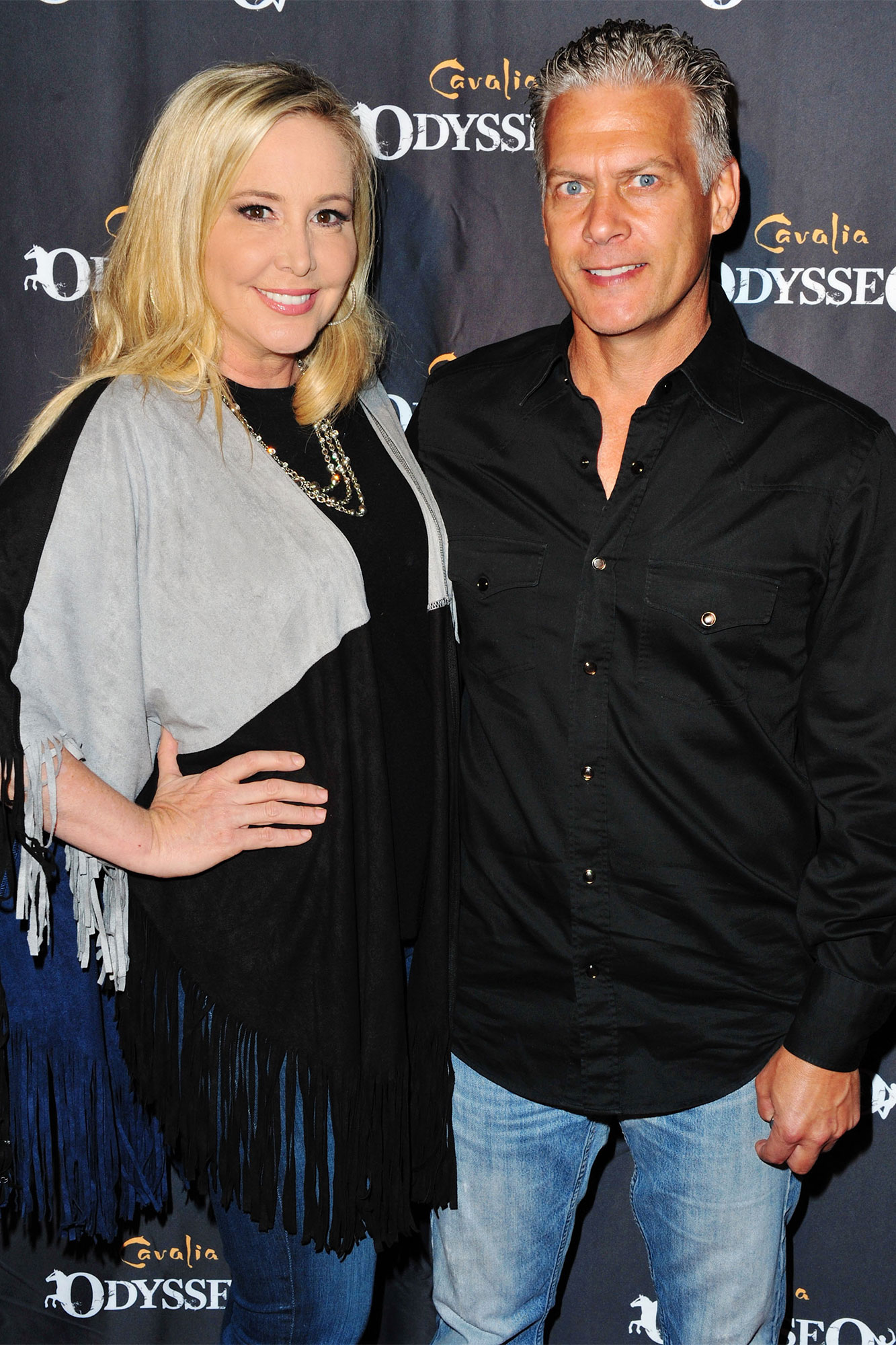 The exes — who share daughter Sophie, 20, and 18-year-old twin daughters Stella and Adeline — did their best to power through David’s admitted infidelity, but were ultimately unsuccessful.

In 2018, one year after announcing her split from David, Shannon told People that she eventually felt “stronger” without him. 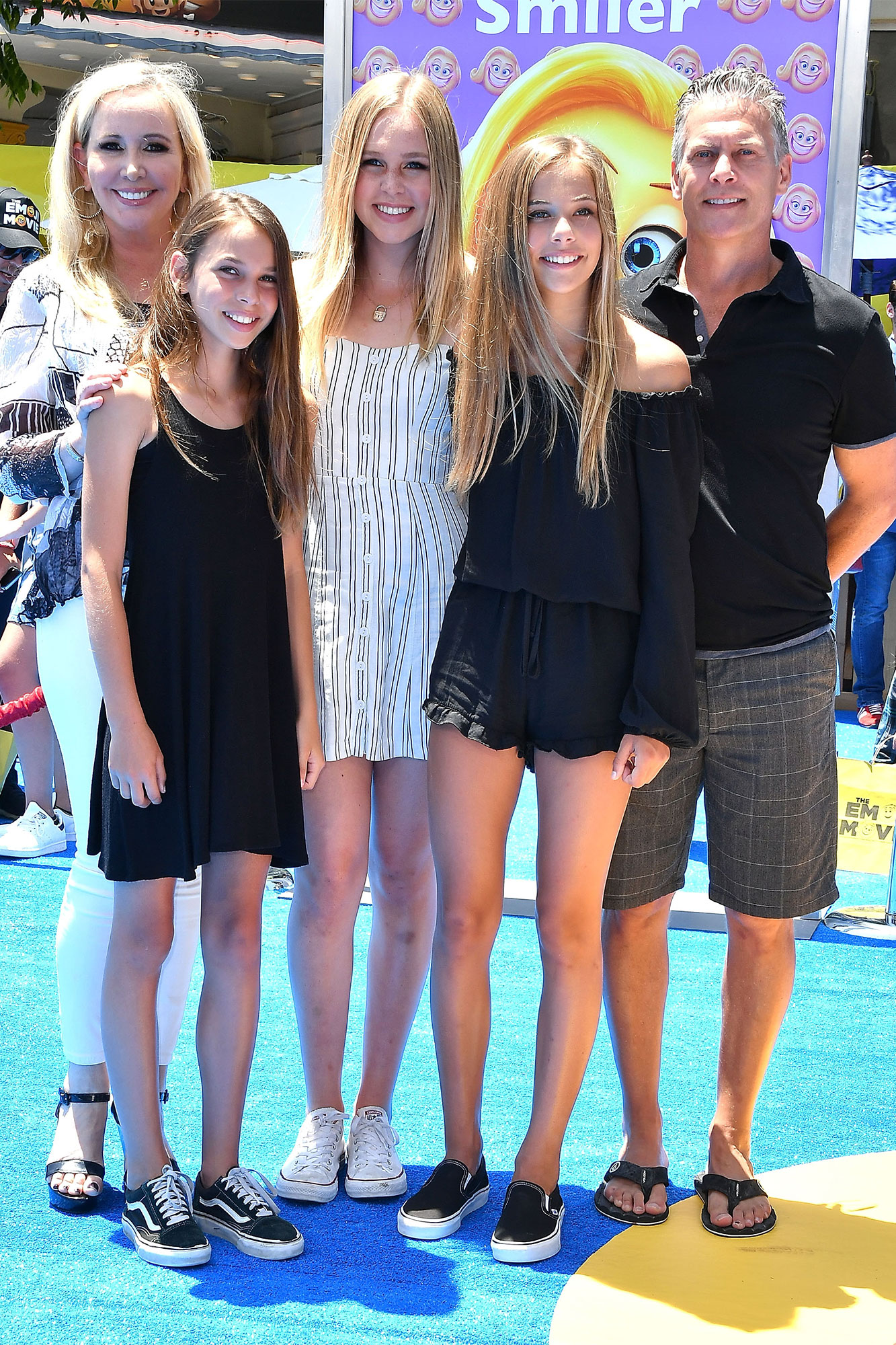 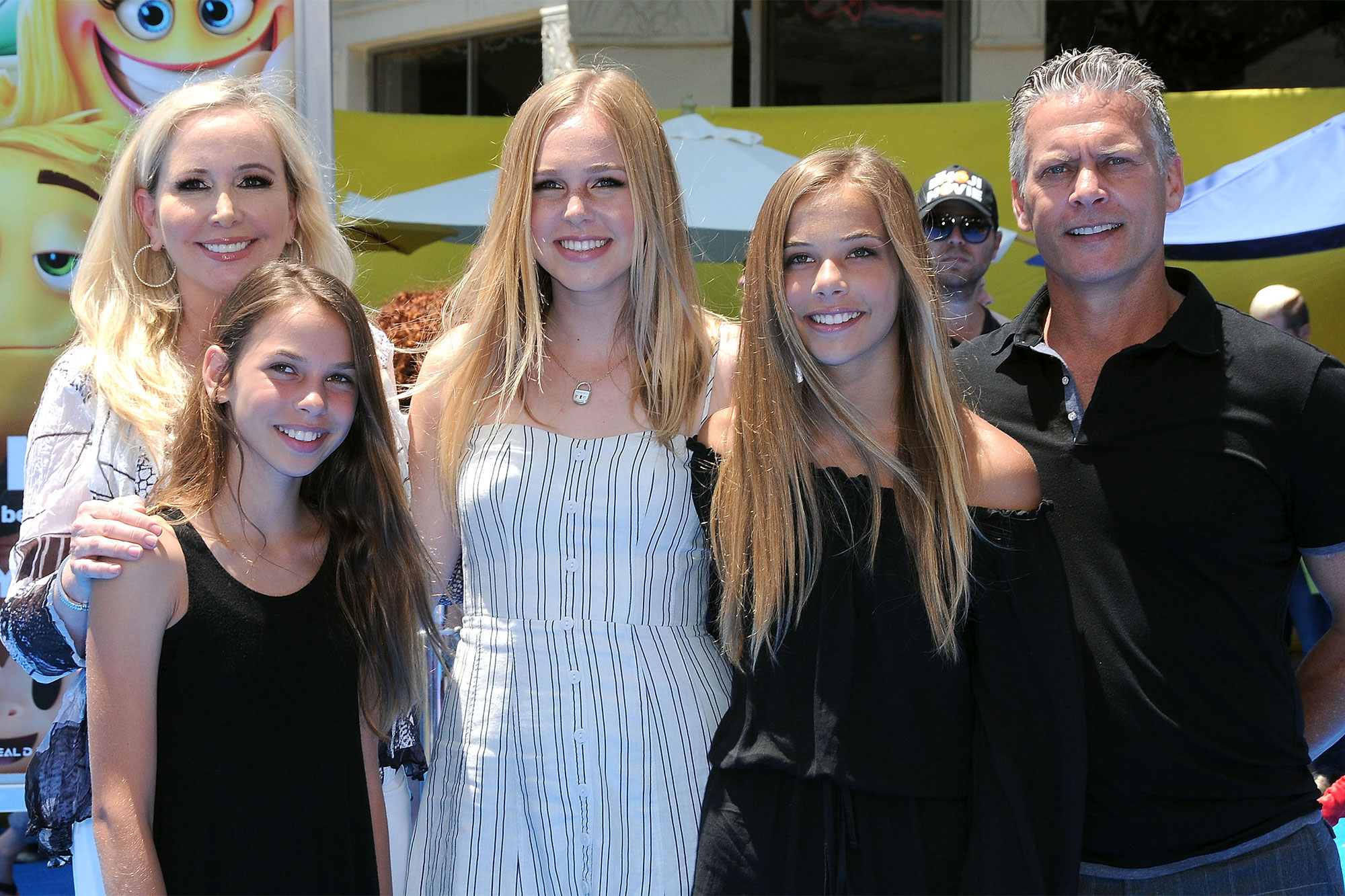