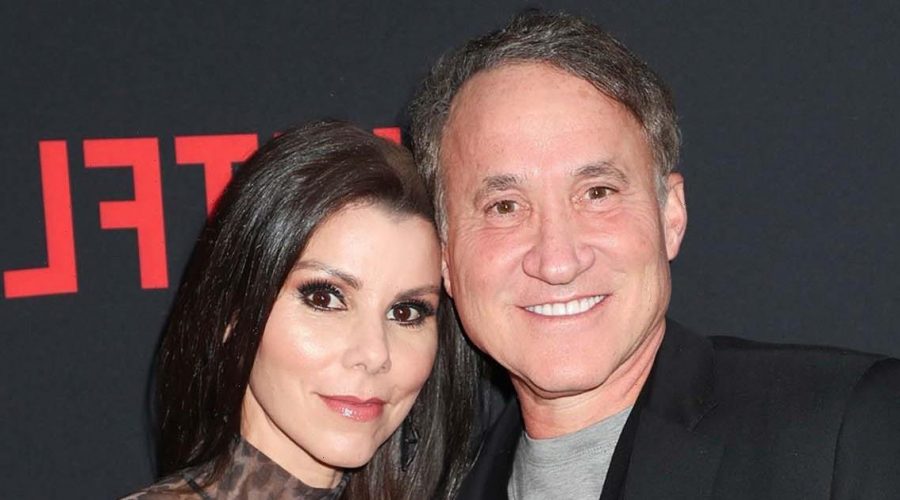 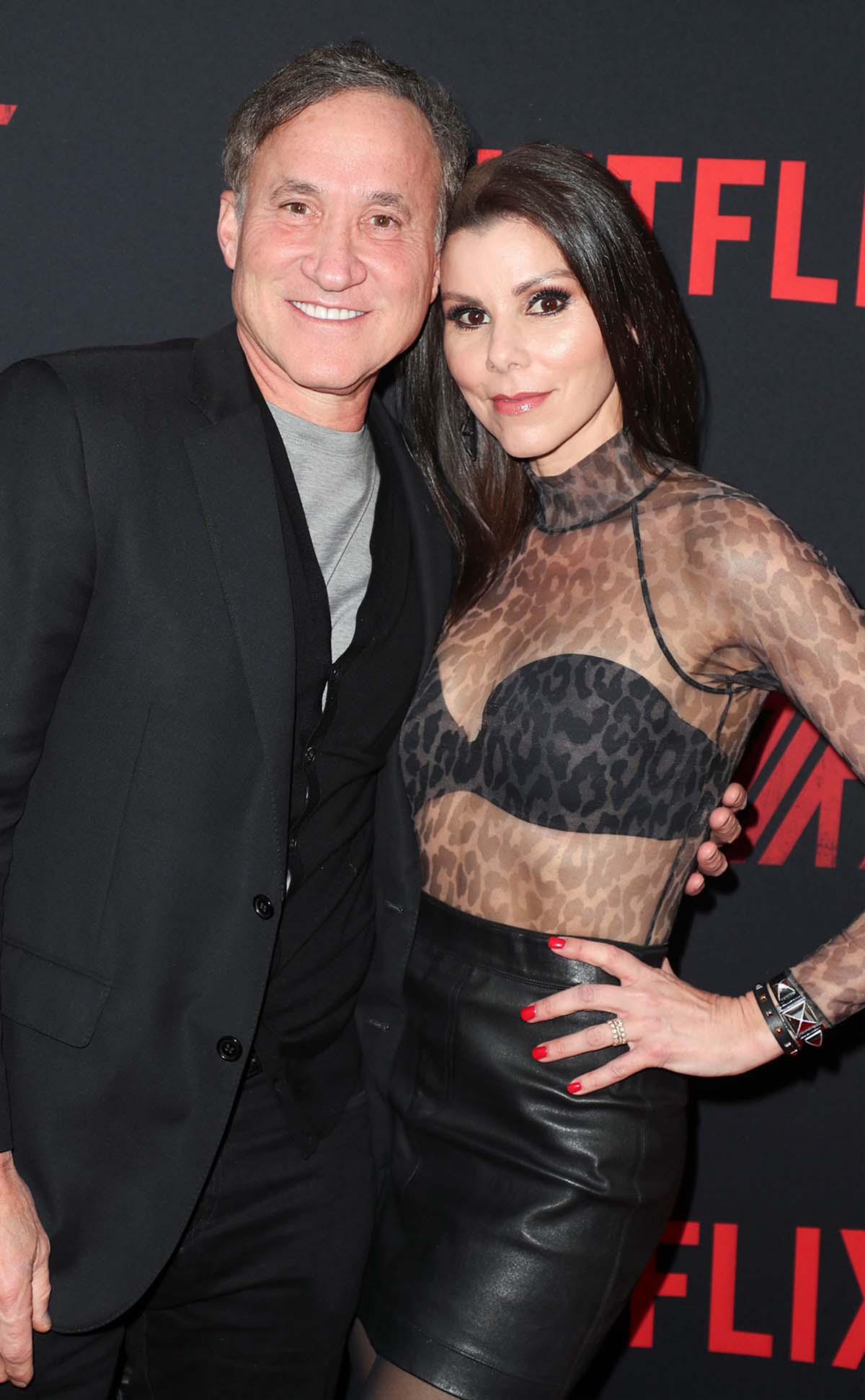 Shutting it down! Real Housewives of Orange County star Heather Dubrow is aware of the rumors that husband Terry Dubrow has been unfaithful — and she’s setting the record straight.

DeuxMoi posted an unofficial report via Instagram on Thursday, September 29, that claimed an unnamed housewife “has not been filming with her colleagues for weeks” due to “her husband’s affairs” surfacing. A Bravo fan account then speculated that the Housewife in question was none other than Heather, 53, after the report referred to the unnamed person as “Fancy Pants” — the reality star’s unofficial nickname on the show.

Heather, however, took to social media just hours later to slam the speculation, commenting, “This is not true, on any level.”

This isn’t the first time the couple – who tied the knot in 1999 — had to shut down allegations that they were having marital woes. Heather previously addressed claims that her husband had been unfaithful during an episode of her “Heather Dubrow’s World “podcast in April.

“There’s a rumor online right now that Terry was banging his assistant for years,” she explained to guest Kaitlyn Bristowe at the time. “It’s not true. I’m not going to give it any weight or any life because it’s stupid.”

Heather returned to the Bravo show in December 2021 for season 16 after a five-year hiatus. The 7 Year Stitch host exclusively told Us Weekly at the time that it had been anything but a smooth transition but felt rejoining the series was important.

“We wanted to be able to show our version of a normal family and what’s going on here so we could start conversations in other people’s homes,” Heather told Us in March during an episode of the “Getting Real with the Housewives” podcast. “I have to say, with all the BS and everything that goes on and how difficult emotionally it is to do a show like this, those scenes [are special].”

Former ‘RHOC’ Stars: Where Are They Now?

Heather and Terry — who share twins Max and Nicholas, 18, and daughters Katarina, 15, and Collete, 11 — wanted to highlight big family moments that may help others who are struggling.

In February, Kat came out as a lesbian during an episode of RHOC, two years after daughter Max came out as bisexual. The 18-year-old also launched her book, I’ll Give it to You Straightish: What Your Teen Wants to Know, during season 16, and has been vocal about her struggles with anxiety.

“I’m so proud of them and opening their lives and being able to continue these conversations and these dialogues out there, that it was worth it,” she gushed at the time.

The plastic surgeon, for his part, called the return to TV a “double-edged sword,” telling Us, “Twitter is a lot meaner now” than it was before.

“There’s a lot more acceptance of hate online now, but you know, you have an opportunity to show and to help so many people with things that are in your lives,” the Botched star said. “We thought this is a unique time, our kids are going through anxiety issues, through sexual identity issues. We are very accepting [of the fact] that we’re struggling, but we’re helping them through it, we think, in a positive way. If there was a better time than now to go on this show, I can’t imagine it.”

Heather will be featured on the upcoming 17th season of RHOC.