Richard Osman is an English television presenter, producer, comedian, director and novelist. The 48-year-old is best known for being the creator and co-presenter of the BBC One television quiz show Pointless. The successful programme has since expanded into Pointless Celebrities, also presented by Osman as well as Alexander Armstrong.  Series 11 of Pointless Celebrities is well underway and returns to TV screens tonight with the title “Doctors”.

Richard Osman net worth: How much money does Pointless Celebrities presenter have?

So how much fortune has Osman’s career brought him? What is the presenter’s net worth?

Online estimates of Richard Osman’s net worth vary and the exact sum is in fact not known.

According to NetWorth Post, his wealth amounts to $1.7 Million whereas Information Cradle puts it at $1.4 million

However, he’s set to give much richer after Osman nabbed the biggest debut book deal in the UK for more than a decade.

The Briton bagged the £1.1million book deal for his debut novel The Thursday Murder Club after a bidding war between then publishers.

Osman revealed the exciting news that he was going to be a published fiction author on Twitter earlier this week. 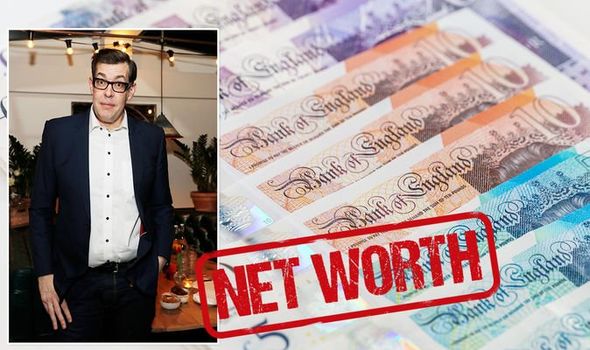 “I have news,” he told his 785,000 Twitter followers. “I’ve spent the last 18 months writing a novel, ‘The Thursday Murder Club’. A month ago I finally showed it to someone and then all this happened.”

The novel is set in a fictional luxury retirement village and follows four residents who meet weekly to solve cold cases. On their first literary outing, the group come across a live case.

Richard’s first venture into fiction is set for publication in the autumn of next year after being acquired by Viking, part of Penguin Books. It will be followed by a second in the series a year later.

Osman – who once voted the UK’s Weirdest Crush – is 6ft 7in but is currently dating 5ft 2in jazz singer girlfriend Sumudu Jayatilaka.

Osman shot to fame with Pointless after creating the shows in 2009.

He has since also presented on Have I Got News For You, The One Show and Dragons’ Den: Pitches to Riches. 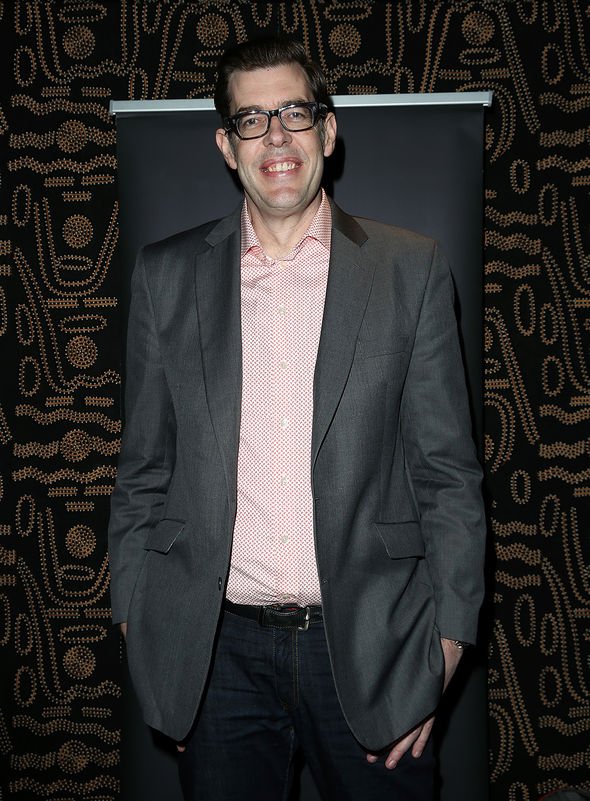 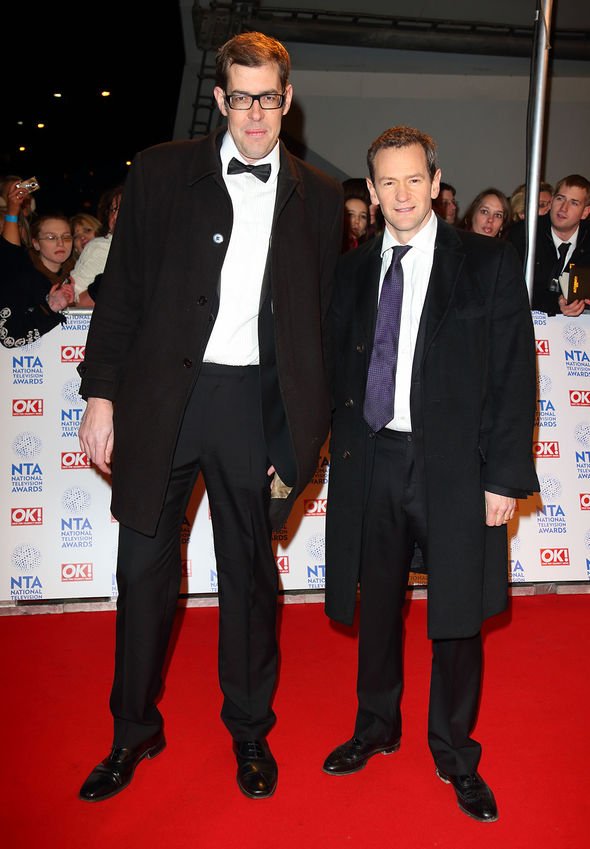 He has also appeared on Would I Lie to your and have I Got News For You as a panellist as well as I’m Sorry I Haven’t A Clue and Taskmaster.

The previous episode of Pointless Celebrities welcomed a number of sports stars on the BBC quiz show tonight and the introduction of one celebrity led to a surprising swipe at The Chase by Richard Osman.

As Alexander introduced former professional footballer and manager Lawrie Sancheza surprisingly detail about how he came to be on the show led to Richard taking a swipe at rival quiz show The Chase.

Alexander remarked: “A blue bird told me that you applied to come on this show through the normal means.”

He responded: “It’s not quite like that, my partner Claire who’s here today she watches TV every night and says ‘I’d like to see you on one of those shows’ so she keeps putting me into these competitions, so you beat The Chase.”

Laughing could be heard from the audience as Alexander joked: “No change there,” and Richard added: “Not for the first time Lawrie.”

25/05/2019 Lifestyle Comments Off on Richard Osman net worth: How much money does Pointless Celebrities presenter have?
Lifestyle