“Today I finished my Death Doula training… so I guess I’m an almost certified death doula now,” she wrote on her Instagram. “We are taught that (death is) a morbid subject to talk about. Or were so afraid of it that we’re unable to talk about it… then of course it happens to us, and we are very ill prepared.”

She thanked the community, which she described as “teaching and training people in conscious dying and death work.”

But, what exactly is a death doula?

An end-of-life doula, or death doulas, as they are also known, help someone at the end of their life with dying, just like birth doulas help at the beginning of life with the birthing process.

“We journey with the person who’s dying and their family to help them navigate through the whole end-of-life process,” Janie Rakow, president of the International End of Life Doula Association (INELDA), told USA TODAY Network paper The Columbus Dispatch in 2019.

A relatively new option for the dying and their families, death doulas began seeing a rise in popularity over the past few years after associations like INELDA began offering training. “It’s a brand-new movement,” Rakow said.

Death doulas are hired by patients or family members when a terminal diagnosis is given and stay with that person and their family through their death and past that point if needed, Rakow said.

When people are nearing the end of their lives, a doula will visit and often sit vigil with them as they are dying. They also help patients with their will and other advanced directives.

‘I will never be the same’: Elvis Presley’s grandson Benjamin Keough mourned on birthday

Benjamin Keough, the son of actress Lisa Marie Presley and the lookalike grandson of Elvis, died by suicide at 27 on July 12. Benjamin’s father is singer-songwriter Danny Keough.

His sister, Riley, added to her post that she thinks it’s “so important to be educated on conscious dying and death the way we educate ourselves on birth and conscious birthing.”

She continued, “We prepare ourselves so rigorously for the entrance and have no preparation for our exit. So I’m so grateful for this community and to be able to contribute what I can.”

22/03/2021 Lifestyle Comments Off on Riley Keough completes training to become a death doula. Here’s what that means.
Lifestyle 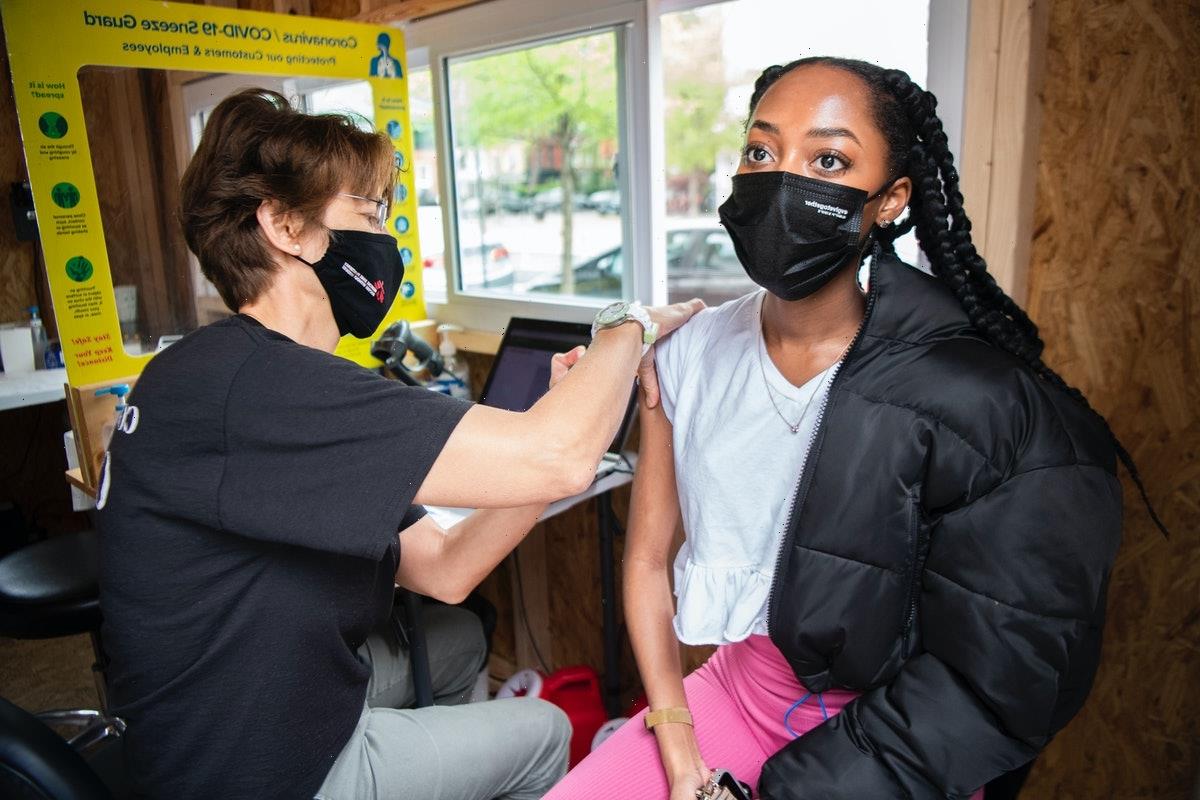