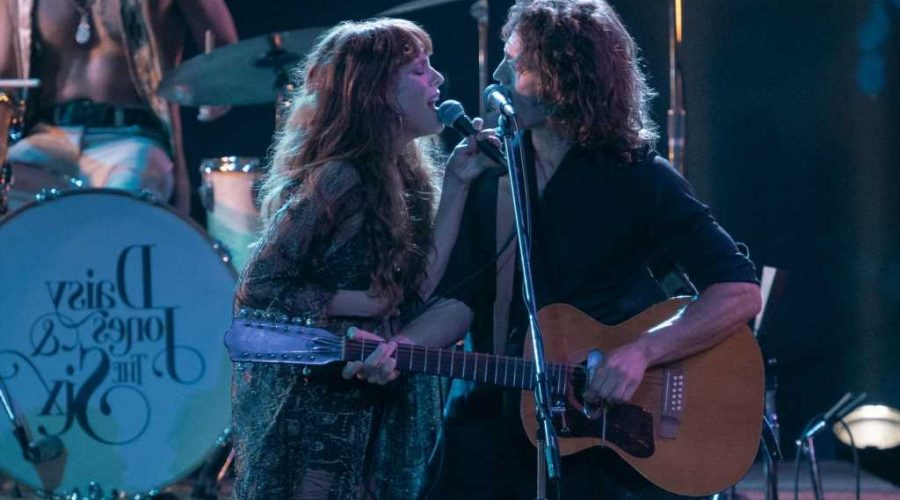 Keough shows off her vocal chops in the first footage.

Riley Keough follows in her family’s footsteps as she hits the stage and shows off her impressive vocals for the new TV series “Daisy Jones & The Six.”

In the series, the daughter of Lisa Marie Presley and granddaughter of Elvis plays the titular character, one of two singers who front a ’70s rock band.

Based off the novel of the same name from Taylor Jenkins Reid, the limited series details “the rise and precipitous fall of a renowned rock band.”

“In 1977, Daisy Jones & The Six were on top of the world. Fronted by two charismatic lead singers—Daisy Jones (Keough) and Billy Dunne (Sam Claflin)—the band had risen from obscurity to fame,” says Prime Video. “And then, after a sold-out show at Chicago’s Soldier Field, they called it quits. Now, decades later, the band members finally agree to reveal the truth. This is the story of how an iconic band imploded at the height of its powers.”

The trailer makes the series look part “Behind the Music,” as the fictional artists look back at their history years later.

While the song “Regret Me” is highlighted in the footage, it’s just one of 24 original songs written for the show and recorded by its cast. Atlantic Records will release the music throughout the season, which premieres March 3, with new episodes dropping each Friday through March 24. 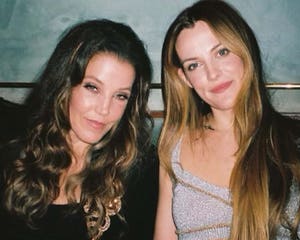