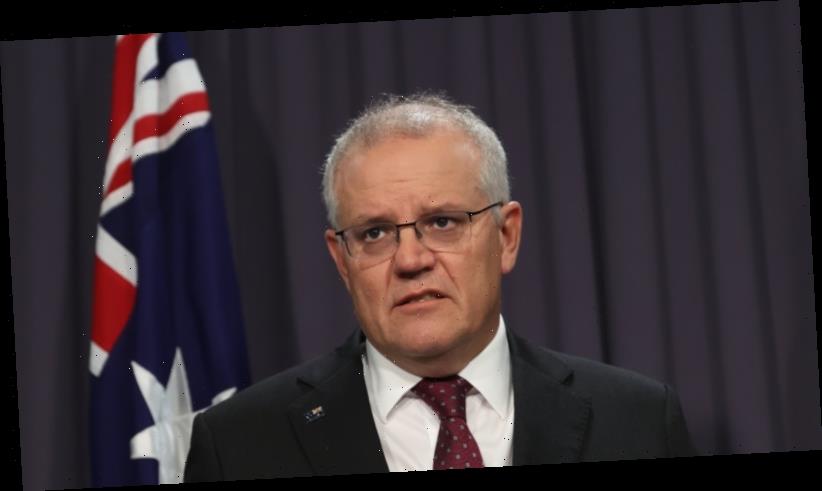 Prime Minister Scott Morrison has welcomed the spotlight placed on the “rubbish and this crap” that women have put up with for their entire lives, after further revelations of lewd behaviour among coalition staffers.

“I’m shocked and I’m disgusted. It is shameful… I was completely stumped, as I have been on more than one occasion over the course of this last month,” he said. 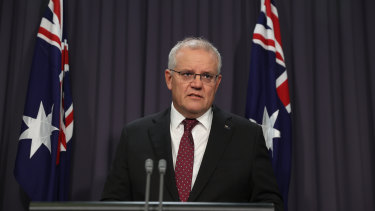 Mr Morrison became tearful as he said his wife, daughters and widowed mother were “the centre of my life”.

22/03/2021 Lifestyle Comments Off on ‘Rubbish and crap’: Scott Morrison says attitudes to women must change
Lifestyle