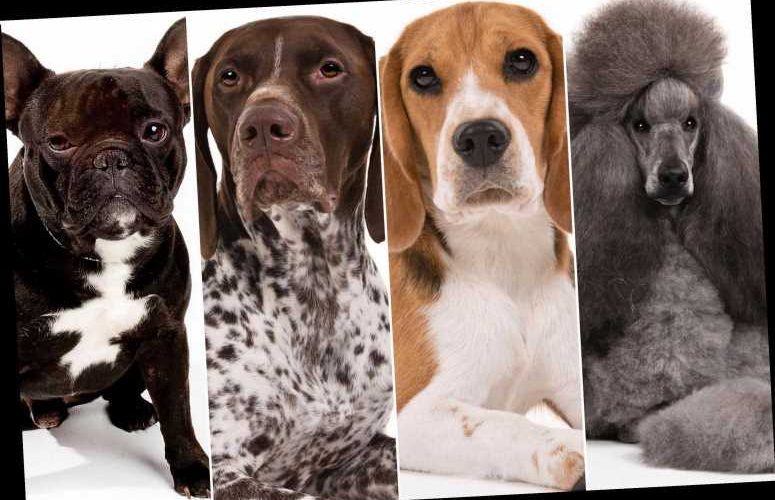 Chew chew train: Lost dog reunited with his owner thanks to LIRR crew

The best boys have been revealed.

As part of its annual tradition, the American Kennel Club has announced the country’s most popular dog breeds of last year.

While the No. 1 spot went to a longtime winner, there was some switch-up for the silver and bronze.

In 2020, for the 30th year in a row, the Labrador retriever again scored the title of the nation’s favorite dog. “America’s love for labs is undeniable,” said AKC executive secretary Gina DiNardo in a press release. “They’re such versatile, family-friendly dogs that it’s no wonder they’ve been so popular for 30 years.”

The No. 2 pup is close on the lab’s tail, though, and may pose a serious threat to its streak in future years.

The French bulldog, which took home the silver in 2020’s popularity contest, “seems poised to end the lab’s reign,” said DiNardo. “The playful, adaptable Frenchie has become increasingly popular over the past decade and shows no signs of slowing down.”

However, following the February dognapping of two of Lady Gaga’s Frenchies — and the shooting of her dog walker — breed owners are reportedly horrified of experiencing anything even remotely similar.

In addition, DiNardo had a warning for those considering taking in one of the lovable, squished-face furballs: “We encourage people to do their research to make sure they are not just getting a purebred dog, but most importantly a well-bred dog from a responsible breeder.”

The German shepherd, last year’s second-place winner, was pushed into third by the Frenchie.

Taking up the tail of the top five is the golden retriever in fourth and the bulldog in fifth.

Rounding out spots six through 10, in order, were the poodle, beagle, rottweiler, German shorthaired pointer and dachshund, which pushed the Pembroke Welsh corgi from the list.

“Other movers and shakers in 2020 include the dachshund, which pawed its way back into the top 10 at number 10 for the first time in seven years,” noted the release. 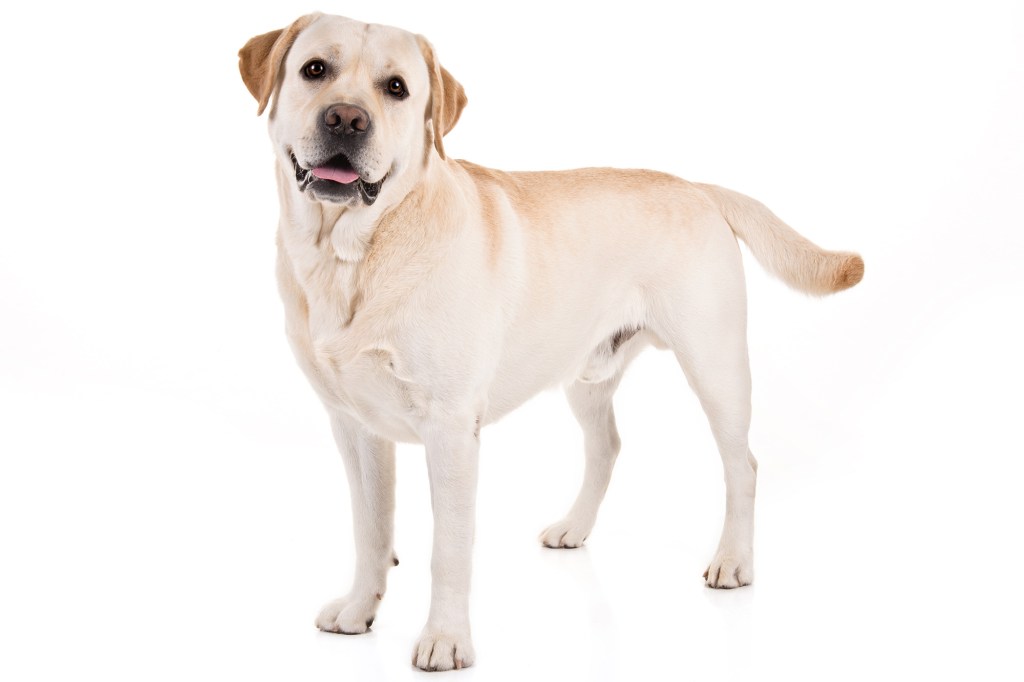 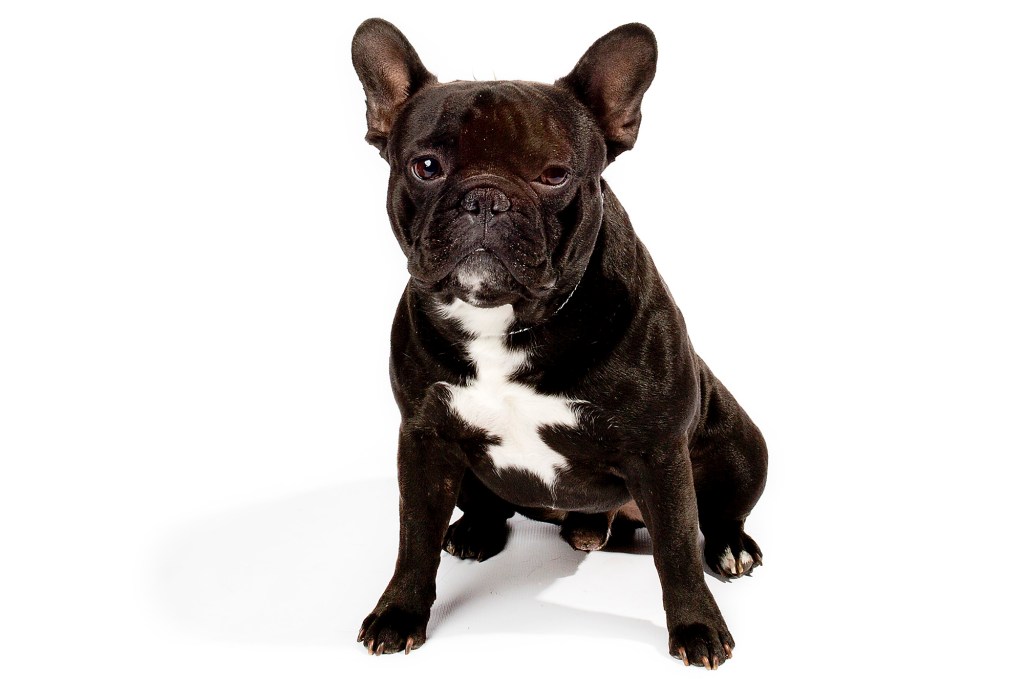 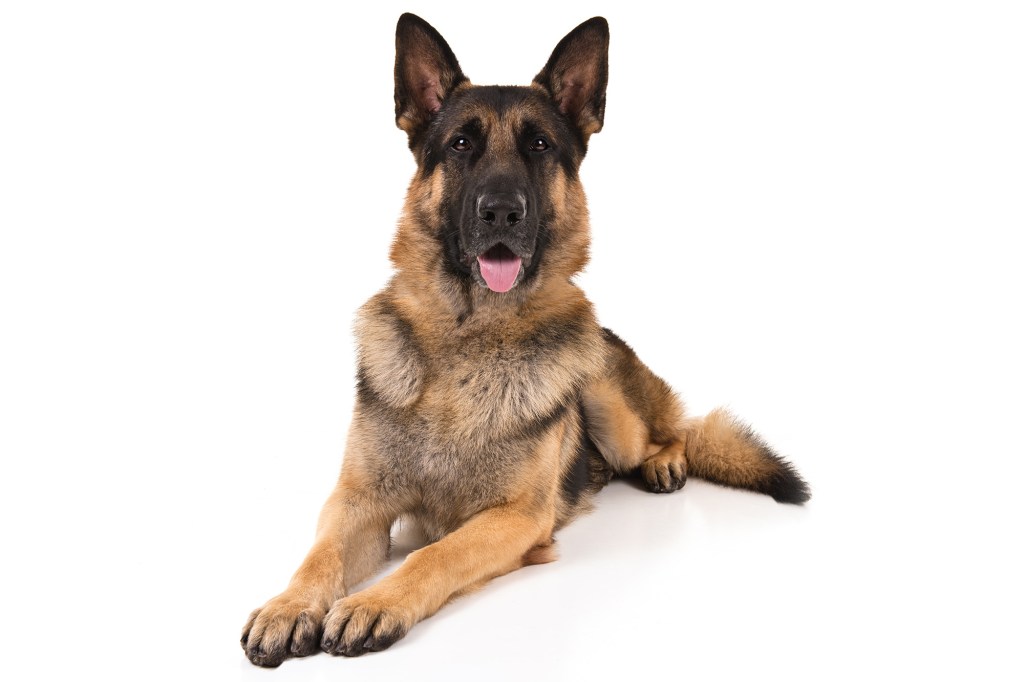 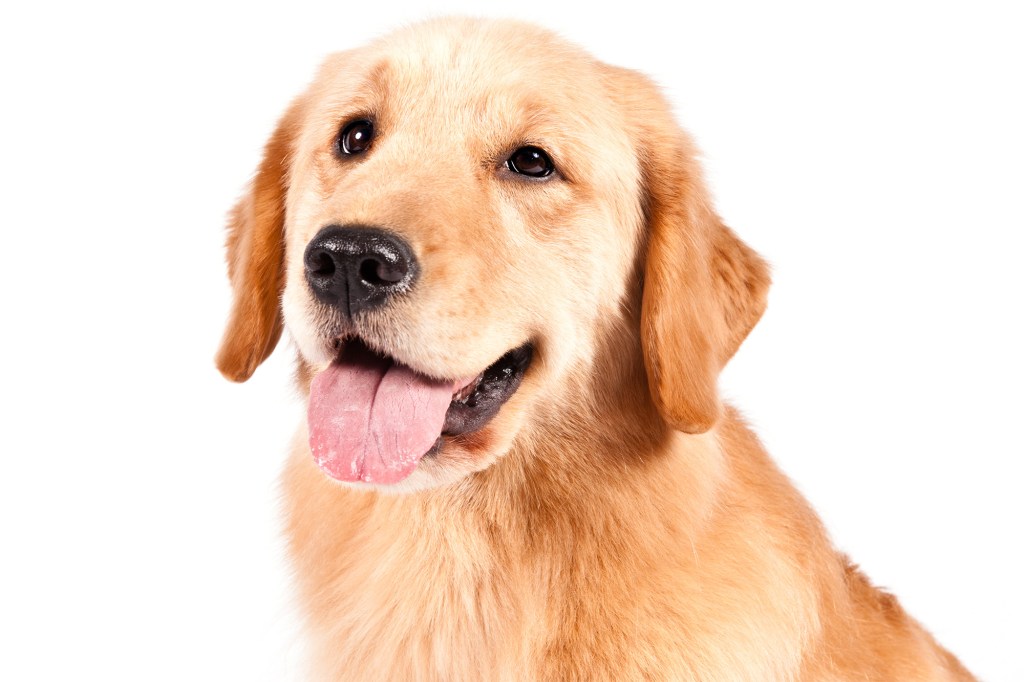 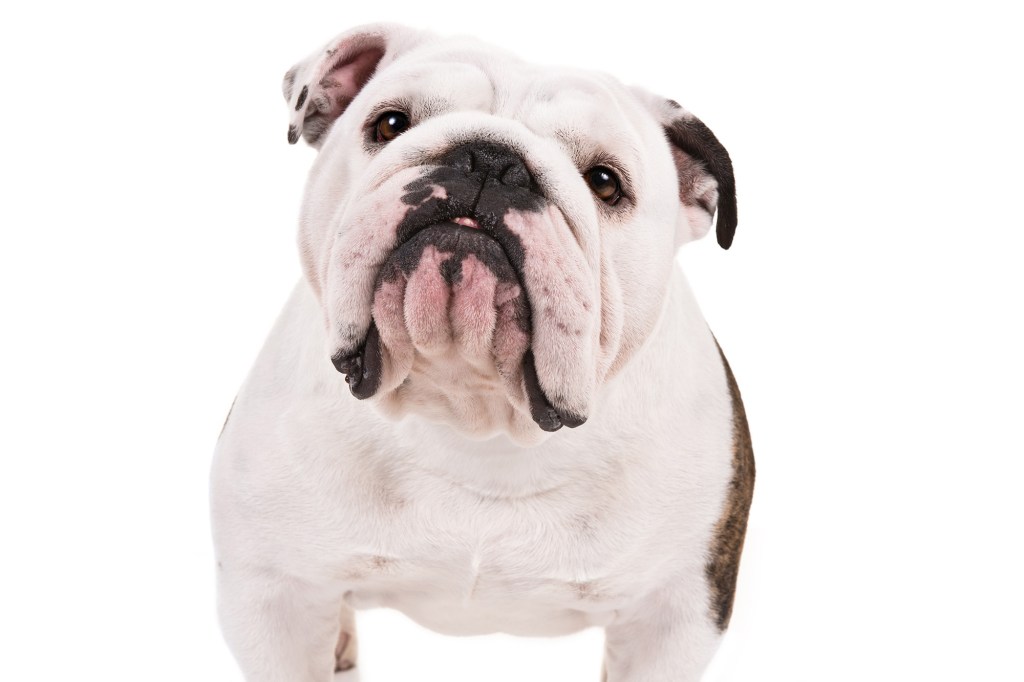 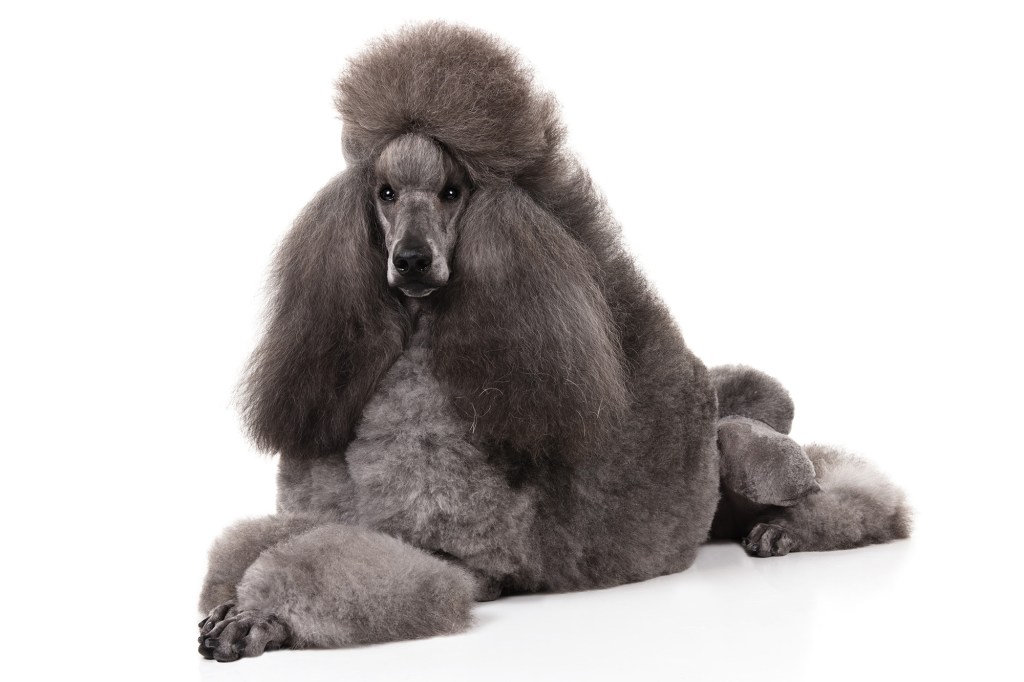 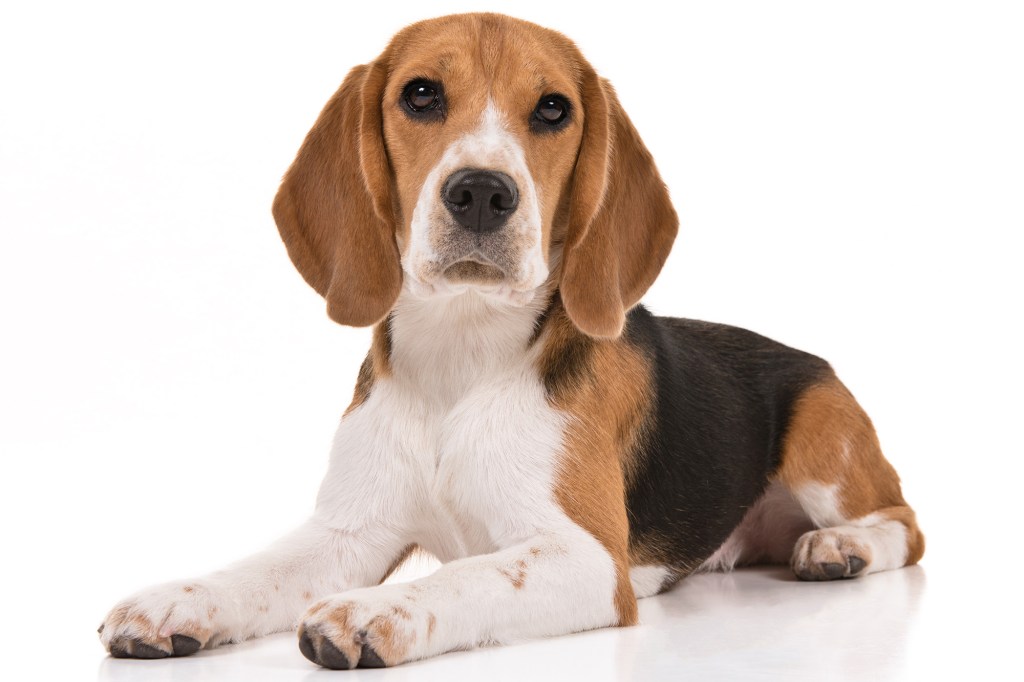 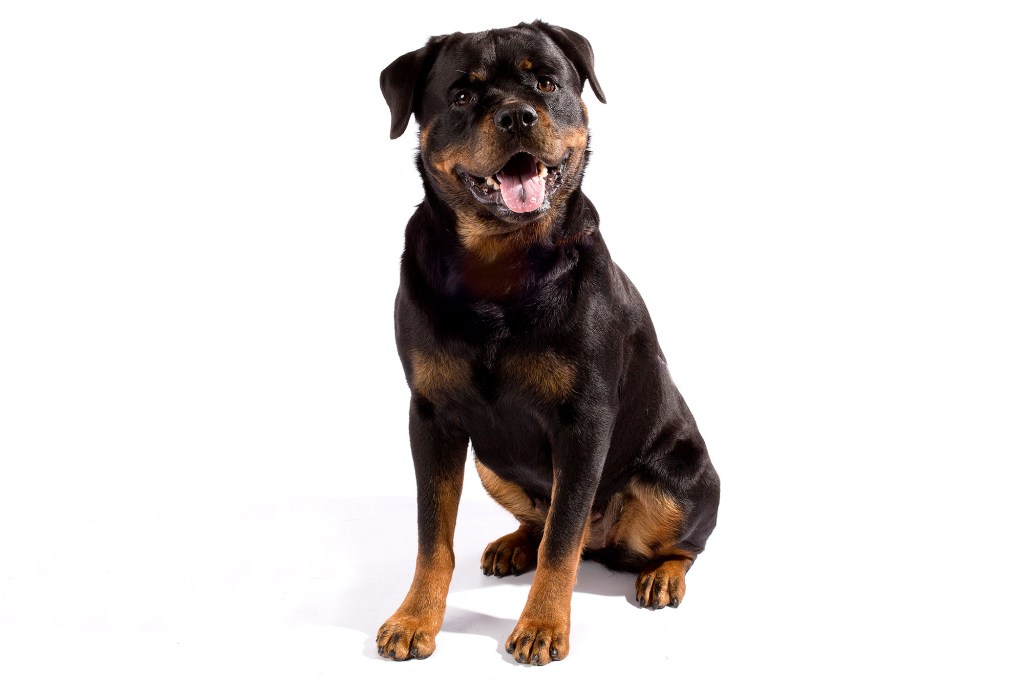 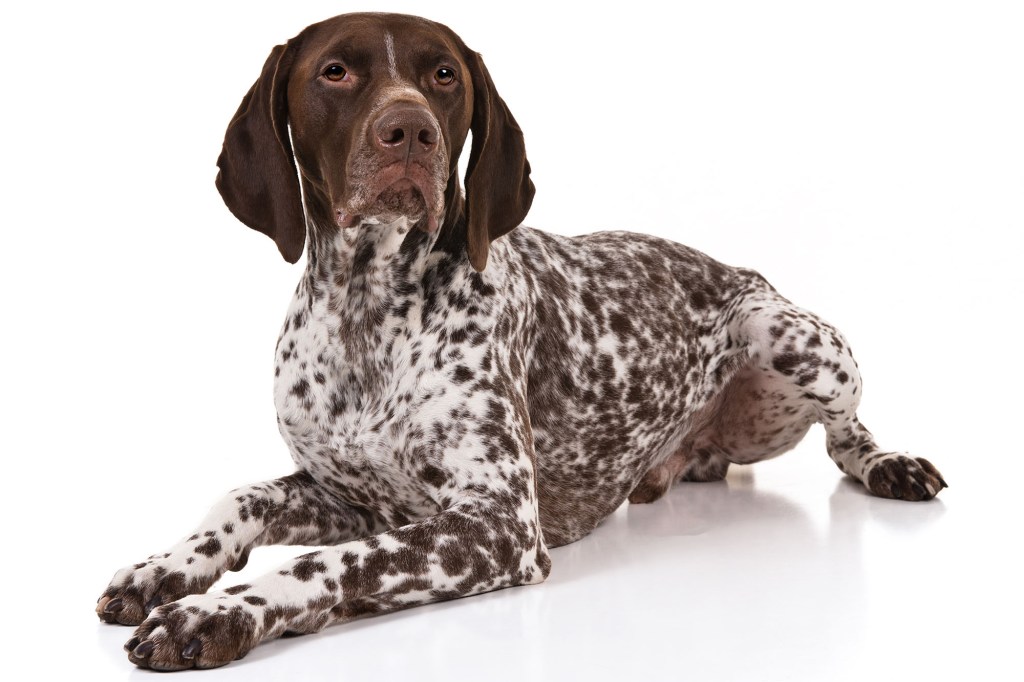 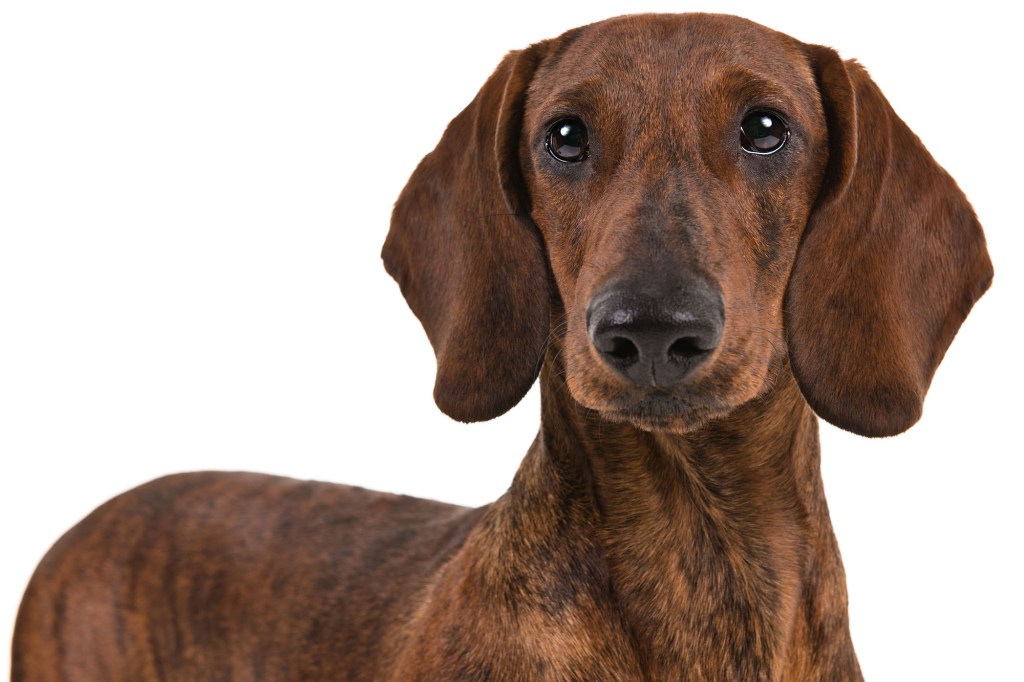 16/03/2021 Lifestyle Comments Off on Ruff competition: Here are the top dog breeds of 2020
Lifestyle