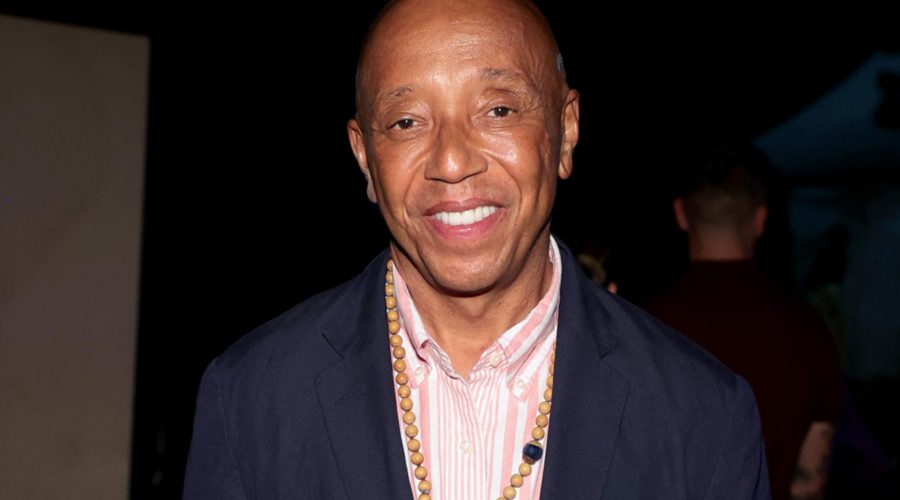 After keeping a low profile following allegations of rape and sexual misconduct, Russell Simmons was back on the scene this weekend at a high-profile gala in the Hamptons.

The disgraced music mogul — who had fled to Bali in 2017 after being accused of rape and sexual misconduct by multiple women (which he denied) – returned Stateside in 2019, but generally kept out of the public eye.

On Friday, he was spotted at the Angel Ball in Southampton, donating a large sum of cash to the Gabrielle Angel Foundation during the auction and getting a “thank you” from the stage from auctioneer, Star Jones.

“They did the speeches and auction before dinner and so people were restlessly talking and it was pretty hard to hear,” says one attendee. “Then through the fracas comes Star thanking Russell Simmons. It cut through the noise.”

Flo Rida got the crowd — including guests LL Cool J, Isaac Boots, Lorraine Schwartz, Dottie Herman and Cuba Gooding Jr. — going, turning what could have been a staid event into a raucous one.

Jane Scher — mother of wild socialite Libbie Mugrabi — and dozens of other ladies took the stage to dance, including composer Lucia Hwong Gordon, who was seen raising her leg as she held onto the rapper.

The men also took the stage to show off some cringeworthy dance moves and one lucky kid got to get on stage to perform with the rapper.

Rich, whose hosted the ball for 25 years in honor of her late daughter Gabrielle, tells us “I’m thrilled with how the party worked despite COVID restrictions … Flo Rida and his team were so cooperative and Flo was the first to say, ‘I’m vaccinated,’ and made sure his whole crew was vaccinated.”

Rich says guests were similarly on board. “Everyone produced their proof of vaccination. There wasn’t one problem,” Rich says. “I felt the energy and love all night.”

The event wasn’t the end of the evening for Simmons. He was later spotted continuing the evening during a DJ set by his brother Rev Run at hotspot Calissa in Water Mill.

In 2020, a judge dismissed a rape accuser’s suit against Simmons after she failed to respond to an order ruling that that the case was outside of the statute of limitations.