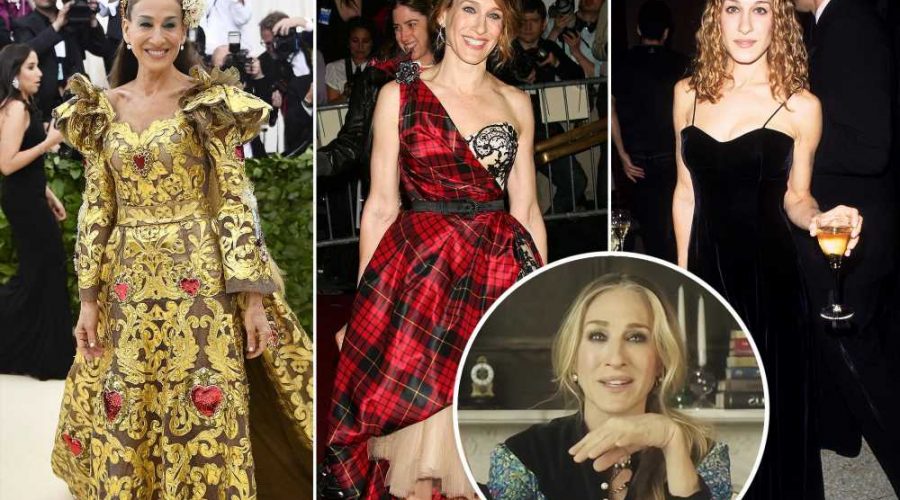 Sarah Jessica Parker has had some memorable Met Gala moments.

The “Sex and the City” star revisited her most momentous looks from the first Monday in May for Vogue and discussed her relationship with the late Alexander McQueen, revealing how nervous she was to ask him to design something for her.

In 2006, she approached the British designer to dress her for the “AngloMania: Tradition and Transgression in British Fashion” theme, which resulted in their iconic matching tartan looks.

“A bunch of things came to mind – he would say no, he’s already been asked, he’s called for, he’s obliged – and I really didn’t know him well enough to be so presumptuous. I summoned the courage, or whatever was needed and I reached out and asked…Could I be with him that night and he said yes,” Parker, 57, said.

The evening itself was difficult because Parker felt she had to be “careful or cautious” with the designer because he was so shy. “The shyer he was, the more shy I became…It wasn’t a fun night,” she revealed. 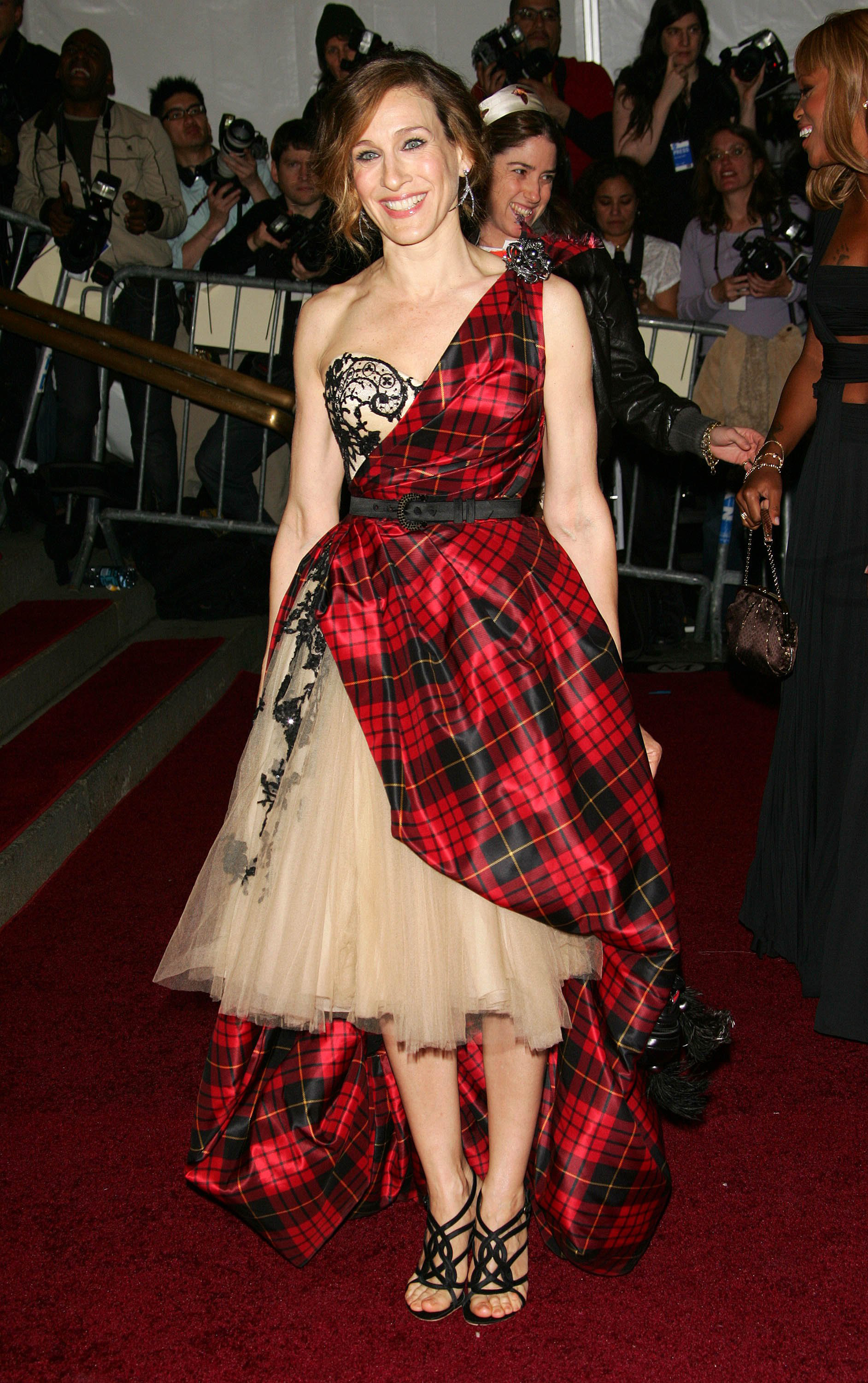 “It was, but it wasn’t because I was so nervous. I just wanted him to be okay. He knew how I felt about him and there was so much affection and such a deep admiration. Everyone loved him because he was such a touching person,” she continued. “I think I was like everyone else, I was in love with him.”

She loved working with the late designer so much she saved everything from their fittings, including pins, and has kept them ever since, still cherishing them. 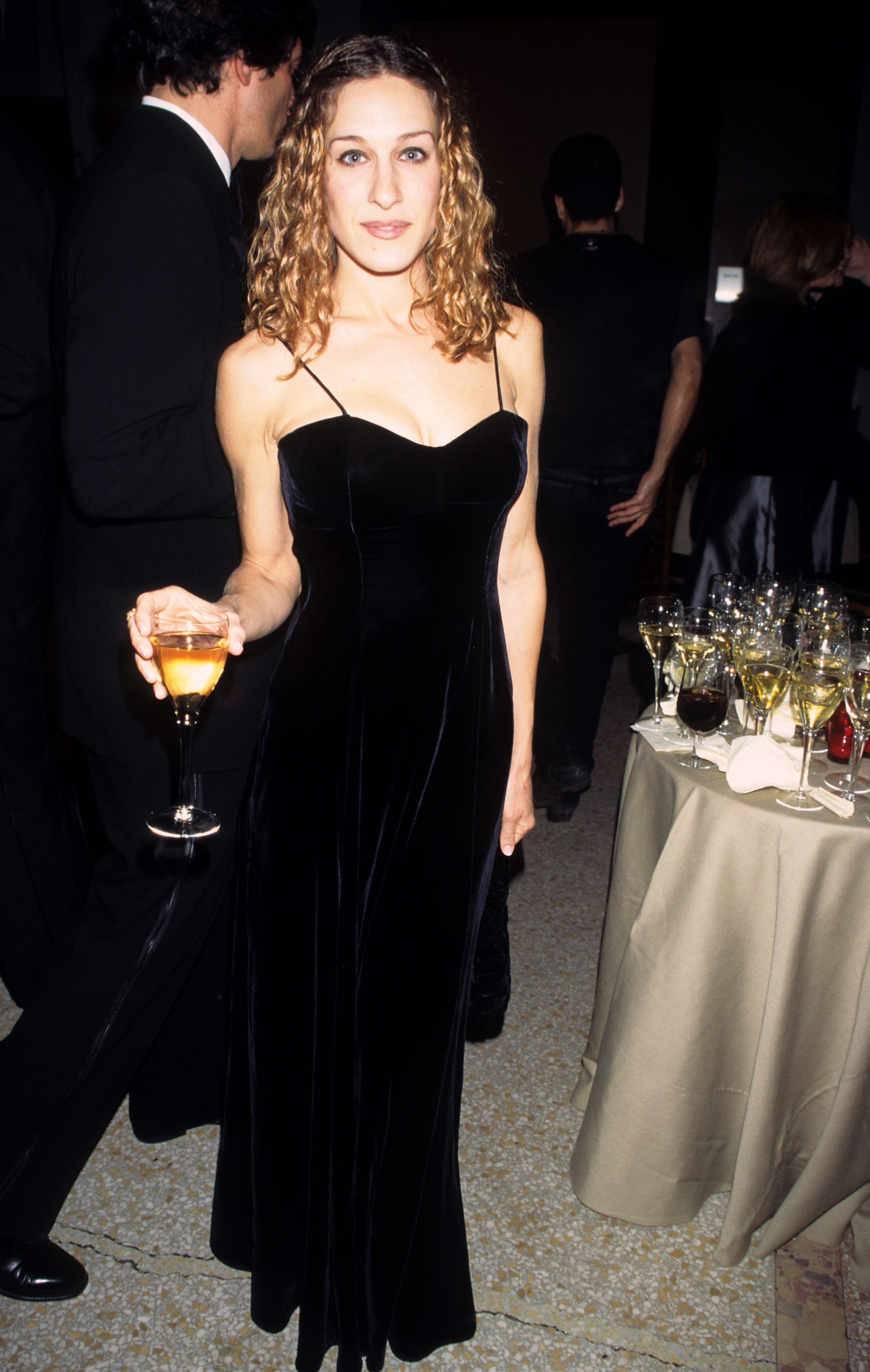 SJP’s first Met Gala moment was in 1995, when she wore an understated little black vintage dress “from the thrift store” and did her own hair and makeup. The “And Just Like That…” actress admitted she probably wouldn’t have attended if she knew how high-profile the event was.

“I think I didn’t know enough and therefore I went. Had I known more, I probably would have found a way to regretfully decline,” Parker confessed. 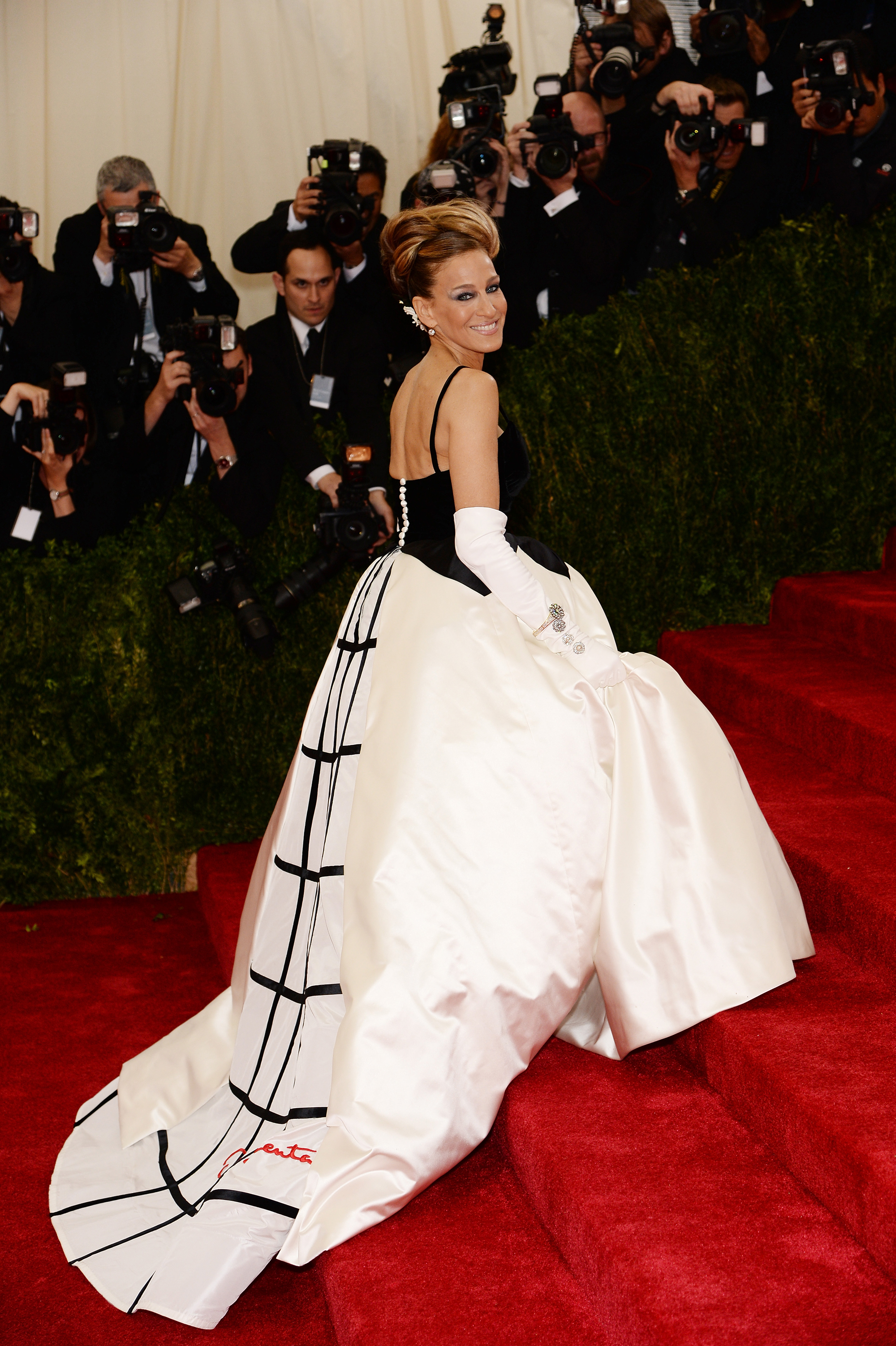 But she does think the Met Gala has changed over the years and is “much more pageantry now then it was then…it was a quieter affair, simply put.”

Parker went on to ponder the “abstract” Met Gala themes, lamenting, “sometimes the theme alludes you” and she’ll ask “How do you interpret that?” 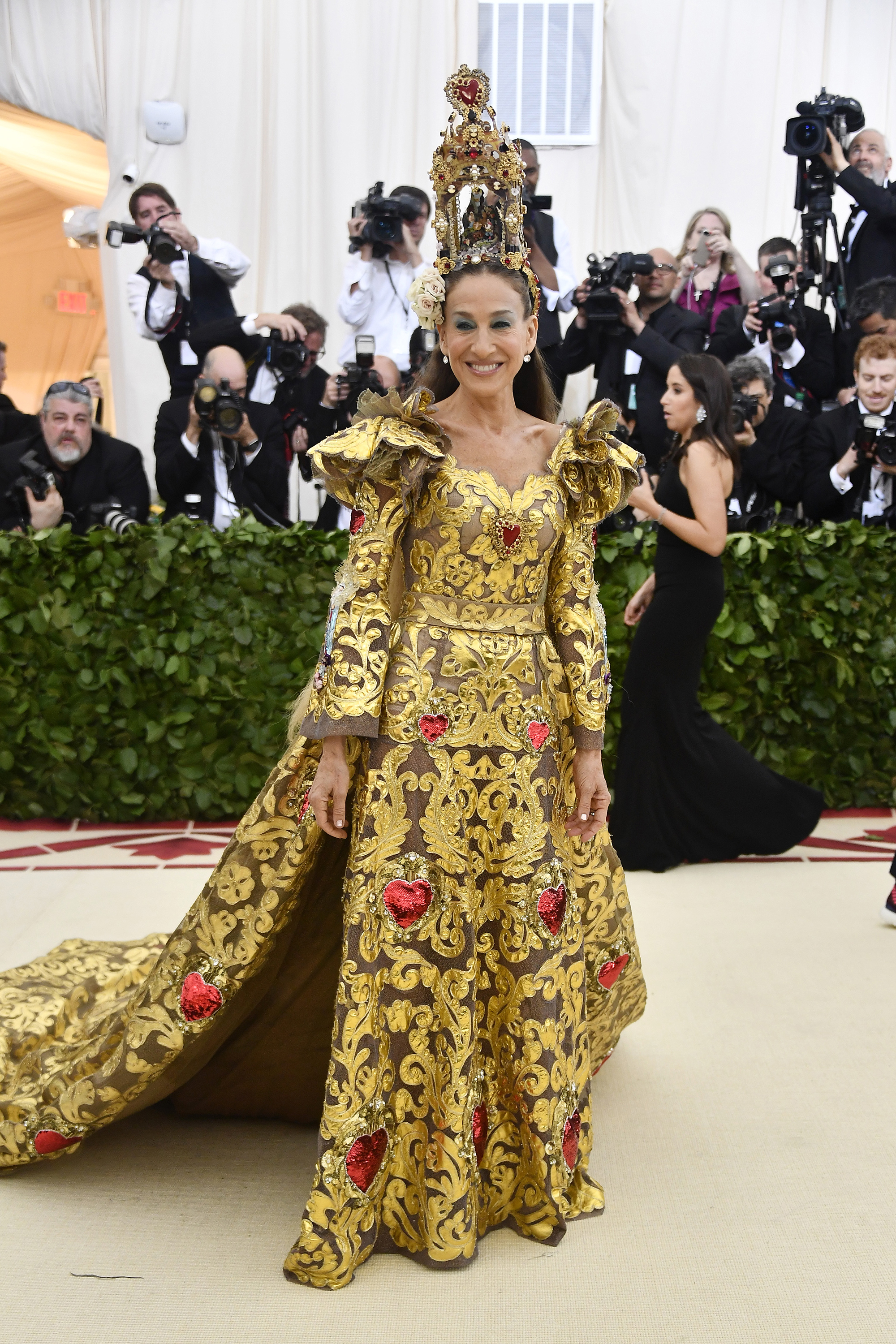 And while she loves attending, one “downside” is the aftermath.

“You’ll be alone until 2, 3 in the morning getting everything out. Because you’re by yourself. Sometimes my husband isn’t awake and I don’t feel like it’s his responsibility,” she said about taking off her costume and accessories.

Perhaps this year Matthew Broderick will wait up to help her remove whatever elaborate accessories she’s sure to be wearing.