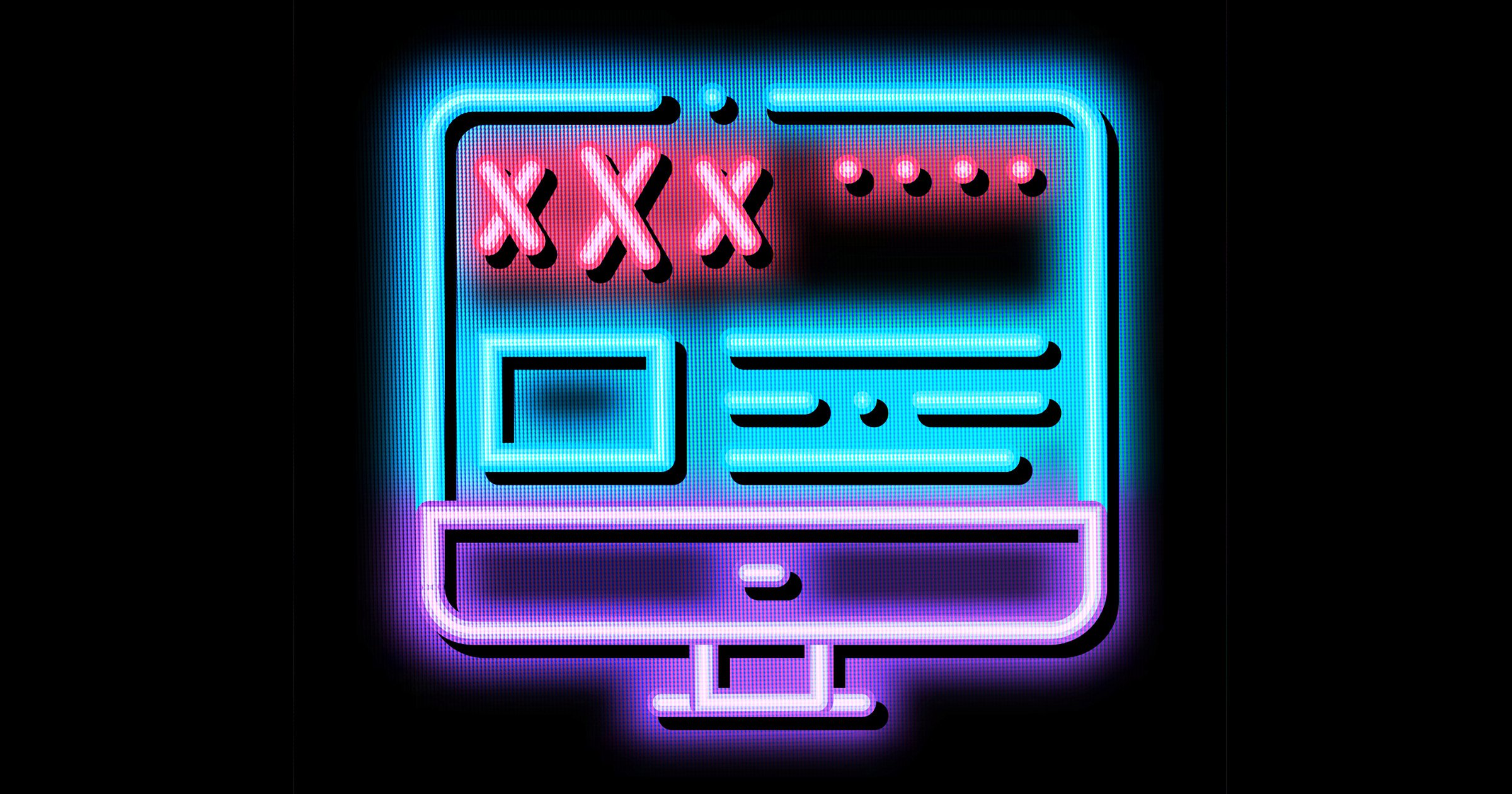 What’s one thing people do when they’re bored?

This festive week ahead, between a rotation of leftover turkey sandwiches and Netflix shows, there’s going to be a lot of time to browse the internet – and your genitalia.

So how do you know when it is too much?

Delamere addiction treatment professional Martin Preston explains: ‘Addictions are considered medical conditions that can negatively affect both the body and the brain.

‘Individuals suffering from an addiction can feel compelled to do everything in their power to acquire the thing that they are addicted to.

‘It is difficult for someone to determine exactly when watching pornography, even frequently, has developed into a genuine addiction,’ Martin says.

However, these are seven key signs you might have an addition.

Martin says: ‘A person’s expectations of sex can become entirely unrealistic, and they can even find themselves pushing for riskier forms of sex such as suffocation or strangulation.

‘A person might even seek out sex with multiple partners in an attempt to live out the sexual fantasies conceptualised by pornography.’

It can lead to someone letting go of daily chores and tasks they need to get done, as well as stepping back from their social life.

‘Despite knowing that the consequences of being caught such content in public would be severe, the individual may find that they are unable to resist the temptation.

Delving into the taboo

‘When a person has consumed an overload of pornographic content, the idea of “regular” less extreme pornography may no longer provide the satisfaction that it once did.

The problem with addiction is that the source will never be truly fulfilling.

Martin says: ‘There is still much debate in the medical world as to whether an individual’s obsessive interest in pornography is less of an addiction and more of a compulsion.

If you need help, options include therapy and counselling.