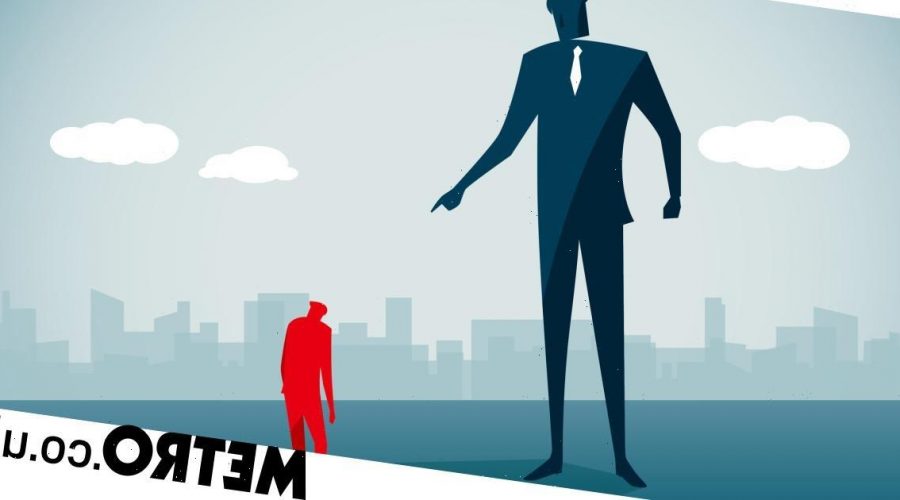 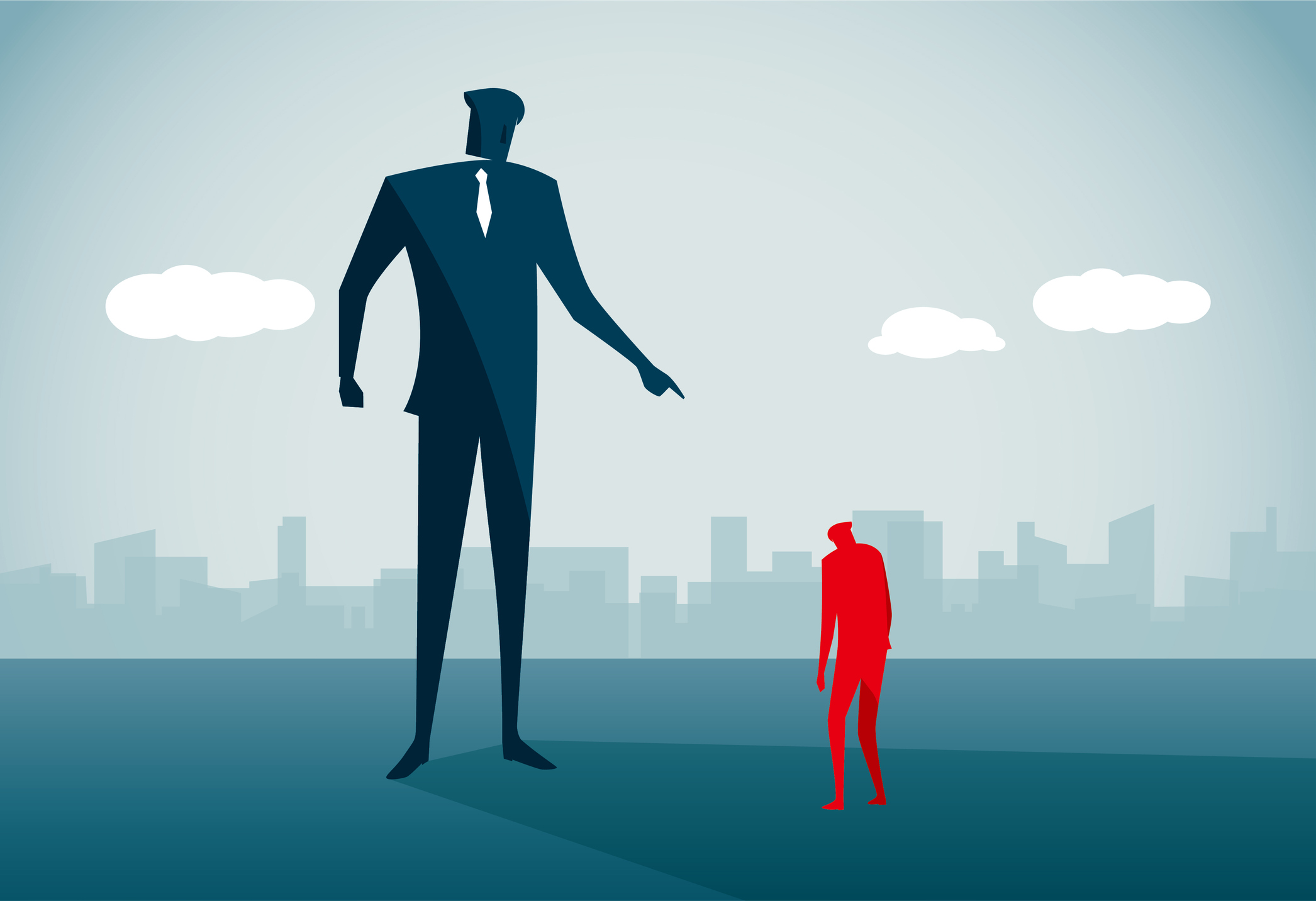 If you’ve worked somewhere toxic, you’ll probably look back on those times and wonder how you managed.

Being in the moment, though, it’s much harder without the benefit of hindsight.

Sometimes you can be ground down and feel low about work, but not realise how damaging the environment is until you have a chance to leave.

Pamela Hamilton, from Portsmouth, author of Supercharged Teams: 30 Tools of Great Teamwork, spoke to Femail, saying there are seven signs you can look for to see if your co-workers are fostering toxicity.

According to Pamela, you’ll either have a workplace where people act professionally and try to work together as best they can, or a situation akin to a ‘dysfunctional family who make excuses for each other’s bad behaviours and terrible habits’.

She identified these signs to look for, to help you see whether you’re being treated fairly or in a job with toxic personalities and practices.

Seven signs your co-workers are toxic

If you read those and related to any of them, there’s a possibility some damaging habits are in place at your work.

But what do you do?

According to Pamela, you need to not be afraid to ask for the culture to change.

‘If there’s a toxic culture, anyone in the team can say to the rest of the team “I’m feeling uncomfortable/unhappy/bad about how we behave together at work, could try to work together in a better way?”,’ she said.

‘You’re not blaming anyone, you are raising the possibility of improving the way things are. In the worst case scenario, people may not take you seriously, and you will need to keep asking a few times before they listen,’ she added.

As well as this, Pamela says it’s best to be careful of the language you use when calling out bad behaviour.

Use ‘we’ statements rather than placing the blame on specific individuals or groups, which will help ease tensions and avoid people feeling singled out. For example, ‘could we stop doing X?’.

From there, try to be specific about what’s acceptable and isn’t, especially when new hires start. Setting boundaries means there’s no ambiguity over bullying or harassment.

‘If all your best efforts fail to make the team less toxic, you may need to ask for advice and support from your boss or HR,’ Pamela said, adding that even this may not be enough.

‘Sometimes company cultures are so ingrained that they need professional intervention from someone independent or more senior.

‘In toxic team situations, it is far better to speak up than to let things get worse. You are doing it not only to improve how you feel at work, but also to help the rest of the team.’

She concluded: ‘Every person in the team, not just the leader, has the permission and the responsibility to ask people to behave better at work.

‘Let’s not be a dysfunctional family at work, let’s be more like sports teams and do our best to play well together and win.’

Get in touch at [email protected]